Cardano Interoperability with Ethereum in the Works as Bridge Testnet Launches: Details 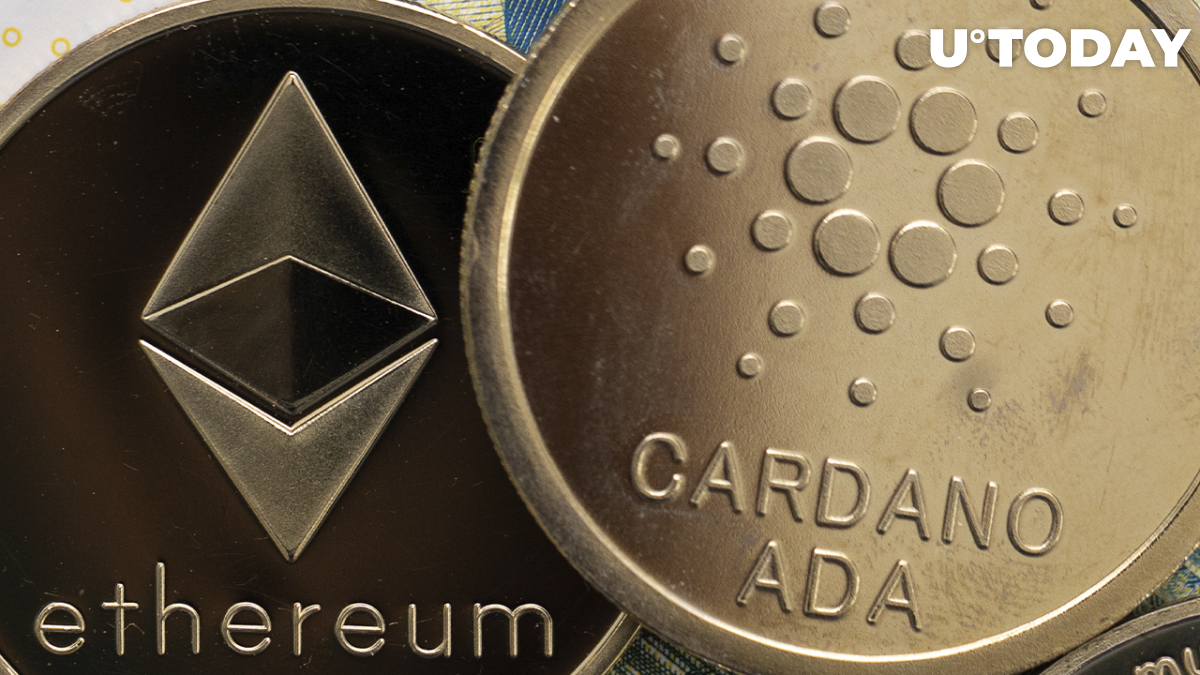 In recent updates by Milkomeda, a bridge testnet allowing asset transfer between Cardano and Ethereum has been launched.

The #Cardano - #Ethereum Bridge is now in Testnet. You can visit and try it out for yourself: https://t.co/ZIUVrJDTTf

Milkomeda, a Layer 2 Protocol (Rollups) delivering EVM capabilities to non-EVM blockchains in collaboration with Nomad, a novel interoperability protocol, announced the creation of a bridge between Cardano and Ethereum. This implies that assets can be sent back and forth between the two blockchains via the bridge.

Users will be able to access the bridge via a MetaMask configured to connect to the Milkomeda Cardano Testnet and the Rinkeby Testnet, respectively. Future Milkomeda deployments intend to allow interoperability between Cardano, Solana and other L1 blockchains. Milkomeda will work to achieve both the sidechain and multi-blockchain interoperability visions in this way.

In another development, another DEX is set to debut on the Cardano blockchain, and the occamDEX team announced that its development is finished and ready to be tested on the Milkomeda testnet. The team also announced the completion of its audit with HX Technologies and an upcoming mainnet release.

ADA was trading at $0.83 at the time of publication, up 6.24% in the previous 24 hours. By market value, ADA is the seventh largest cryptocurrency, with a 19.77% drop in the last seven days.

After a sell-off to the $0.74 level the day before, ADA recovered to $0.868 on Feb. 25. In this recent sell-off, ADA fell below the $1 support level, which it had defended for the most part since January. If buying activity resumes, no immediate resistance exists at current levels, suggesting that prices might go to the $1 level.