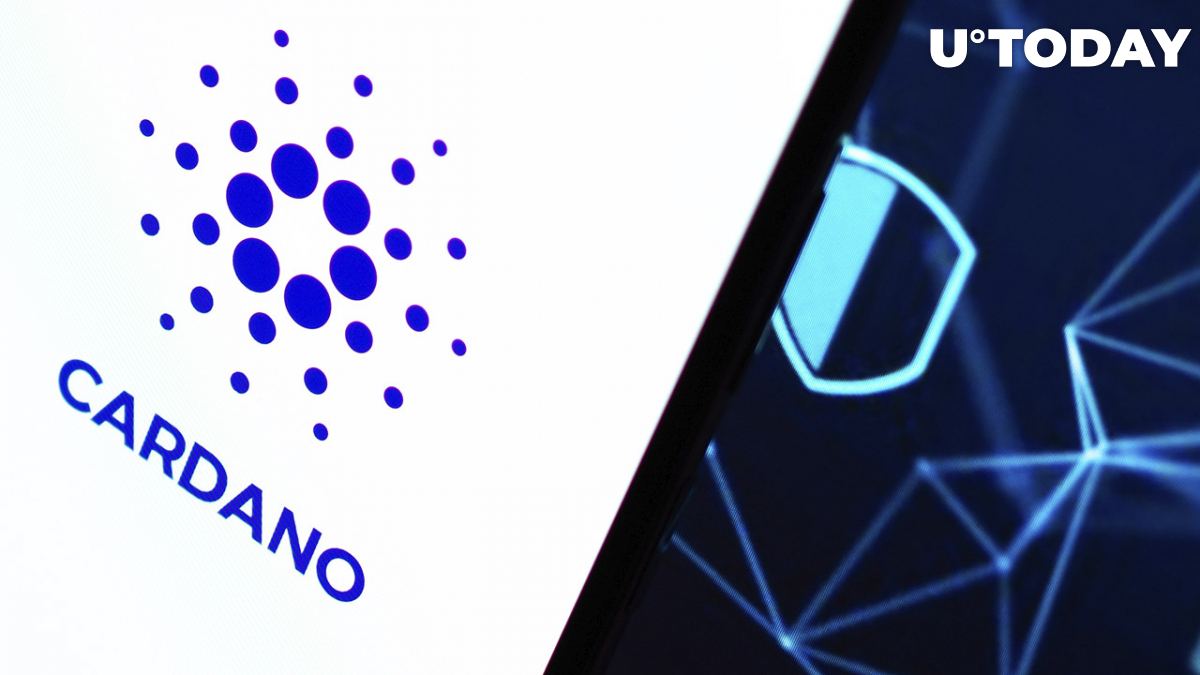 #Cardano has seen a significant increase in on-chain activity!

The number of new daily addresses being created on the $ADA network surged by 167% to hit 112.5K addresses. A sustained increase in this metric generally precedes a spike in price volatility for #ADA. pic.twitter.com/9m8tjt2U9m

The analyst notes that the number of new daily addresses being created on the Cardano network has grown by nearly 167% to surpass 112,500 addresses. Sustained growth in this metric usually precedes a spike in price volatility for ADA, the analyst maintains.

This may also be substantiated by recent data from Messari; aside from Bitcoin, Cardano is in the top place in terms of transaction activity, outpacing Ethereum. Based on transaction volume, Cardano overtook Ethereum at $15.06 billion, while the latter registered 24-hour volumes of $6.71 billion.

Adjusted transaction volume is still a good way to isolate only the most important transactions. Cardano outperformed Ethereum in adjusted volumes, with a 24-hour volume of $14.26 billion, compared to the latter's $5.20 billion. In comparison to Bitcoin and Ethereum, Cardano users also paid lower fees.

Cardano users only paid $54,027.47 in transaction fees in the last 24 hours, compared to $0.44 million and $25.87 million for Bitcoin and Ethereum, respectively. Cardano's SundaeSwap recently hit a milestone of over 100 million ADA traded onto weeks after launching on the market.

The ADA price is teetering at $1.07 at press time. Several factors could contribute to an increase in the price of ADA in the medium term, as the asset is yet to reflect the favorable fundamentals of its network development.

A comeback of buyers, in an optimistic scenario, might see Cardano's price hold its ground around the $1 support level and settle before another large rise. If buyers gather together, a bounce off of the $1.18 barrier might ignite a major rise. If the upsurge then lifts ADA back over $1.79, it might signify the start of a new uptrend to retest the $2 range.