Cardano Score May Be Updated, Weiss Ratings Says, on the Following Terms 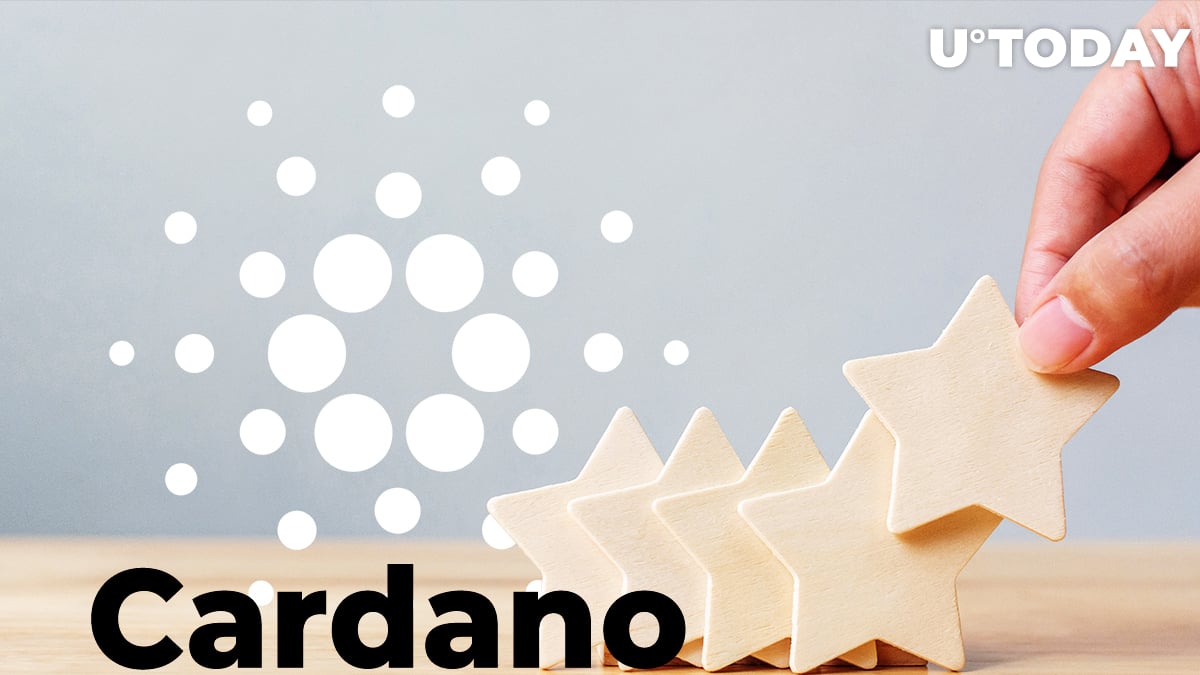 Weiss Ratings agency, which deals with the financial data of big companies represented by its crypto branch Weiss Crypto Ratings, has made a public statement on Twitter, saying under which conditions it may consider updating the Cardano score.

In a short video published on the Weiss Crypto Ratings Twitter page, the agency’s ratings analyst Juan M. Villaverde answered a question from a @teopassos user about whether the Shelley hardfork conducted by Cardano a week ago is a good enough reason to update the platform’s score.

In response, the agency stated that the recent Shelley code upgrade has not impacted the high rating of Cardano given to it last year.

This major code upgrade, according to the analyst, had been already included in the score, since the agency had total confidence that Charles Hoskinson’s platform would implement it.

The ability of Cardano to launch smart contracts and dapps was also taken into account when giving the platform its rating last year, the analyst added.

How Shelley can impact Cardano’s ratings

Nothing that is on Cardano’s roadmap already can impact its current rating, Villaverde says. However, now that Shelley has been rolled out, it can indeed be reflected in the score if the Cardano blockchain gets increased usage thanks to this major upgrade.

Besides, as per the analyst, if Cardano fundamentals improve over time, this improvement will be reflected in the Weiss Crypto Ratings technical score of the platform.

Last year, the agency gave the Cardano blockchain a high rating, saying that this platform had been largely underestimated by the community. Weiss Ratings also slammed EOS for being heavily centralized.

Binance CEO Changpeng Zhao has tweeted that ADA withdrawals resumed this morning after they installed an official upgraded version of the wallet received from Cardano.

Cardano founder Charles Hoskinson publicly thanked CZ on his Twitter page for its help with the wallet transition and praised Binance as a partner in this particular case.