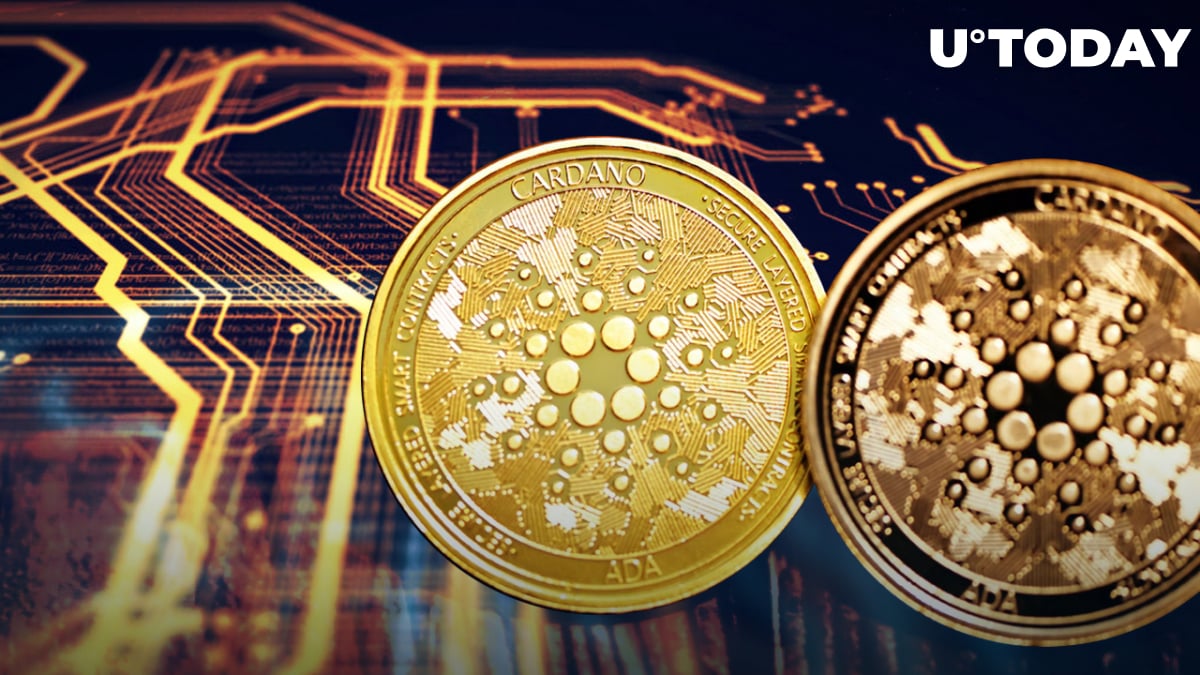 That’s how many projects are currently #BuildingOnCardano ?

Join us at @Consensus2022 or at the free #CardanoAtConsensus meetup in Austin on 6/08 & connect with some of the people behind some of #Cardano’s exciting projects!

In its most recent weekly report, IOHK supplied the latest network growth statistics, in which it indicated that a total of 89 projects have recently been launched on Cardano, while the number of NFT projects has climbed to 5,796. Cardano native tokens have also surpassed 5 million.

Cardano is seeing inflows of funds from institutional investors as the demand for the network is on the rise ahead of the Vasil Hard Fork slated for June 29. Over the weekend, on-chain analytics firm Santiment reported that large whale transaction counts have begun to appear on the ADA network, leading to a rise in ADA prices.

On June 6, the ADA price rebounded as much as 15% in the latest crypto market recovery before trimming off gains to trade at $0.587.

Grayscale has increased their allocation towards #Cardano in their Smart Contract Platform Ex-Ethereum Fund. Now 32.33%

The fund provided investors with exposure to projects such as Solana, Polygon, Avalanche and others.

Cardano got the biggest weighting of the fund with 24.63% then, but now this figure has risen to 32.33%, according to Gambardello.