Cardano Might Reach $1 Billion in TVL at Year-End as Metric Grows: Details 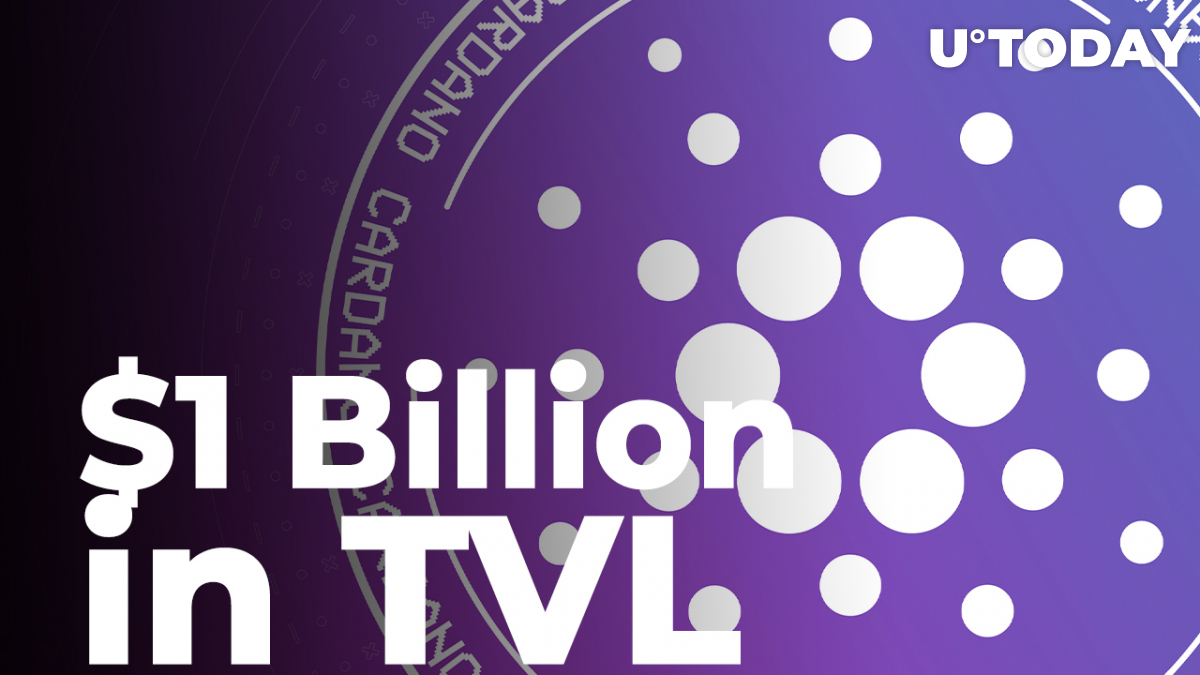 According to Defillama, a DeFi TVL aggregator, Cardano's total value locked has surpassed its previous high of $130 million set last month. At the time of writing, the proof-of-stake blockchain's live TVL was around $132.52 million.

When staked governance tokens are included in the TVL valuation, the Defillama dashboard reveals that Cardano's TVL is much greater. With the change, Cardano's TVL now stands at about $215.55 million.

SundaeSwap has the highest TVL of the Cardano decentralized exchanges, Defillama monitors. With approximately $114.97 million in TVL, SundaeSwap retains a 53.51% market share. In the last month, the TVL of the first Cardano-based DEX has increased by roughly 69.98%.

SundaeSwap's dominance may soon be challenged by MinSwap, another AMM DEX that is set for mainnet launch later this month. Already, MinSwap has around 13 million ADA in TVL staked in its Liquidity Bootstrapping Event (LBE), through which it intends to use the market to determine the price of its MIN tokens.

⏰2 Days left! More than 13M $ADA deposited to the LBE! ?
Please note that the 25% fee for any $ADA withdrawal (meaning swap from purrADA to ADA) will be start on March 3rd 2:00 AM UTC.
Let's Go! ? https://t.co/wBrjlH55Fr pic.twitter.com/bfjJsmhnIz

SundaeSwap's supremacy might soon be challenged by MinSwap, an AMM DEX expected to go live on mainnet later this month. MinSwap has about 13 million ADA Staked in TVL in its Liquidity Bootstrapping Event (LBE), which it intends to utilize to set the price of its MIN tokens.

Cardano is recording more than $200 million in TVL with six DeFi protocols already running on the Cardano blockchain. This highlights the potential of reaching the $1 billion mark by the end of the year as several projects such as Ardana, Aada, Liqwid, Djed and Cardano Maladex are expected to launch.

2/Only 6 months ago people were saying Cardano would never have DeFi. Now we have 6 protocols at >$200m TVL, many more on the way

Like we have seen with others (like Terra), TVL growth tends to go parabolic after a slow start. We could easily see billions by end of year pic.twitter.com/g27fKDkYeo

Other positive signs, like the increase in the number of active wallets on the Cardano blockchain network, support the growing TVL trend. The number of wallets holding Cardano's ADA currency crossed the three million mark in February. Nearly 500 projects are now being developed on the Cardano blockchain, with DEXes accounting for 6.1% of that total.