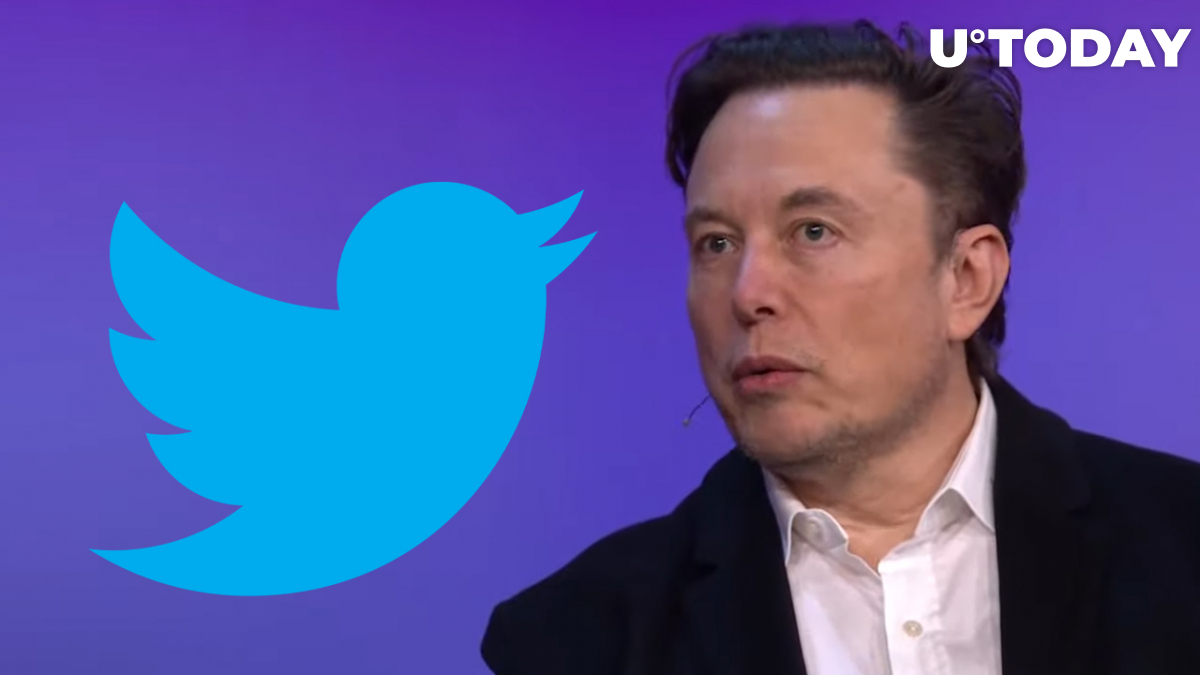 Founder of Cardano blockchain platform Charles Hoskinson has posted a tweet to support Elon Musk's takeover deal with the Twitter giant, stating that he expects the latter to become a significantly better company.

Hosk explains why new leadership is likely to improve Twitter

In a tweet published on April 25, Hoskinson stated that the Tesla boss was the only person who has promised to ban crypto scam giveaway bots on Twitter "or die trying." Therefore, Hosk expects this social media platform to significantly improve under its new leader.

I will remind everyone that Elon was the only person to promise to get rid of crypto giveaway bots. I cannot wait to see Twitter become a significantly better company under new leadership. https://t.co/RZZ3KHBG4J

Previously, Cardano and the IOHK founder tweeted that he was happy to build a decentralized social media platform from scratch with Elon Musk should his bid to buy Twitter be rejected.

However, yesterday, it was reported that the Twitter board approved the buyout for Musk for roughly $44 billion in cash. Some believe that the Tesla boss will have to sell some of his TSLA shares in order to fund the purchase.

Two major investors and fund managers have posted their comments on Twitter regarding the approved buyout deal—Mike Novogratz (CEO and founder of Galaxy Digital) and Peter Schiff (chairman of SchiffGold, Bitcoin hater who prefers gold as an inflation hedge).

Novogratz's tweet mirrored that of Hoskinson, as Novo expects Musk to clean Twitter of crypto scam bots. He stated that even if Musk's management style does not suit everyone, if he keeps his word about the bots, that alone would be worth gratitude.

the hysteria around @elonmusk buying Twitter is unsettling. While his style might not be for everyone, he usually does what he says he is going to do. Give him a chance to remove the bots. For that alone we will all be thanking him. It also will be a boon for @DefeatByTweet ?

Schiff has taken this deal as a chance to criticize Musk, assuming that the centibillionaire may now have to sell his Tesla stock to ensure the funding. This would be convenient for Musk, Schiff believes, as he expects "the Tesla bubble to pop" at some point, and now Elon will be able to sell TSLA at a higher price rather than having to sell at a discount later on.

Since @elonmusk is actually buying #Twitter the smart move is to sell $TSLA. At some point the #Tesla bubble will pop, and Musk's shares will be force-sold after the collapse to cover his margin debt. Given the size of his position the block will likely trade at a large discount.

Besides, Schiff pointed out that he did not expect Musk to actually buy Twitter, adding that it is not the first time he "overestimated an investor's intelligence."