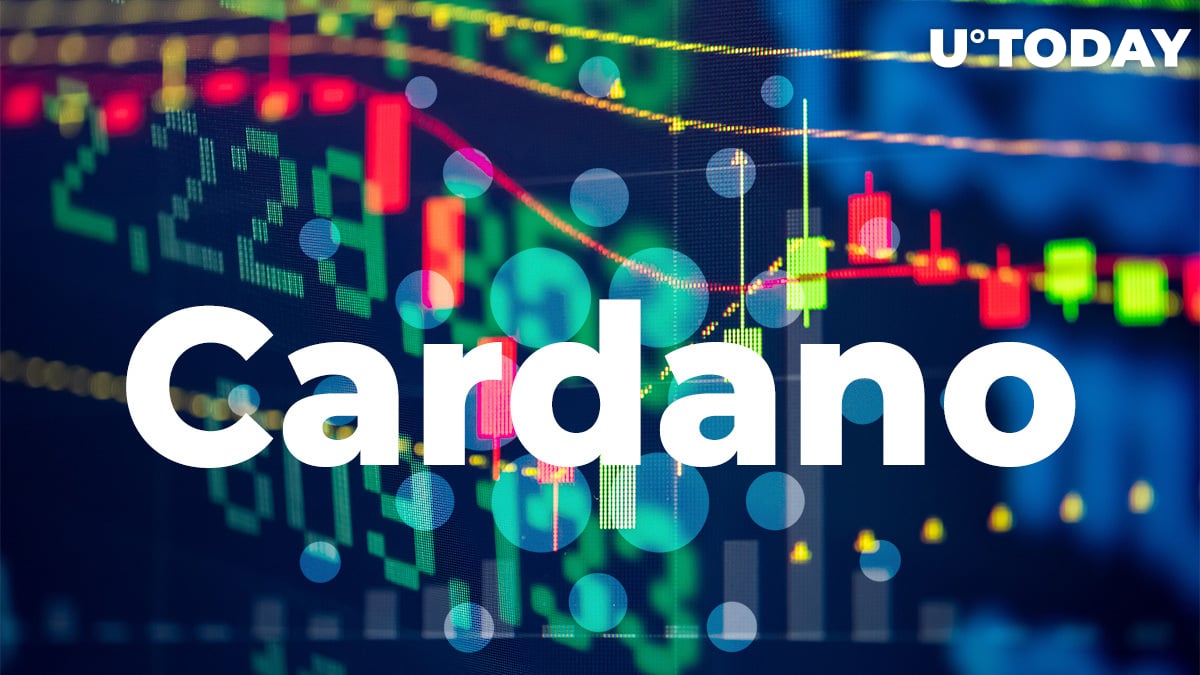 Representatives of the Input Output HK team, behind the development of Cardano (ADA) blockchain solutions, are celebrating an ambitious milestone.

According to the latest mid-June development update by IOHK's marketing director Tim Harrison, head of delivery Nigel Hemsley, and delivery lead Dimitris Poulopoulos, the first smart contracts of Cardano's testnet Alonzo are up and running.

Smart contracts are written in Plutus, a Cardano-specific programming language. Now, the testing of the contracts will undergo AlonzoBlue phase, the first stage of Alonzo testnet.

Experiments are supported by a number of external teams. For the next phase of testing, AlonzoWhite is expected to start in July with 500 testers on board.

Developers also unveiled what the first use-cases Cardano (ADA) smart contracts are tailored for. Even in its nascent stage, Cardano's (ADA) programmatic environment addresses a variety of decentralized finances segments.