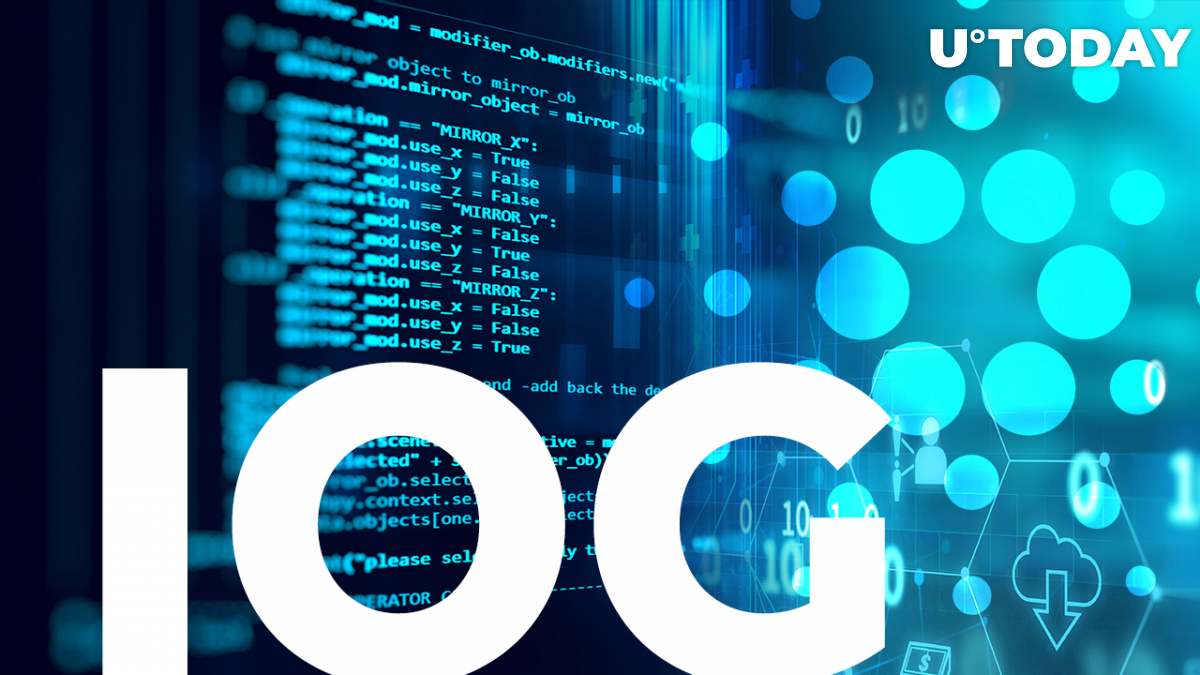 Shout out to the IOG networking team for a brilliant job on the new Peer-to-Peer (P2P) networking codebase. This is from our partners @galois who recently audited the code? #Cardano pic.twitter.com/OIlamQ1f4X

As per screenshots shared on the new account, @IOG_Eng, on Twitter, the auditors - Galois, Inc. -  confirmed that the code is of a very high quality.

They also highlighted that all necessary testing infrastructure (QuickChecks) is required for a safe, secure and attack-resistent developer experience.

While reading and analyzing the code, the auditors unveiled zero bugs or potential vilnerabilities. As such, the system has no dangerous attack vectors.

As covered by U.Today previously, Cardano (ADA) is getting closer to its most crucial update in months, i.e., Vasil Hard Fork. Its testnet might be unveiled as soon as late May 2022.

Related
Cardano Founder: Vasil Hard Fork on Track, Testnet Set to Launch by End of May