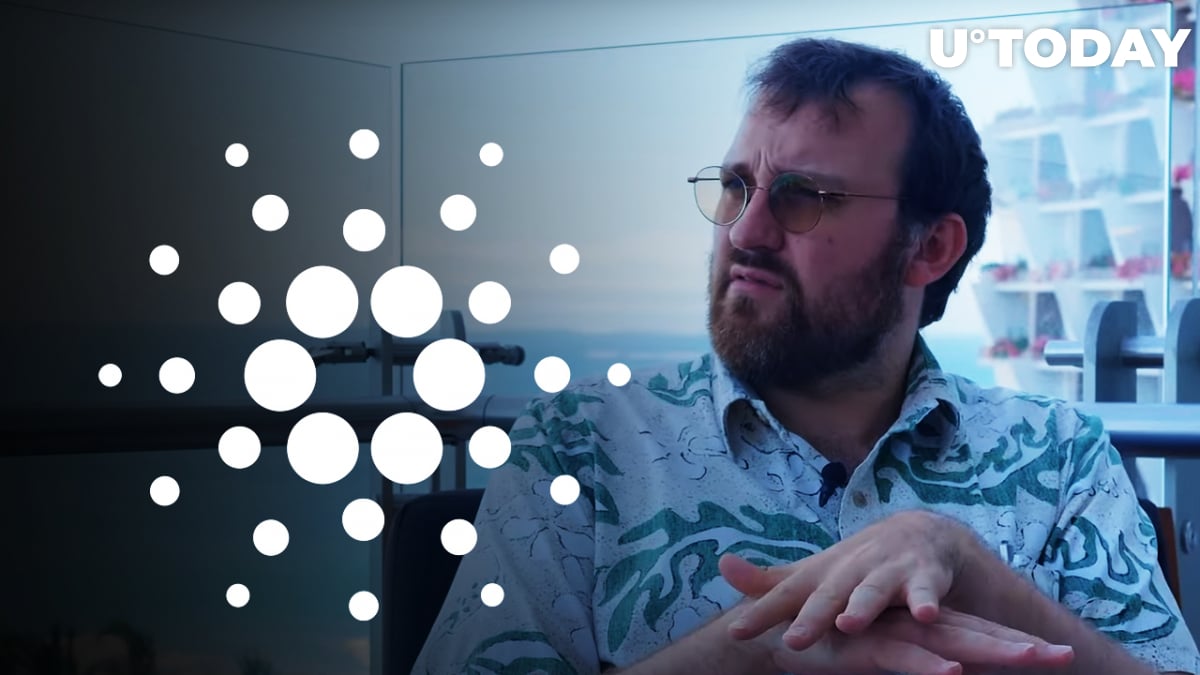 The creator of Cardano ecosystem and founder of IOHK, Charles Hoskinson, shared his positive forecast for the Cardano ecosystem as it gained approximately 100,000 new addresses this month alonw, according to his official Twitter post.

Why is Cardano growing so fast?

One of the most influential developers in the industry hopes and waits for the growth of the ecosystem, especially after the release of smart contracts technology, which has already attracted more than $300 million in users' funds.

Following the release of the technology, only a couple of projects, including SundaeSwap and Minswap, successfully attracted 99% of TVL. Shortly after, developers released over 15 new DeFi projects in the space, creating more diversity in the ecosystem.

Why does Charles Hoskinson expect growth in the future?

While Hoskinson's prediction could be considered bold, he has a right to think so as the rapidly emerging technology on Cardano is at the early stages of adoption and yet to see the blossoming of various decentralized solutions, including lending and borrowing platforms, stablecoins, NFTs and NFT marketplaces.

Ads
Ads
Related
No, Blizzard Is Not Adopting NFTs

In an analogy with Ethereum, Cardano may in fact face a strong increase in capitalization as the demand for DeFi, NFTs and decentralization recovers and returns to 2021 levels.

Unfortunately, there is no guarantee that the underlying coin of the Cardano network, ADA, will follow the ecosystem's growth pace. While TVL on Cardano faced 1,000% growth, the price of ADA, which remained in a prolonged downtrend, increased by only 35% and has already lost 100% of the previously gained value.