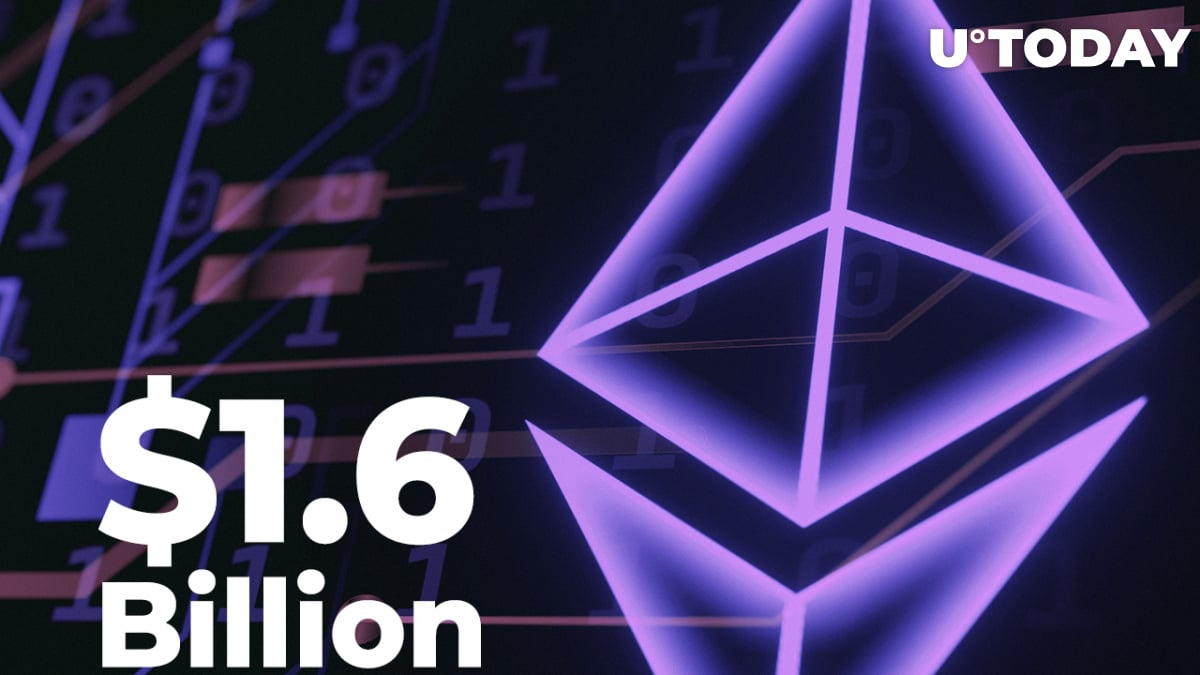 Ethereum Foundation has released a detailed financial report disclosing its spending in 2021 and total holdings. The company also disclosed objects of expenditure after selling some portion of their holdings right at the top of the Ethereum rally.

As of March 31, 2022, the foundation's treasury was at approximately $1.6 billion, as the report suggests. The major portion of its holdings were in cryptocurrencies, while only $300 million were non-crypto assets.

Ninety-nine percent of the foundation's cryptocurrency holdings are held in Ethereum, which also represents almost 0.3% of the total Ethereum supply. The fund's manager noticed that they follow a conservative treasury management policy, which suggests that funds are betting on the long-term performance of Ethereum as an asset while leaving the ability to fund all their objectives even during a multi-year market downturn.

The fund still holds a massive amount of Ether in its treasury despite unpleasant market conditions since the company believes in the long-term potential of the second biggest cryptocurrency on the market.