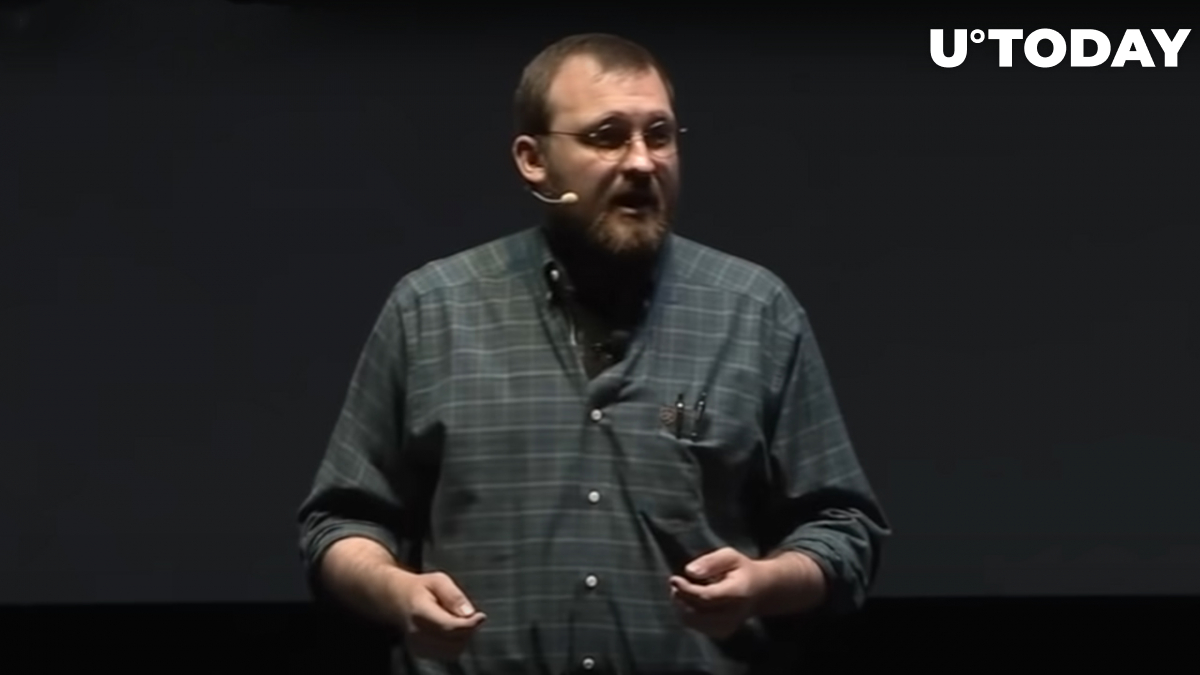 Cardano founder Charles Hoskinson has responded to critics—this time around Emin Gün Sirer, founder and CEO of Avalanche's Avalabs. The latter had criticized the slow pace of growth on Cardano's DeFi ecosystem, as is reflected in its TVL.

That feeling when you deploy your enormous premine to boost your TVL https://t.co/ksoyE9k7DD pic.twitter.com/ownQFQWJmz

According to DefiLlama, Cardano's total value locked is currently $298.27 million. Without the inclusion of staked governance tokens in the TVL valuation, Cardano's TVL stands at about $219.42 million.

Total value locked (TVL) refers to the total worth of crypto assets deposited in a decentralized finance (DeFi) protocol—or in DeFi protocols. Cardano has witnessed steady growth in TVL from January, after the launch of projects Sundaeswap and Minswap, which contributed immensely to its TVL.

Taken from all-time highs of $434.74 million in TVL reached on March 28, Cardano has seen nearly 50,000% growth in TVL since the start of 2022. Despite the growth, Cardano is far from catching up with other major "Ethereum killers" such as Terra, Avalanche and Solana.

According to DefiLlama's rankings of decentralized finance platforms, Cardano is currently in a distant 28th place.

As previously covered by U.Today, Cardano founder Charles Hoskinson explains the seeming delay in growth because many decentralized applications (dApps) are waiting for the Vasil hard fork to benefit from pipelining.

Pipelining is a scaling solution that accelerates the process of distributing blocks, thus drastically reducing the "dead time" between them. This would make it possible to implement more aggressive changes such as reference scripts, which could dramatically increase the blockchain's throughout.

Presently, there are currently 10 dApps contributing to the total value locked on Cardano. MuesliSwap became the first decentralized exchange to launch on the mainnet in late December. Sundaeswap launched in January, while MinSwap made its debut in March.

In recent updates by IOHK, nearly 900 projects are currently building on Cardano, with DEXes constituting nearly 4%.