Cardano Creator Charles Hoskinson Suggests ADA Could Be Worth $10

Alex Dovbnya
Charles Hoskinson claims he doesn't care if ADA is trading at $0.01 or $10 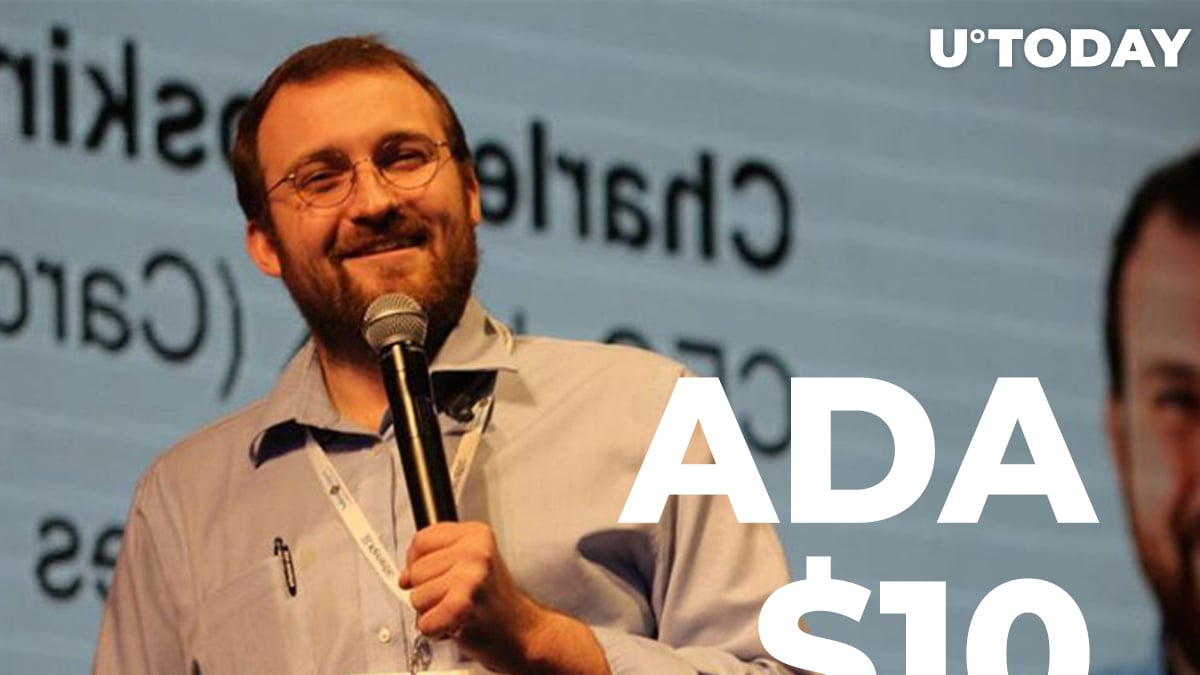 During his recent YouTube live stream, IOHK CEO Charles Hoskinson mentioned that ADA could be worth $10 but made it clear that he's against speculating on the token's performance.

However, he mentioned that the token's price should not confer to its level of legitimacy, also adding that it's not his job "to make the price go up." Instead, he chooses to focus on the project's technical capabilities:

The billionaire says that cryptocurrency markets are still unpredictable and unstable, claiming that there's still plenty of "inside baseball" due to light regulation.