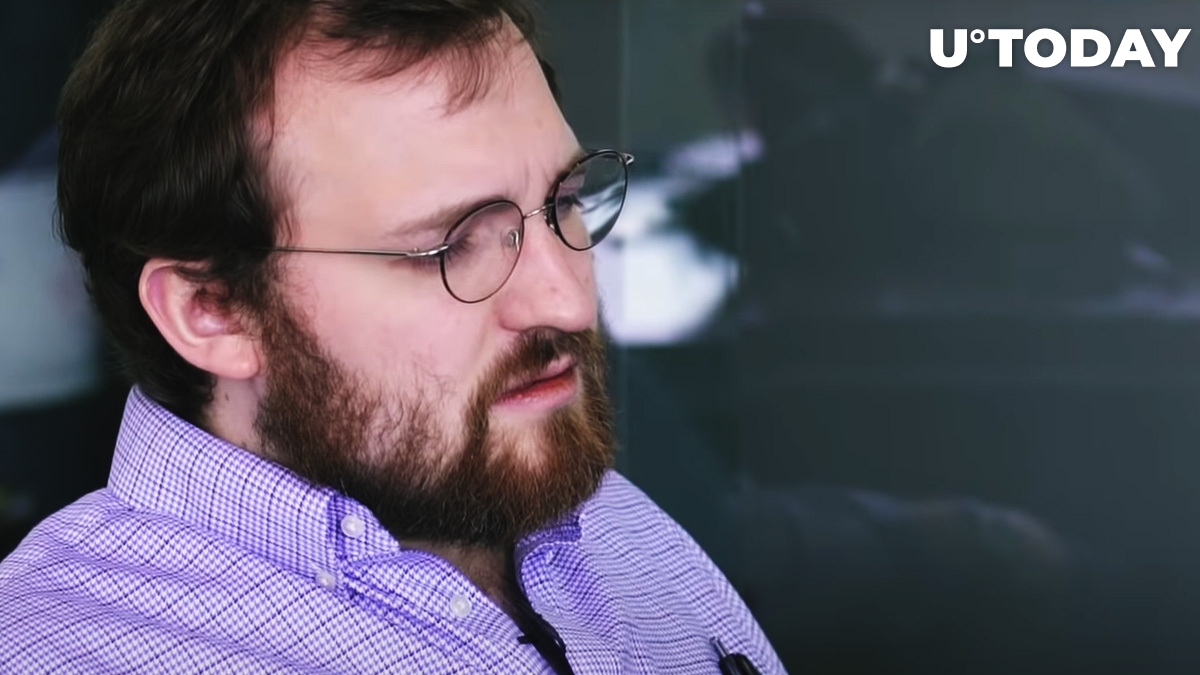 I think we’ve both grown a lot.

After ironically acknowledging Cardano in May 2020, Buterin spent 8 minutes talking about the project, claiming that it “has interesting ideas”:

I do think that Cardano takes a bit of a different approach compared to Ethereum, and they really emphasize these big academic proofs for everything. Ethereum tends to be more OK with heuristic arguments…There are definitely some very interesting things that come out of the IOHK research.

However, he also mentioned that the deeper academic rigor is “overrated” because most failures tend to happen outside the model.

Related
Charles Hoskinson Names 3 Reasons Why Cardano Is Superior to Ethereum 2.0
In March, Hoskinson—who was ousted from Ethereum after failing to iron out differences with other co-founders—slammed the second-largest blockchain as a “dumpster fire.”

In his most recent video, he says that the way Cardano does things is “more mature and responsible.”

Hoskinson will make his own appearance on the podcast next week.
#Cardano News #Ethereum News