Charles Hoskinson Names 3 Reasons Why Cardano Is Superior to Ethereum 2.0 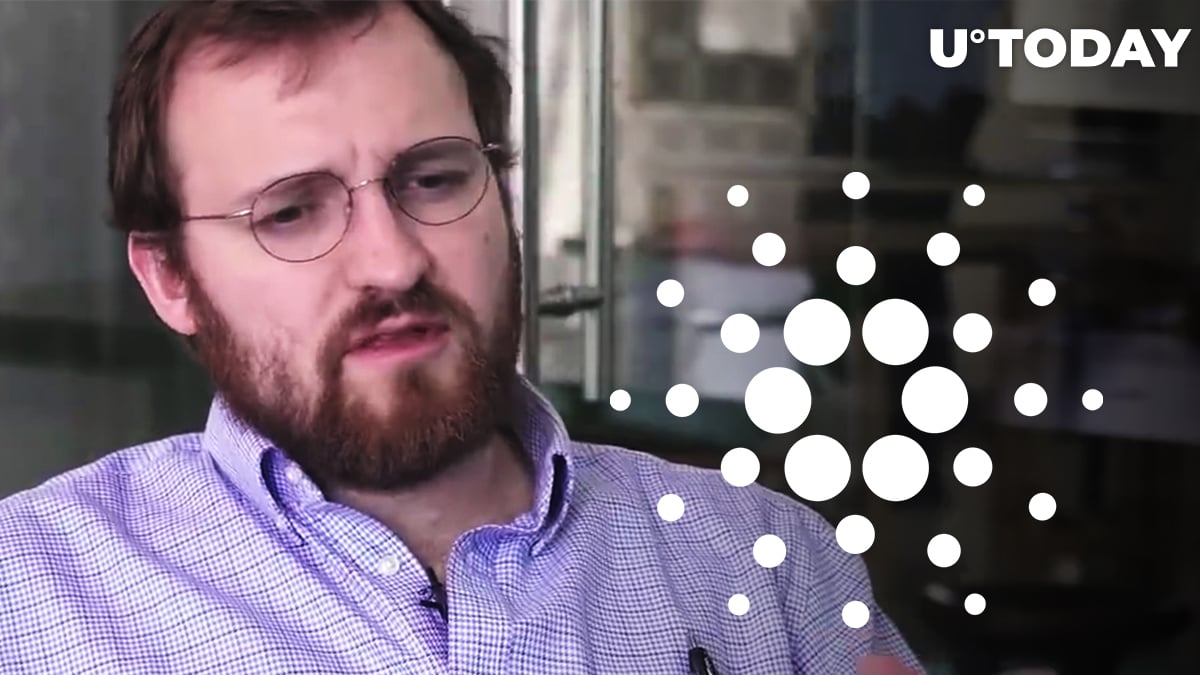 While Cardano is often branded as an Ethereum killer, Hoskinson told Yahoo Finance that Ethereum is actually “killing itself” by replacing the current proof-of-work blockchain with Ethereum 2.0, a new proof-of-stake iteration.

Hoskinson claims that Cardano is the market leader in PoS, and it’s “leading the fight”:

We are leading that fight. We were first to the market…Engine doesn’t make a BMW a BMW. It’s a part of it, but you need a whole ecosystem, a whole collection of things.

Related
Elon Musk Explains Why He's Not Interested in Cardano, Ethereum, IOTA, and Other Coins
Governance, interoperability, and user bases

The Cardano creator says that Eth 2.0 has “bowed out” on governance, which will make it hard for the ecosystem to evolve once its founders retire or lose prominence. Hoskinson mentioned Bitcoin—which he compares to a “wood-powered steam engine”— as an example of a system that is evolving way too slowly:

You have those Bitcoin core developers who desperately want to evolve the system: even though core developers want to implement multiple improvements like smart contracts and side-chains, they can’t get anything done:

Meanwhile, as Hoskinson points out, enabling on-chain governance is a vital part of his project’s roadmap.

He also says that Ethereum is less interoperable than protocols like Cardano, Polkadot, Cosmos that make special provisions for sidechains.

Finally, he claims that Eth 2.0 and Cardano have different user bases on top of different technologies and philosophies:

We are bringing millions of people in Africa that simply Ethereum doesn’t seem to care about...