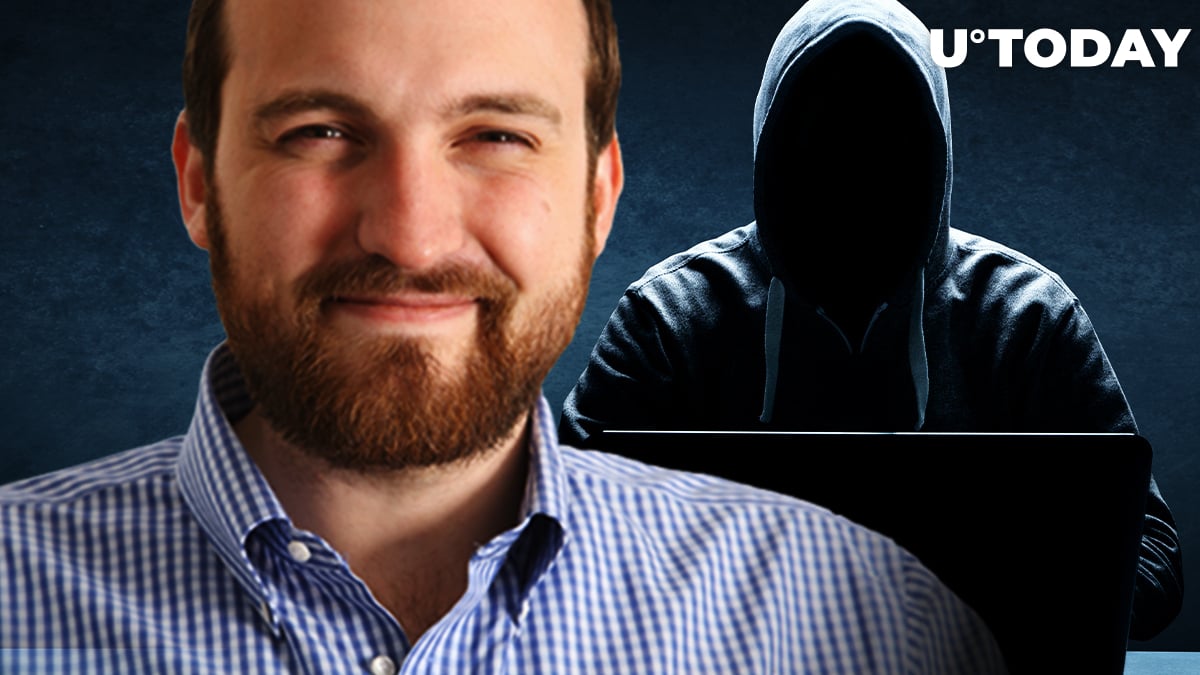 The official Twitter account of Canadian actor Will Sasso has been hacked in order to promote a Cardano (ADA) scam.

Sasso’s picture has been replaced with that of Input Output CEO Charles Hoskinson.

The hacked account is currently spamming a tweet, which falsely claims that the firm behind the Cardano blockchain has organized a massive giveaway following the successful launch of the Vasil hard fork that took place earlier this week.

Of course, Input Output is not giving away 100 million ADA tokens, and Twitter users should be careful not to click the link in the tweet. Hackers are attempting to bait gullible and greedy users into going to a fraudulent website and parting ways with their crypto.

Sasso’s account has not been recovered at press time. The Canadian actor is known for starring in the hit sitcom  “How I Met Your Mother,” the sketch comedy “Mad TV,” and other projects.

Related
Shiba Inu's BONE Gains Solid Traction Among Ethereum Whales: Details
Even though cryptocurrency scammers continue to use the same playbook, Twitter apparently finds it hard to crack down on them. Over the past few weeks, plenty of verified accounts have been hacked in order to impersonate prominent cryptocurrency personalities.

As reported by U.Today, the official Twitter account of Oman’s Indian embassy was hacked last week in order to promote an XRP scam by using the identity of Ripple CEO Brad Garlingouse.

There’s been a huge influx of compromised Twitter accounts impersonating Ethereum co-founder Vitalik Buterin on the cusp of the recent Merge upgrade that went live on Sept. 15 and generated plenty of press coverage.