Denys Serhiichuk
Has Cardano (ADA) come back to bearish trend? 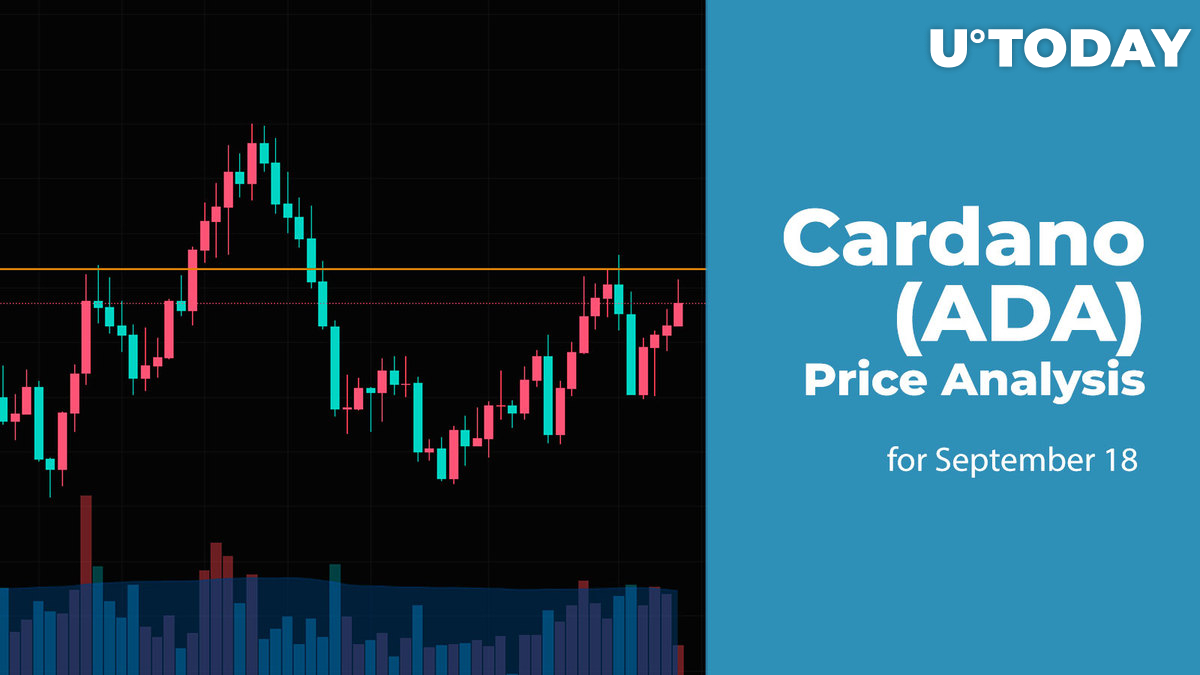 Even though most of the coins are in the green zone, there are some exceptions to the rule. Mainly, the rate of DOGE has declined by 0.35% since yesterday. 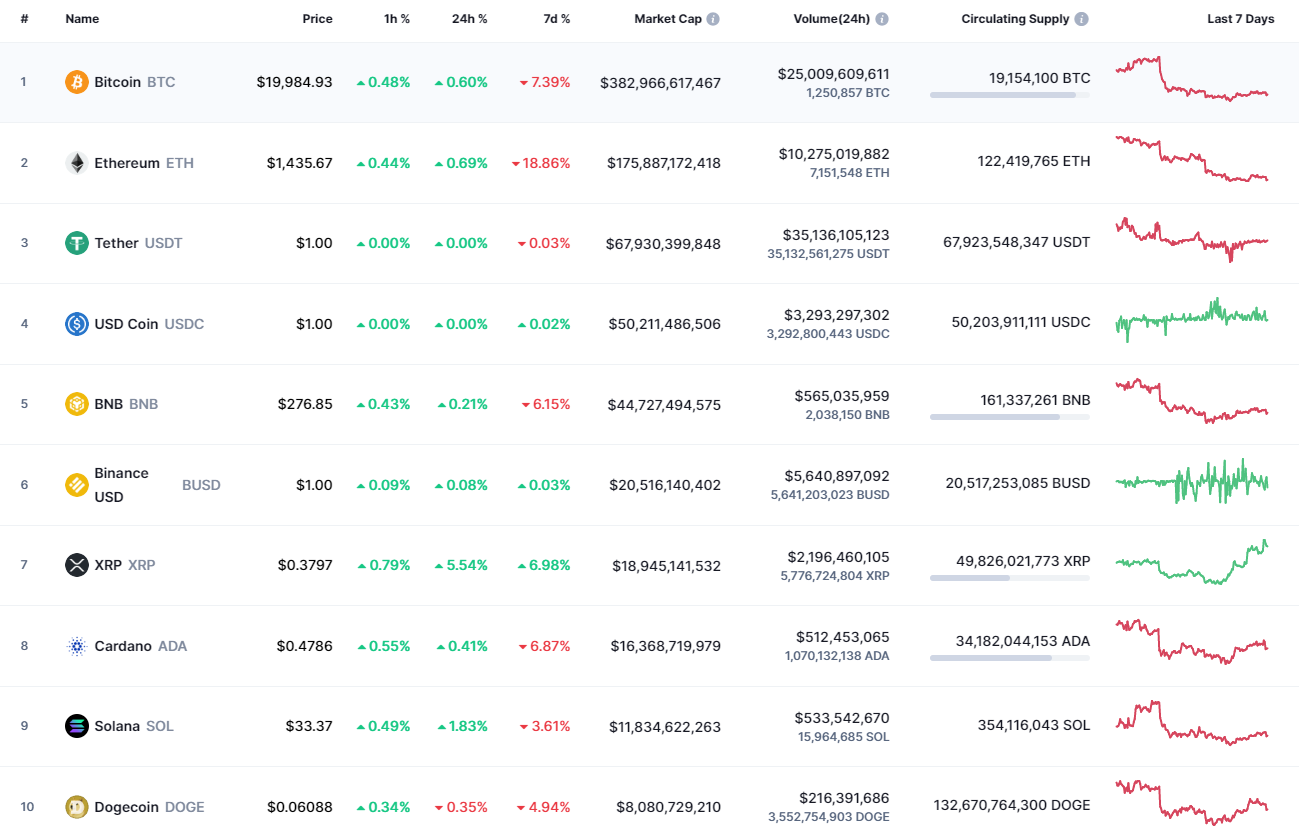 Cardano (ADA) is about to end the current week bearish as its price has dropped by 6.35%.

On the local chart, Cardano (ADA) is trading near the hourly support level at $0.4741, confirming bears' pressure. In this regard, if the selling volume rises, the price decline may lead to a test of the $0.47 mark by the end of the day.

On the bigger time frame, the situation does not look clear as the price has remained in the wide channel for a long time. In addition, the necessary power has not been accumulated yet, according to the declining volume.

Respectively, sideways trading in the area between $0.47 and $0.49 is the more likely scenario for the upcoming days.

The situation looks similar on the weekly chart, according to the current price location. A midterm rise may only possibly start if buyers restore the rate to the $0.50 zone and above.