Denys Serhiichuk
How big are chances to see Cardano (ADA) rise next week? 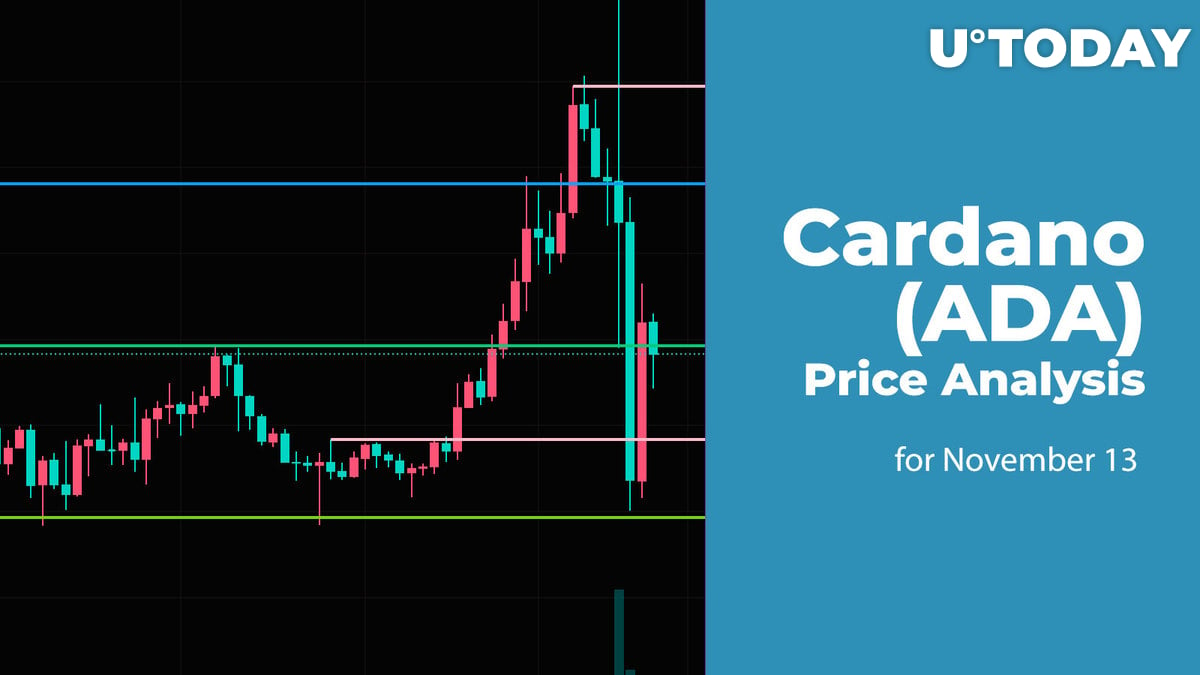 Despite the continued fall, the cryptocurrency market does not seem ready for a reversal yet, according to CoinMarketCap's ranking. 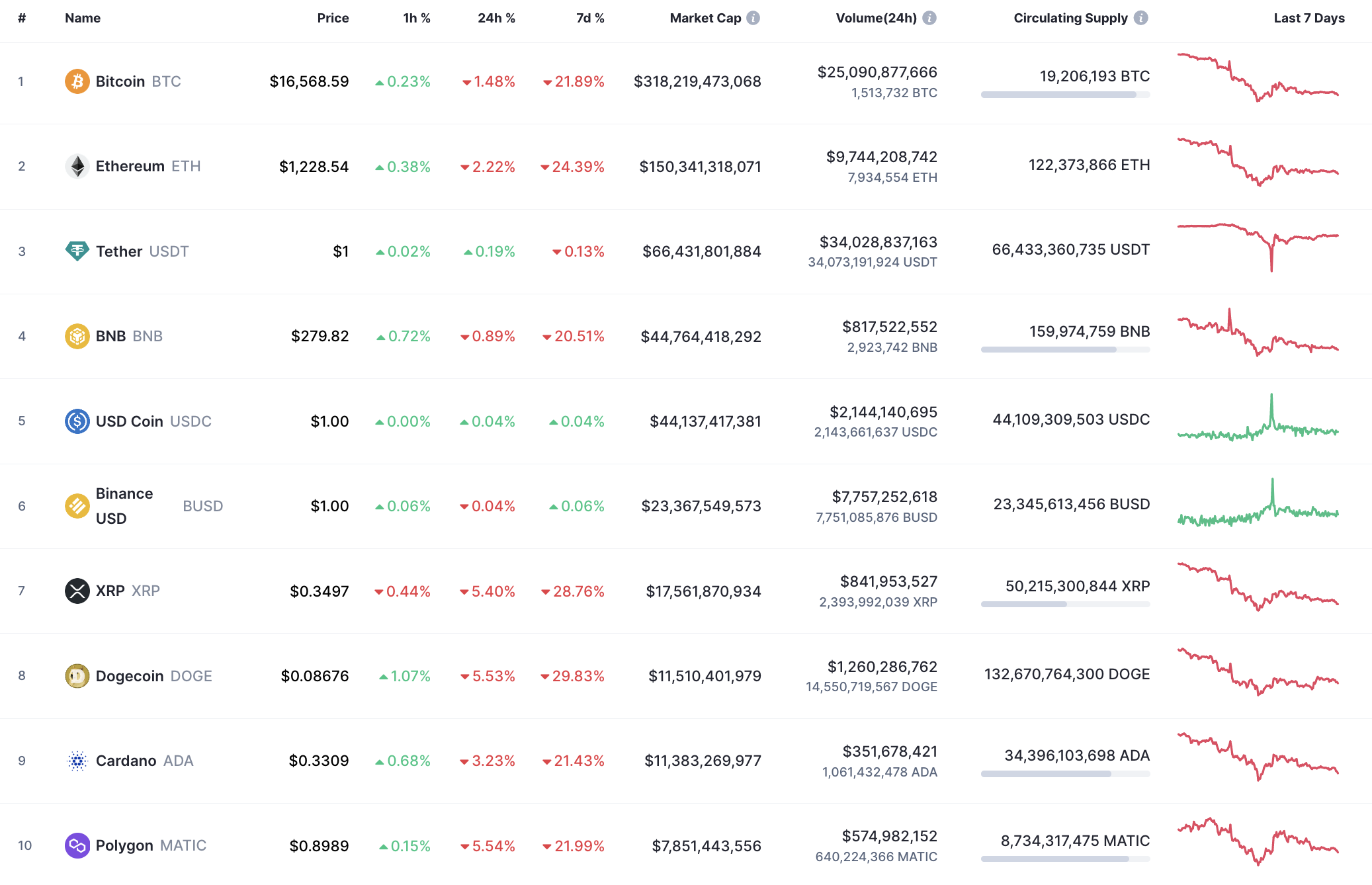 On the hourly chart, the day has started with a false breakout of the resistance level at $0.3349. However, bulls have managed to seize the initiative, forming a bounce back of the support at $0.3279.

If the slight rise continues, the price can get to the $0.34 mark soon.

On the daily chart, Cardano (ADA) is on the way to the support level at $0.31. A breakout of the support level may happen if the price fixes below $0.32. Such a scenario is relevant until the end of the month.

On the weekly chart, Cardano (ADA) has made a false breakout of the support level at the $0.33 mark. However, if the candle closes near or below it, the accumulated energy might be enough for a sharp downward move to the $0.25 zone.