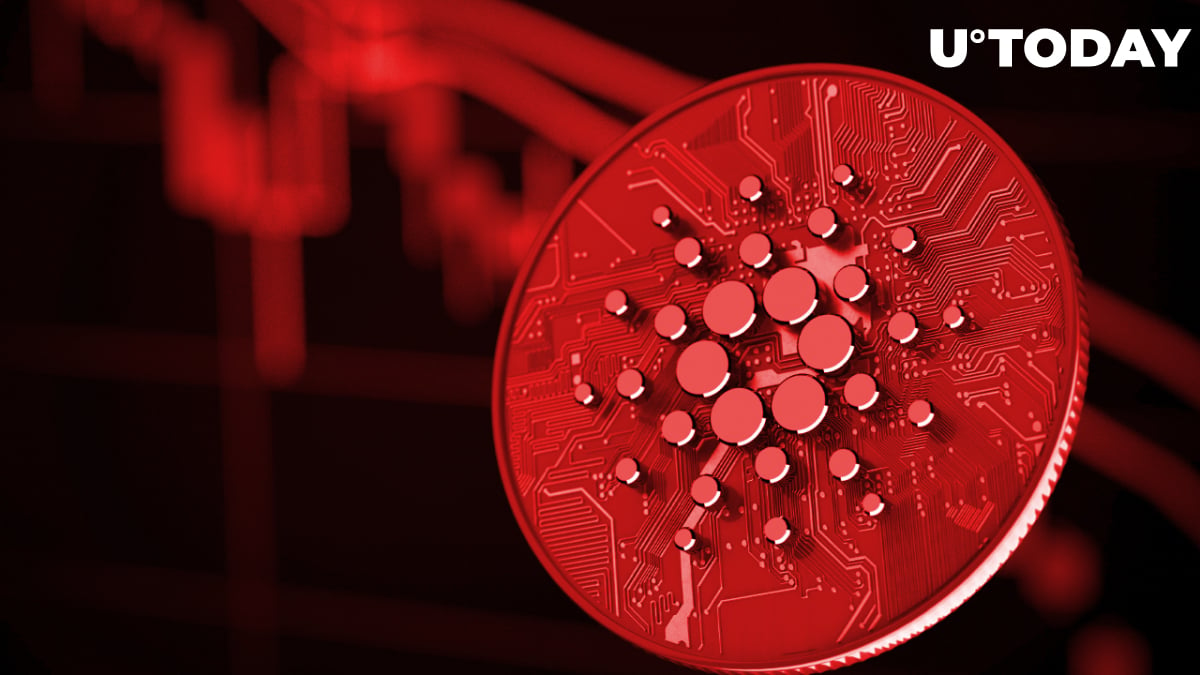 ADA, a core native asset of the newest smart contracts platform Cardano, touched $1.5 in its multi-month freefall. Here's what makes it plummet before gaining 200% in five weeks.

On Sept. 2, 2021, the ADA price reached its all-time high at $3.10 on the eve of the activation of its smart contract functionality. This major upgrade went live as a result of Alonzo hard-fork mainnet activation in mid-September.

At the same time, its activation failed to catalyze another wave of ADA price rally: the asset entered a multi-week "bear market." On Nov. 26, 2021, it reached the lowest level since Aug. 9.

The most obvious mid-term catalyst is the criticism of Cardano's smart contracts performance. As covered by U.Today previously, the viability, speed and functionality of this system were attacked by both Ethereum (ETH) and Bitcoin (BTC) maximalists.

In terms of short-term bearish catalysts, the most obvious one is the delisting of Cardano's ADA by eToro, a mainstream derivatives trading platform. eToro restricted its U.S. customers from opening positions in ADA and Tron's Tronics (TRX) from Dec. 26, 2021.

Cardano's inventor, Charles Hoskinson, has already slammed eToro's decision and attributed it to the lack of a global regulatory standard in the sphere of crypto and blockchain.

As U.Today reported earlier, Mr. Hoskinson is certain that 2022 will be a splendid year for his ecosystem. Speaking about its roadmap for the coming year, he called it a "living ecosystem."

He calls Cardano's technology unbelievable and claims it is able to fuel "thousands" of products by "so many great innovations."