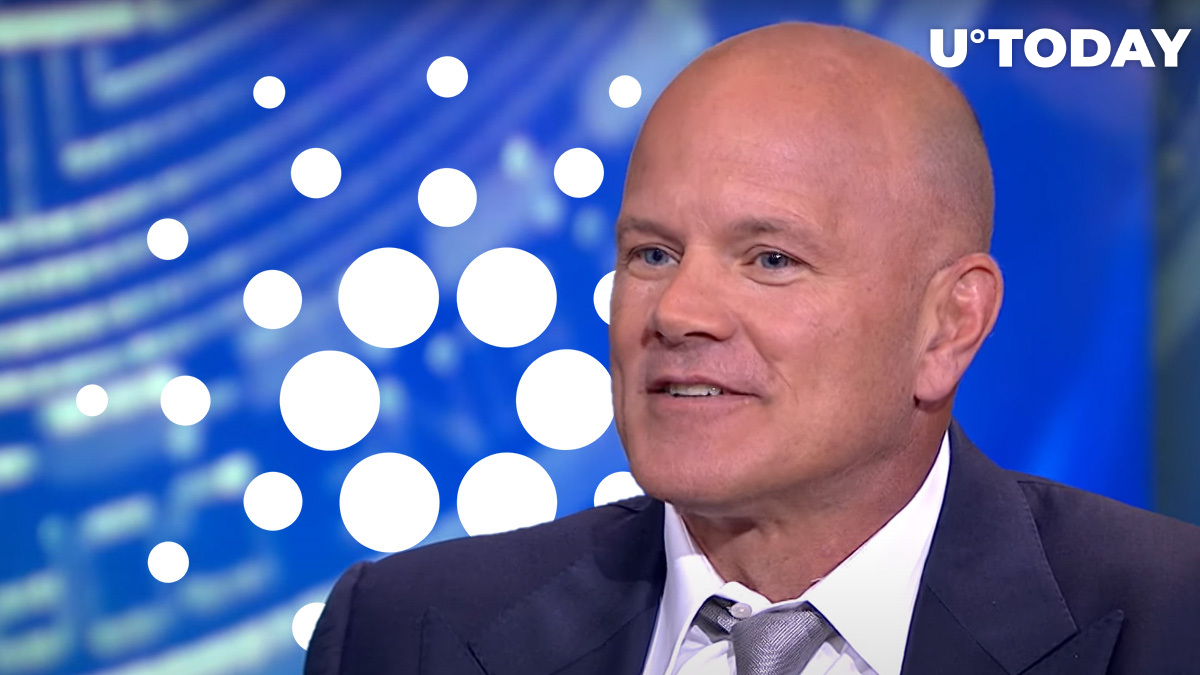 And so things like Cardano, it shocks me, the valuation. And it shocks every smart developer I know. They have done something to create this weird cult.

Despite his aversion to the project, Novogratz begrudgingly admits that “community coins” of the likes of Cardano “don’t die easily.”

The billionaire also opined that the value of meme cryptocurrency Dogecoin was debatable, but, nevertheless, he appreciated the satire behind it.

As reported by U.Today, Novogratz became Cardano-curious back in March, turning the spotlight on the blockchain’s apparent lack of use cases.

IOHK CEO Charles Hoskinson invited the former hedge fund manager to have a talk, but it seems like the latter never responded to the invitation.

Back in March, the Cardano creator claimed that Novogratz—who was a college roommate of ConsenSys CEO Joe Lubin—was drinking from "the Ethereum Kool-Aid."