Can Bitcoin’s Growing Price Kill Altcoins If It Reaches $100,000 or Is the Market Only Expanding?

Jack Thomas
Some suggest a $100,000 BTC price will spell the end of the altcoin market, but surely there is space for different coins with different uses? 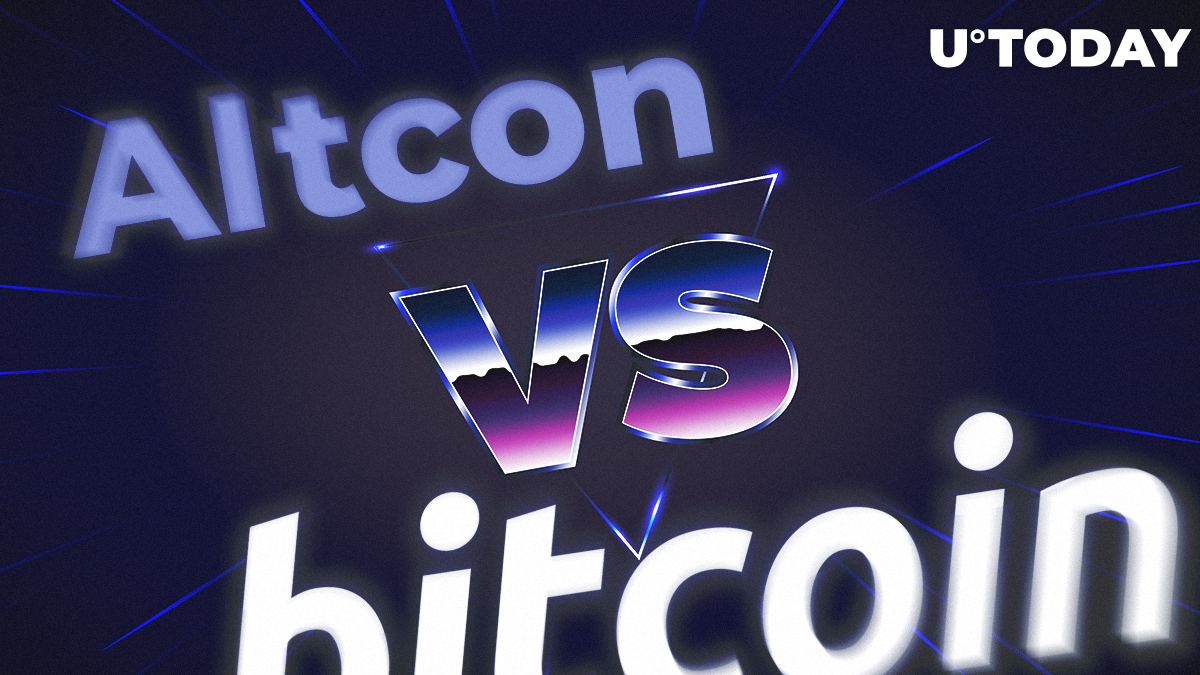 An interesting tweet from crypto VC firm Heisenberg Capital has sparked a bit of a debate as the firm attests that if Bitcoin was to reach a price point of $100,000, it would be dominant to effectively wipe out the rest of the altcoin market.

There is no doubting that Bitcoin is still king when it comes to dominating the cryptocurrency market, but this statement is very broad and lacks a bit of insight. There are a lot of coins that can be made obsolete, be it from Bitcoin or other reasons, but there are also a lot of good coins and blockchains.

Bitcoin is one of the more basic, dependable, and simple blockchains, and with that it serves its purpose as a digital asset/cash. However, the blockchain and cryptocurrency space has grown in generations to also have smart contract applications which diverge from Bitcoin alone.

Heisenberg Capital’s tweet opens with the intention of their statement by saying: “We see the market rejecting everything, except BTC.”

Their idea is that the cryptocurrency market is in full competition and that it is leading to one and only one dominant coin, however, that is a very simplistic view.

Ethereum has often been called Bitcoin’s rival, more based on its position in the market cap rankings, but in reality the original smart contract blockchain is an entity unto its own. Bitcoin and Ethereum are not really in competition as one is for financial transactions primarily, whereas the other one provides a new and essential use case for blockchain.

We see the market rejecting everything, except BTC.

This has been our dominant investing thesis since 2011.

We’re doubling down on Bitcoin Maximalism with new capital.

The statement is obviously intended to be inflammatory, but even Bitcoin Maximalists are not taking it to heart as there are a number of things that can happen between now and Bitcoin reaching $100,000 – if it even gets there.

But still, think if you truly believe every other crypto asset is going to die off (let's not forget assets in the future backed by new technological advancement and tokenized assets) - you may want to reevaluate your thesis

From the general replies on the tweet from crypto enthusiasts, it seems that many are of the belief that there is too much at play, and the market too dynamic because of its tech nature, to simply be ousted by one good performing example.

A commentator even made a comparison to the most successful drinks company: “Harsh to say only $BTC will survive, that's like saying there will only ever be ‘Coca-Cola.’