Can Bitcoin Become a World Currency in a Predicted Impending Global Recession?

Jack Thomas
⌚?️?The word is that a global recession is around the corner, but could this be a perfect time for Bitcoin to make it big and come to the rescue? 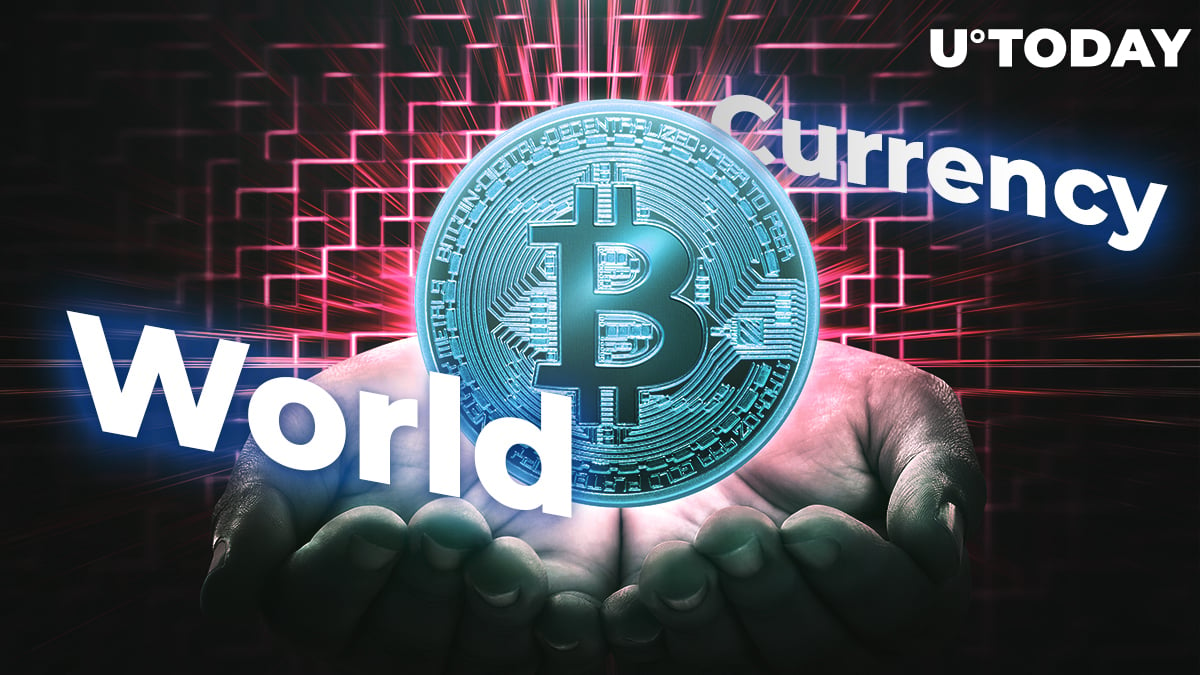 Currently, the tensions surrounding America and China’s relations have started to escalate fears that their coming together could spark off a global recession. President Donald Trump has said he wants to increase tariffs on Chinese goods, and China is not happy about this.

Based on Trump’s comments, a 10 percent tariff on another $325 billion dollars worth of imported Chinese goods could be increased to 25 percent by the first of June. Chief Economist Chetan Ahya of Morgan Stanley warns that this action could catalyze a global recession.

If this is to be the case, it would be interesting to see just how Bitcoin fits into the picture as a global, borderless and digital currency that is unaffected by any geopolitical events going on.

In fact, it could push a lot more people towards the cryptocurrency and thus, it could have a big effect on its price and the use of cryptocurrencies in general.

Using the economy as a weapon

The issue as its stands is that the dollar is considered a global currency with its value being tied to many areas that fall outside of its borders. This means that the dollar is extremely powerful across the globe, but also highly susceptible to changes.

If this war with China escalates further, the power of the dollar will start to feel the pinch, and for the first time in a long time, there is another global currency alternative – Bitcoin. Already there is evidence in China of an uptick in the buying of Bitcoin interpretation, but it could go global.

Bitcoin is a type of digital currency that, on a global level, is far more attractive and beneficial in times of geopolitical strife. A trade war with China is bound to have an effect on the economy, and as Chetan Ahya of Morgan Stanley warns, it could lead to a recession.

However, Bitcoin is removed from the general economy and its price would more than likely move in the other direction as people look to escape the economic downturn by snapping up as much Bitcoin as they can, and using it as a borderless currency.

There have been fears lodged that Bitcoin is a threat to the global sovereignty of the US dollar and could detract from its power. But, if the globe is forced into taking up Bitcoin because of a dollar that is under pressure, there can be no argument as to why this happened.