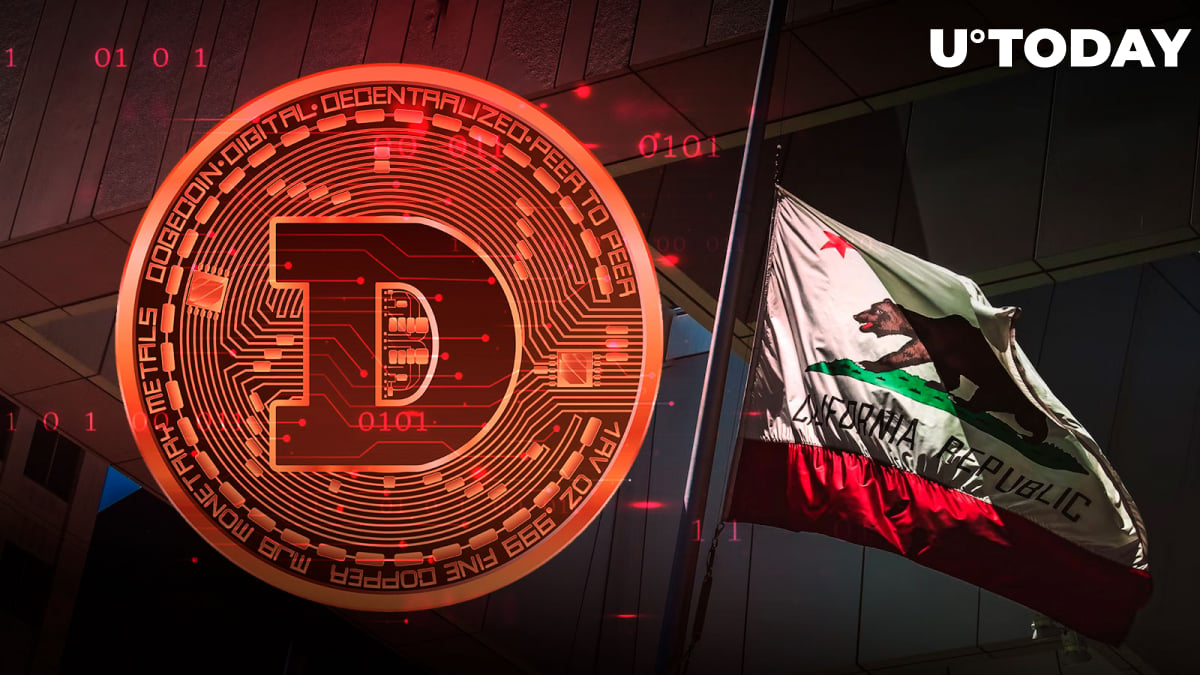 California tech executive Dan O'Dowd took aim at Dogecoin in a recent tweet, naming it an Elon Musk-promoted "scam" alongside solar roofs, robotaxis, the Cybertruck, the Optimus humanoid robot and other inventions teased by Tesla.

O'Dowd expectedly lost his primary to Senator Alex Padilla, winning only 1.1% of the vote. However, his campaign to hold Musk accountable did not stop there.

In mid-June, Elon Musk was slapped with a $258 billion lawsuit for promoting Dogecoin as an alleged Ponzi scheme. The world's richest person continues to support the meme coin in spite of the price correction.

As reported by U.Today, Dogecoin co-founder Jackson Palmer, who called crypto the "facilitator of scams," does not believe that the meme coin is a fraudulent project per se.
#Elon Musk #Dogecoin News