Denys Serhiichuk
Which coin is likely to grow faster than others at the current bounce back? 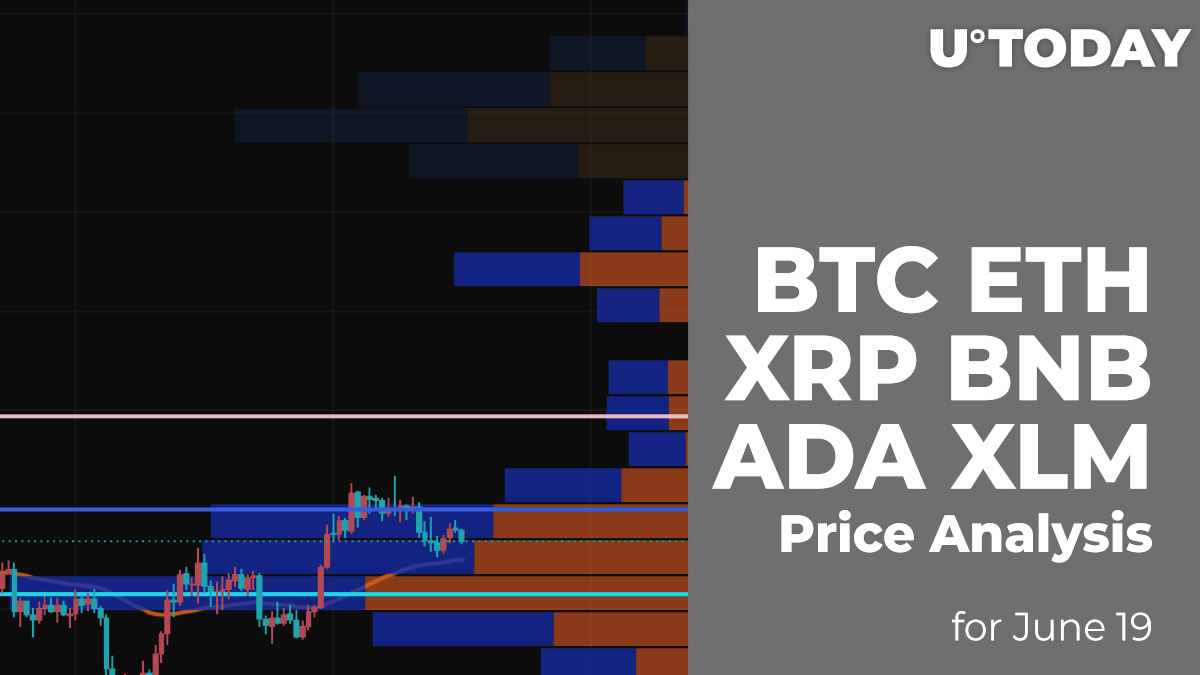 The cryptocurrency market remains under bearish influence as the majority of the top 10 coins are in the red zone.

Saturday started with the continued fall as the price of the chief crypto has gone down by 4.79% over the last day.

From the technical point of view, Bitcoin (BTC) is located in the sideways trend with neither bearish, nor bullish signals. In the short-term scenario, one can expect a slight rise to the zone of the highest liquidity around $37,000.

Thus, the selling trading volume has declined, which means that bulls might seize the initiative.

Ethereum (ETH) is less bearish than Bitcoin (BTC) as the price of the main altcoin has declined by 2.87%.

According to the technical analysis, the ongoing fall is more likely than a bounce back as bulls did not react after a false breakout of the $2,300 level. In this case, there is a high chance to expect a retest of the support at $2,040 soon.

The XRP price has gone down by almost 5% since yesterday.

XRP is as bearish as Ethereum (ETH) and there is a high possibility to see a test of the support at $0.75 if bulls cannot seize the iniaitive now. The $0.75 level is at the close retest, which means that its breakout can prolong the decline to another level at $0.65.

Binance Coin (BNB) is not an exception from the rule, falling by 3% over the last day.

Binance Coin (BNB) has successfully bounced off the support at $322, having confirmed the bulls' strength. The selling trading volume has slightly gone down. This means that buyers can come back to the resistance at around $400 shortly if they keep trading above the support.

The price of Cardano (ADA) has lost 3% since yesterday, however, over the past week the price has been 0.96% up.

Cardano (ADA) has bounced back from the support at $1.44, supported by a low trading volume. At the moment, buyers can keep pushing the price higher to the nearest resistance at $1.45. However, if they lose the iniaitive, sellers might make a breakout of the support at push the price below $1.4.

Stellar (XLM) has lost the least of all today as its price has gone down by only 3%.

Stellar (XLM) has almost touched the support at $0.27 and bounced off. This means that buyers might have seized the initiative. Respectively, there is a high probability to see the ongoing rise to the zone of the highest liquidity around $0.39 next week.