Denys Serhiichuk
Which coins can recover after a dump? 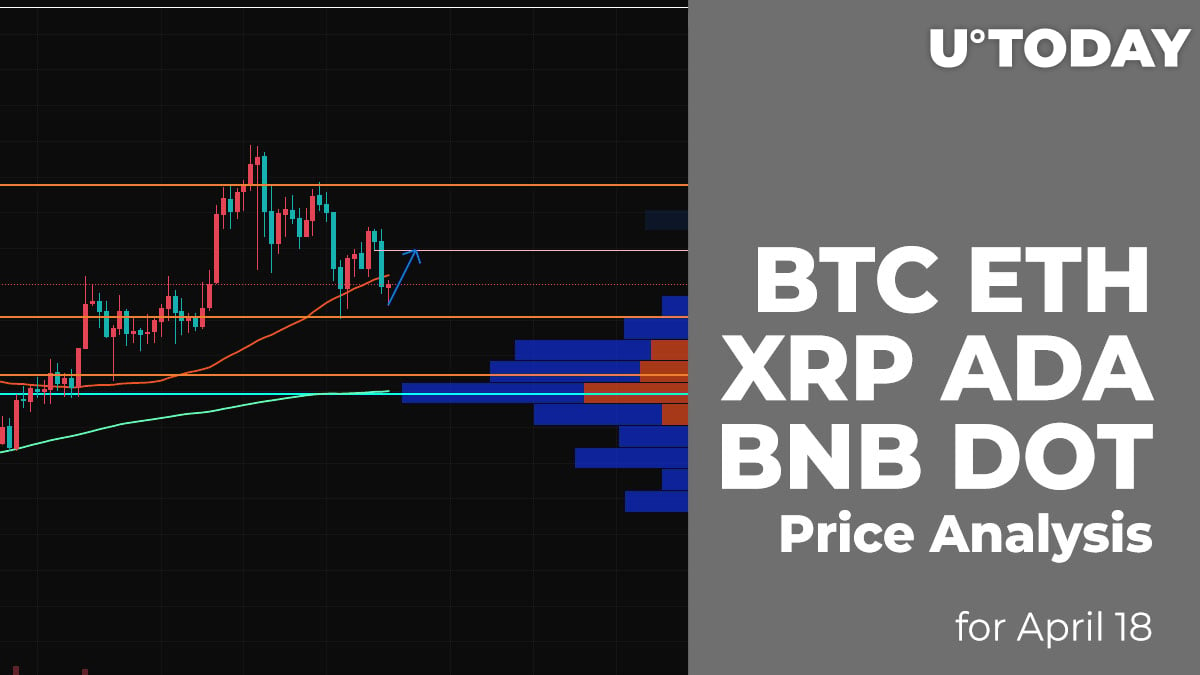 The cryptocurrency market has just faced one of the biggest dumps in recent memory. Almost all of the top 10 coins are in the red zone, except for DOGE, whose rate has gone up by 12%.

Bitcoin (BTC) has suffered the smallest setback today as the rate of the chief crypto has gone down by “only” 10%.

From the technical point of view, the dump can be considered a correction to gain more liquidity before continued growth.

In this case, the closest resistance is around $59,700, which can be attained shortly.

The rate of Ethereum (ETH) has gone down deeper, with the drop making up 12.60%.

Ethereum (ETH) can also make a retest of the former mirror level at $2,312. However, it is too early to consider the revival of the long-term bullish trend as bears are still powerful.

XRP is not an exception to the rule, and its drop is 19%.

Before further movement, XRP might first test the resistance around $1.40. At the moment, volatility remains high, and neither bulls nor bears are controlling the situation on the market.

Cardano (ADA) has also gone down, showing a price change of -14%.

Cardano (ADA) has bounced off the MA 50 on the daily chart, which means that there is a good chance that the drop was just a correction and not the start of a bearish trend. In this regard, ADA may return to the first vital level of $1.344 soon.

The rate of Binance’s native exchange token has decreased by 13% over the past 24 hours.

Like other coins, Binance Coin (BNB) may get to the mirror level at $492 where bears might again seize the initiative. At the moment, sideways trading is the more likely scenario in the upcoming days.

Polkadot (DOT) is the main loser today as the rate of the altcoin has decreased by almost 20%.

Despite a sharp decline, there are chances of seeing a correction to the area around $40. To keep the bullish trend going, DOT needs to accumulate some power trading sideways.