Denys Serhiichuk
Which coin has returned to the bullish trend sooner than the others? 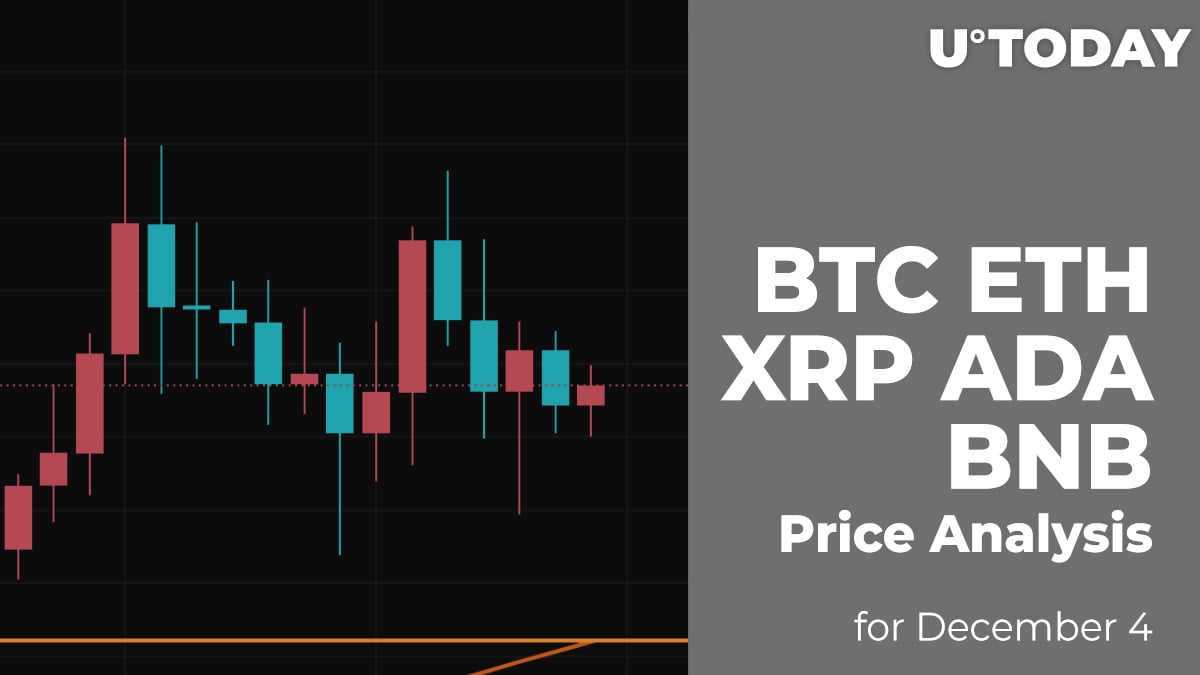 The weekend has begun with a market dump as all of the coins have followed the sharp fall of Bitcoin (BTC).

Bitcoin (BTC) has bounced back to the zone of the most liquidity at almost $40,000. The fall has been accompanied by a high trading volume, which means that traders may have fixed their positions.

Ethereum (ETH) has not shown the same drop as Bitcoin (BTC). However, the chief altcoin has fallen by almost 15%.

Despite the fall, Ethereum (ETH) is trying to stay above the vital support at $4,000. If bulls can manage to do that by the end of the day, there is a good chance of seeing a bounce-off to $4,500 next week.

XRP is the biggest loser from the list, falling by 20% since yesterday.

XRP made a false breakout of the support at $0.70, followed by a sharp bounceback.

If the daily candle fixes above this level, buyers may seize the initiative and get the rate of XRP back to the nearest resistance at $0.85. Such a scenario is relevant until the end of the upcoming week.

Cardano (ADA) has almost touched the support at $1.072. The fall has been supported by a high trading volume, which means that there is a possibility of seeing a correction soon. If that happens, slight growth may lead ADA to the closest resistance area at $1.50 shortly.

Binance Coin (BNB) has lost the least from the list, with a decline of 13%.

On the daily chart, Binance Coin (BNB) bounced back to the zone of the most liquidity around $490. If the price of the native exchange coin can remain above the vital mark at $500, bulls may begin accumulating power to restore their lost positions.