Denys Serhiichuk
Which crypto can follow the sharp growth of Polkadot (DOT) soon? 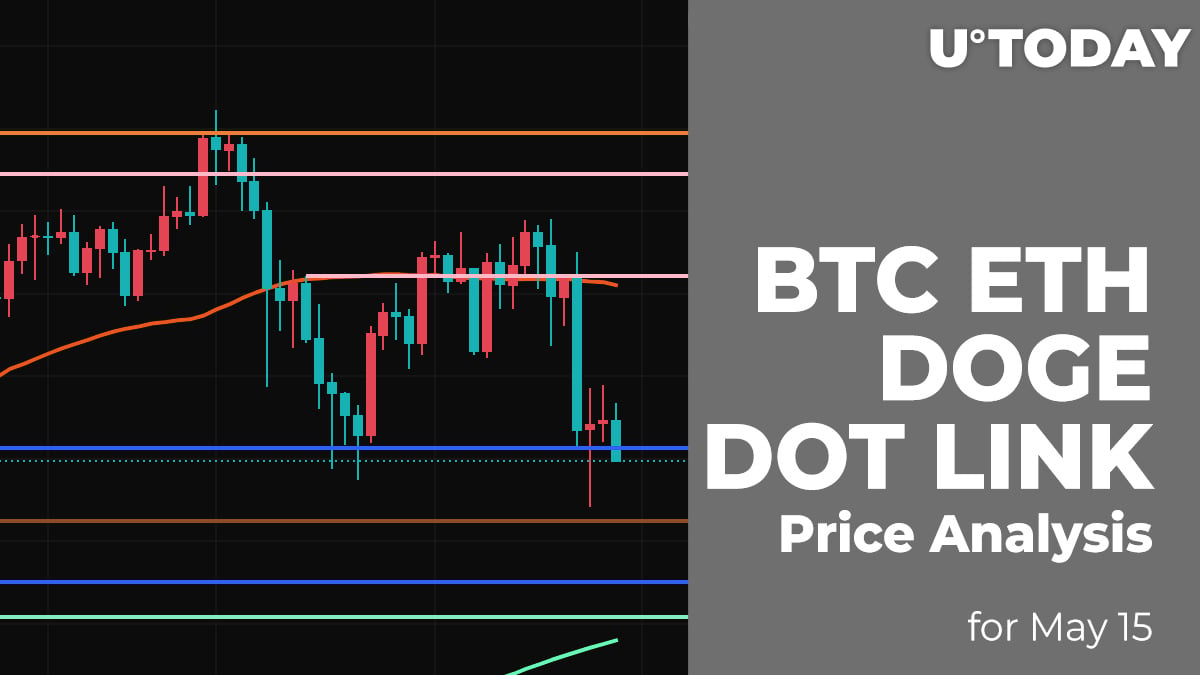 The weekend has begun with the decline of the cryptocurrency market as most of the top 10 coins are in the red zone. Cardano (ADA) and Polkadot (DOT) are the only exceptions to the rule.

Although Bitcoin's price (BTC) is far from setting new peaks, a short-term bounceback may occur as the coin is already oversold in small time frames.

In addition, the selling trading volume is low, which means that the chances to see a test of the mirror level at $53,500 are quite high in the coming days.

Ethereum (ETH) is also in the downtrend as its rate has gone down by 2% since yesterday. However, the price change over the last seven days is +8%.

Ethereum (ETH) is located in a wide sideways range. However, a short-term rise is much more likely than a decline as the selling trading volume keeps going down. If buyers manage to break the resistance at $4,200, there are high chances of seeing a price blast to new peaks at $4,500 and above.

The rate of DOGE has remained the same over the past 24 hours.

From the technical point of view, DOGE has made a false breakout of the $0.57 level. However, buyers are about to seize the initiative. In this case, if they can break the resistance, the possibility of reaching the next vital level at $0.69 increases.

Polkadot (DOT) is the biggest gainer today as its rate has rocketed by 12%.

The rise may not have ended as, after a test of the support at $42, DOT has successfully bounced off, having confirmed bulls' power. If the buying trading volume goes up and the coin fixes above $50, the next area around $55 might be achieved soon.

Chainlink (LINK) could not short the same growth as DOT as the rate of the popular altcoin has declined by 4%.

The current picture is neither bullish nor bearish as the coin is located in a sideways trend. That is why the more likely scenario for the mid-term is trading in a range between $47 and $51.