Denys Serhiichuk
Which top coins can start growing faster than others? 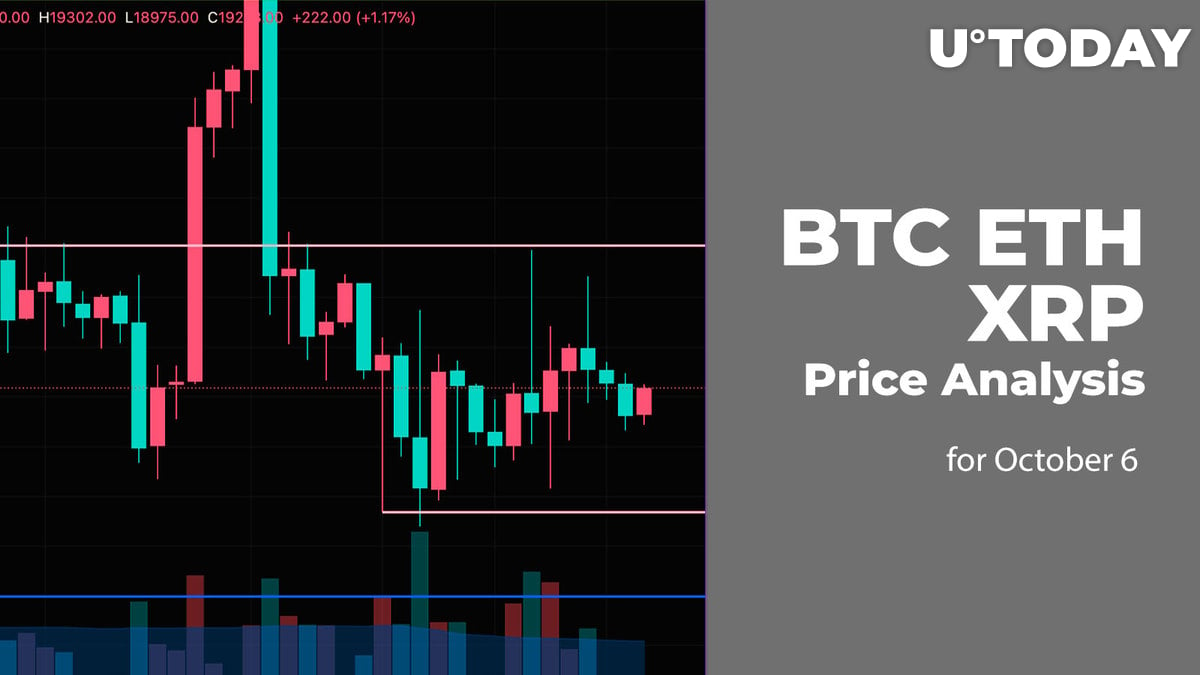 The bulls could come back to the game even though the day has started on a bearish note. 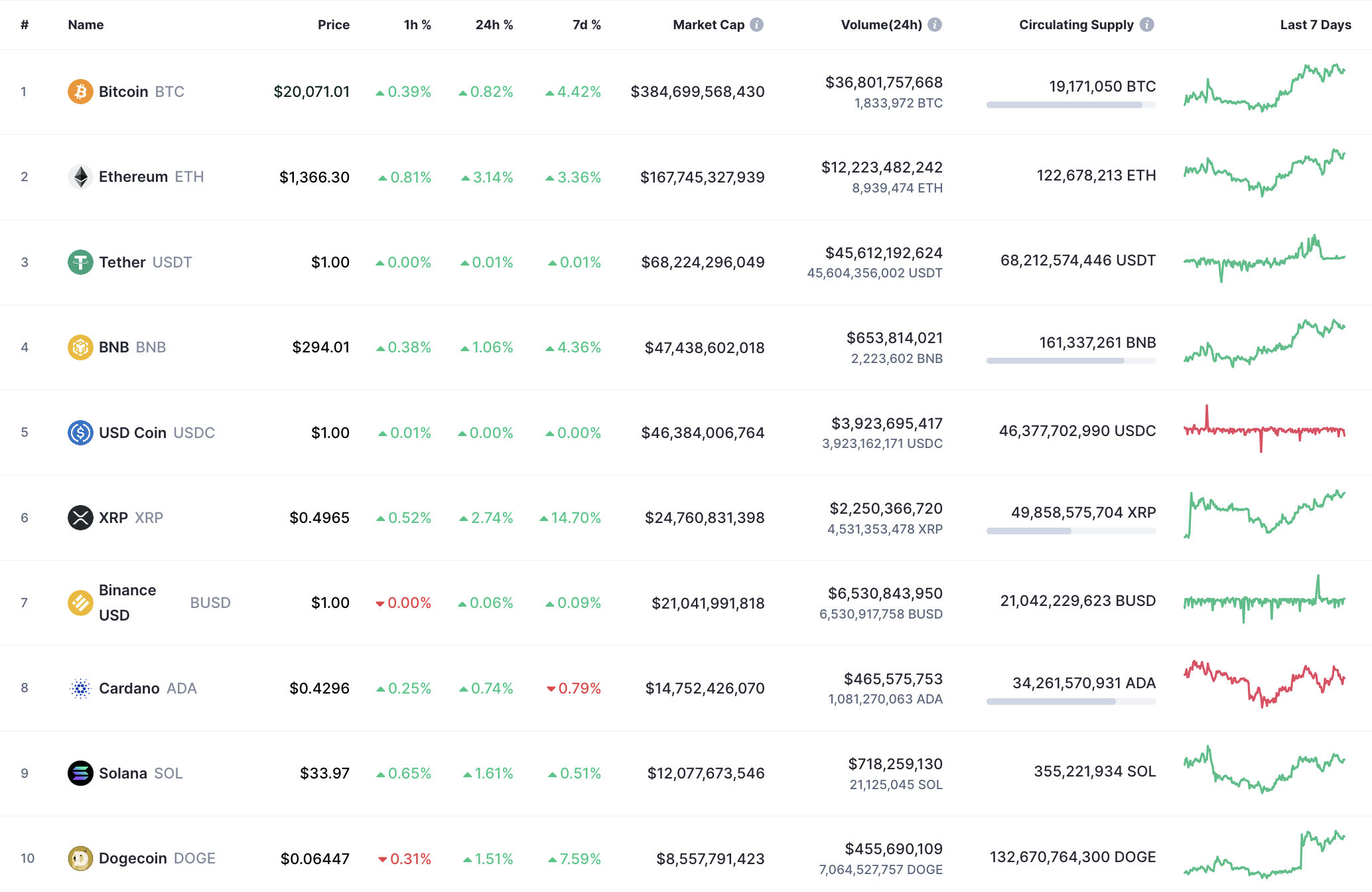 The price of Bitcoin (BTC) has risen by 0.82% since yesterday.

Bitcoin (BTC) has once again bounced off the resistance level at $20,415. This mark is crucial for bulls as its breakout might generate a mid-term rise to the $21,000 mark.

Ethereum (ETH) is the biggest gainer from the list today, as the rate has risen by almost 3%.

Despite the rise, Ethereum (ETH) is far away from the resistance which means that the main altcoin needs more time to get more for the further move.

XRP is showing the same rise as Ethereum (ETH) according to the CoinMarketCap data.

At the moment, the $0.50 mark plays a huge role for XRP as its breakout can lead to a sharp rise to the nearest resistance level at $0.51967. Thus, the coin has accumulated enough power for such a move.