Denys Serhiichuk
Which top coins are ready for local growth? 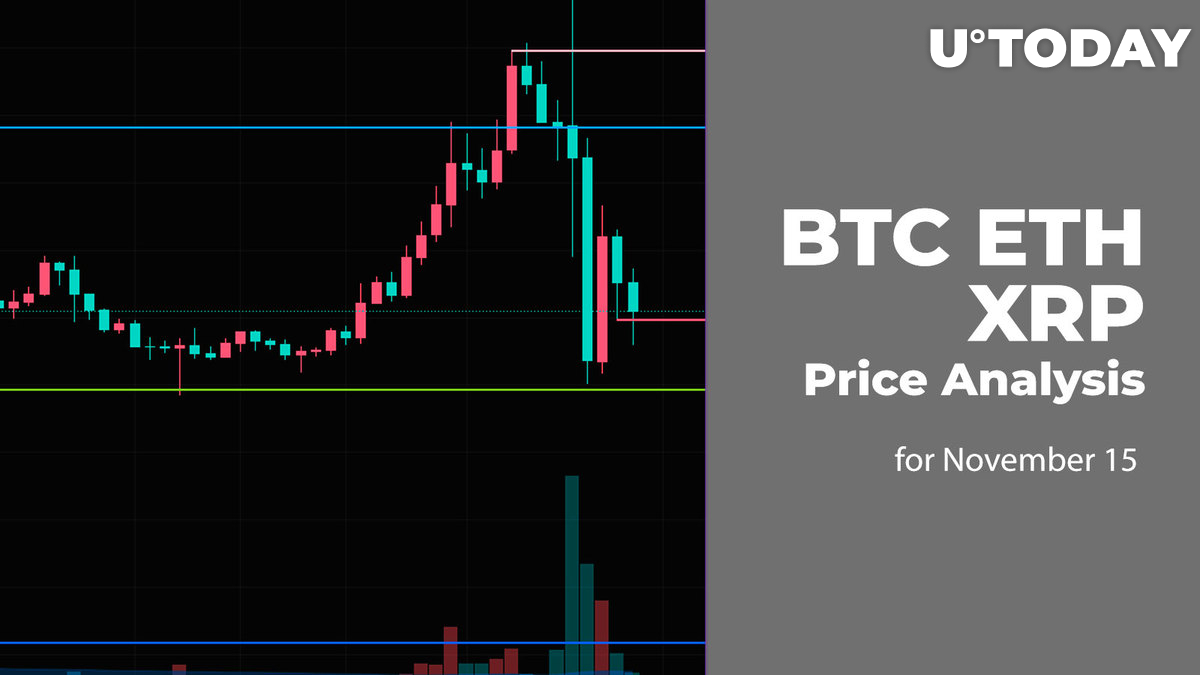 Some coins might have already entered the correction phase, according to the CoinMarketCap ranking. 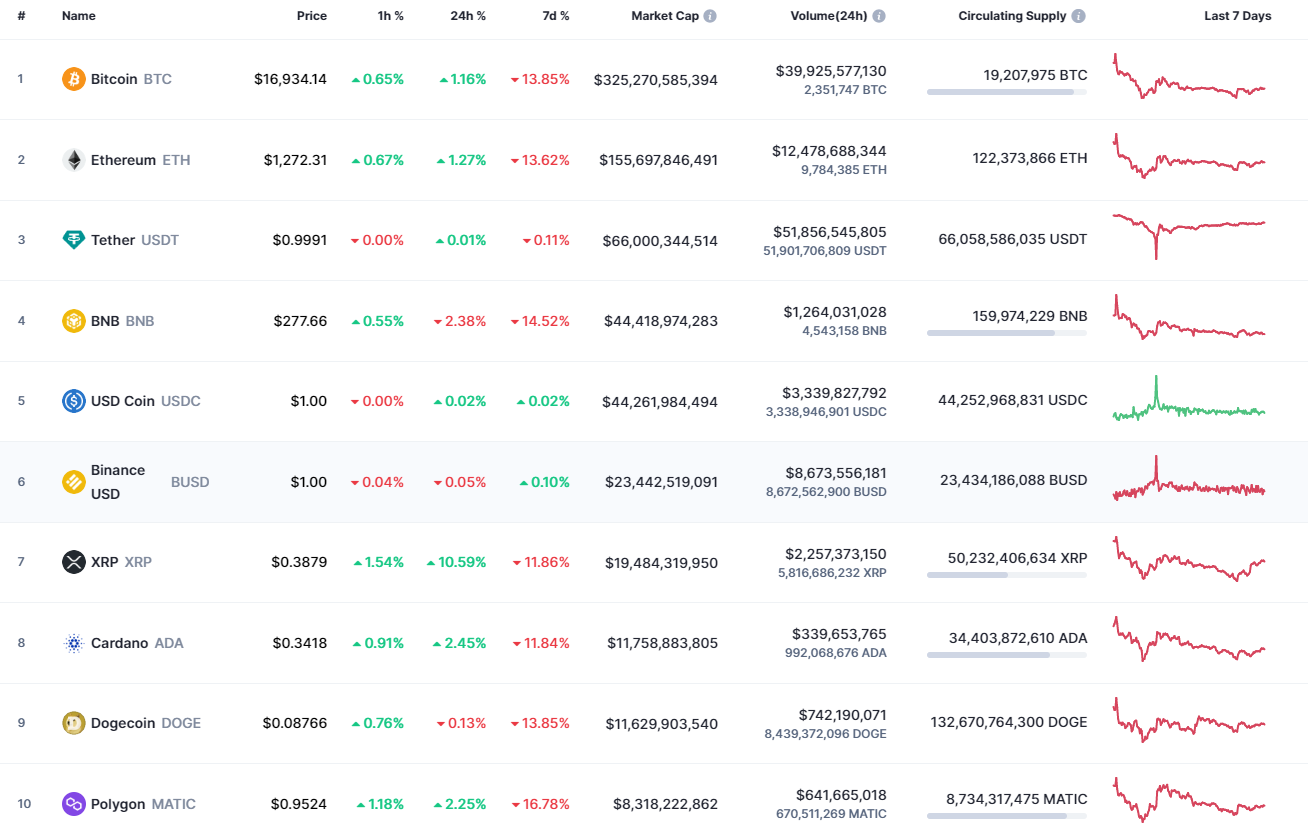 From a technical point of view, Bitcoin (BTC) is trying to recover after a few days of decline. At the moment, traders should pay close attention to the $17,000 mark. If the candle fixes above it with no long wicks, the accumulated energy might be enough for a rise to the next resistance zone at around $18,000.

Despite the growth, Ethereum (ETH) is neither bullish nor bearish as the rate could not get to at least the $1,300 mark. Before that happens, there are more chances to see a further decline rather than an upward move. In addition, the volume has decreased, meaning that not many buyers are willing to buy around the current prices.

XRP is the biggest gainer today, rocketing by more than 10% since yesterday.

The rate of XRP has continued yesterday's bullish move against the increased volume. Currently, the price is approaching the resistance at $0.40155. If the bar closes near it, that might be a prerequisite for a price blast to the $0.44 area.