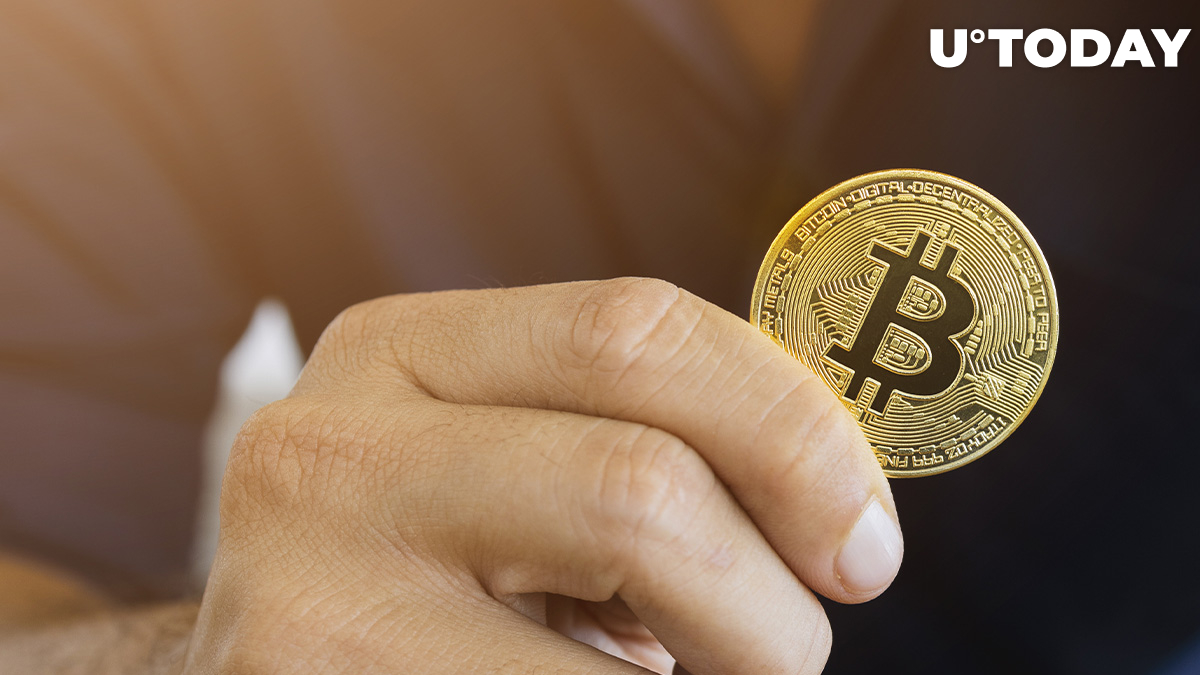 Gold expert Trey Reik has evaluated Bitcoin in terms of its qualities as an investment asset.

Managing member of the Bristol Gold Group, in particular, compared the potential of the first cryptocurrency to compete with gold and clarified the main difference between the two. He noted that Bitcoin tends to be more "speculative" compared to gold.

The analyst reinforced this opinion with the high cost of bitcoin, which is the reason for the bearish mood in the market. Reik also touched upon the high volatility of the first cryptocurrency and the dependence of bitcoin prices on the tweets of various celebrities, such as Elon Musk.

The expert also said that he has read numerous surveys, in which he saw that people mostly invest in cryptocurrencies in order to be rich. According to Reik, they could do the same by investing in gold:

"The number one emotion that I feel about #Bitcoin on a day to day basis is jealousy," says Trey Reik, managing member of the Bristol Gold Group. However, $BTC still fails a store of value, he said

He attributed the problem to the difference in investment goals. But he added that gold, when considered over the long term, could be seen as "a means of preserving value."

According to Reik, gold will continue to be an irreplaceable asset over the next 5 to 10 years in a low-interest-rate environment. Bitcoin, on the other hand, is only 12 years old, which makes it difficult to judge it.

However, Reik said that if he were to invest in the first cryptocurrency, he would do so. He also admitted that he had missed the opportunity, which is why he "feels jealous" because he hasn't invested in Bitcoin over the last five years.