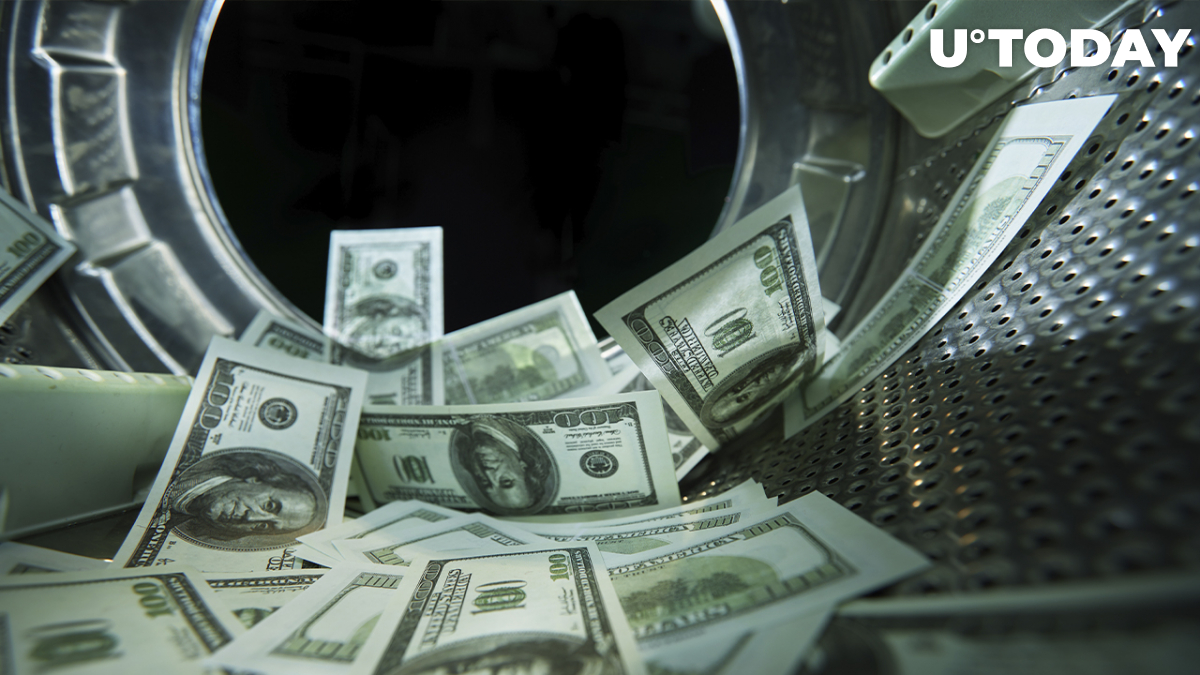 The scandalous Wonderland co-founder, QuadrigaCX-related developer and ex-convict Michael Patryn, also known as Sifu, has started washing his funds with a widely-known coin mixer solution. The project's co-founder moved 1,000 ETH to the mixer. The reasoning behind it is not yet clear.

According to the Wonderland community, it is not yet clear if the funds sent to the mixer have been stolen directly from the treasury, but numerous members have stated that there is no need to use money-laundering services for dealing with legally received funds.

Transactions to the mixing software were made more than an hour ago. Unfortunately, there is no way to properly track coins that were sent to the mixing contract after the process is done.

The TIME token has not yet reacted to the unpleasant event happening in the community of the project.

Wonderland situation in a nutshell

The first acquisition of Sifu related to the QuadrigaCX Canadian crypto exchange has been made by crypto sleuth zachxbt. Following the initial investigation, numerous proofs appeared shortly after, which caused a panic in the community that tried to vote the scandalous individual out.

While one of the founders of the project tried to convince the community of Sifu's honesty and transparency, the vote ended in favor of removing Patryn from the project. Shortly after, voting on the treasury's faith started.

Some members are still convinced of Patryn's honesty and believe that recent transactions to money-laundering services are just a way of gaining some privacy back while being under the radar for the last two weeks.