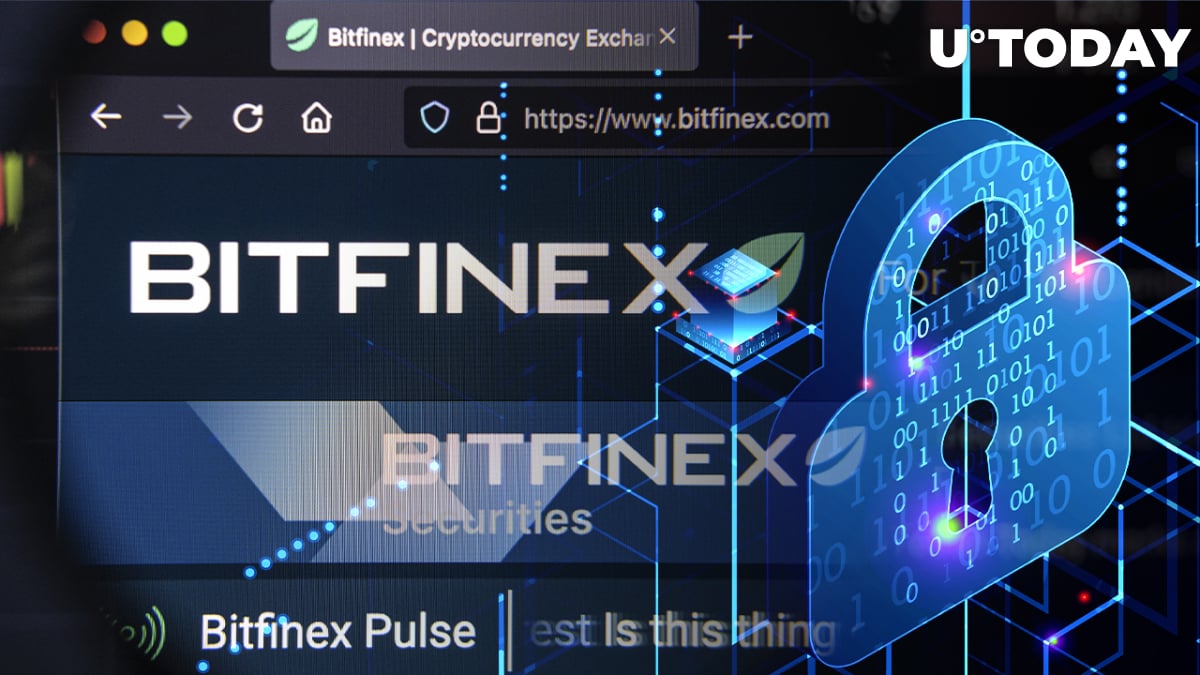 Approximately $5 billion worth of Bitcoin that was stolen back in the 2016 Bitfinex hack have been moved in two 10,000 BTC transactions by hackers to an unknown wallet, according to Whale Alert tracking service.

As on-chain data suggests, the first transaction was made at 4:00 a.m. UTC. A total of $383 million worth of Bitcoin were sent to an anonymous wallet ending with "uxwczt." It has not yet determined if the wallet is owned by some exchange or an OTC desk, but it has been constantly receiving smaller amounts of BTC since 2016.

The second large transaction was made shortly after as hackers moved the exact same volume of funds to the same address that previously received another 10,000 BTC.

According to the transactions page from the "Bitfinex hack wallet," exploiters have already moved a similar quantity of funds back in April 2021. At that time, $623 million worth of Bitcoin was moved to an unknown wallet.

Could it impact the market?

The large transaction made to an unknown wallet is most likely not the last step in the hacker's withdrawal of funds in USD or any other fiat currency. Since Bitcoin-related trading market daily volume currently stays at approximately $1.5 trillion (including derivatives), the $760 million moved by hackers should not have a significant impact on the market.

In case hackers break the sum down into smaller portions, the spot Bitcoin market would not notice the effect of increased selling pressure. At press time, Bitcoin is trading at $38,336 with no significantly negative price performance whatsoever. As for the stolen funds, 20,000 BTC still remain in the "uxwczt" wallet.