Yuri Molchan
SkyBridge CEO has compared Bitcoin to Amazon shares after the IPO, which have shown a gargantuan rise by now 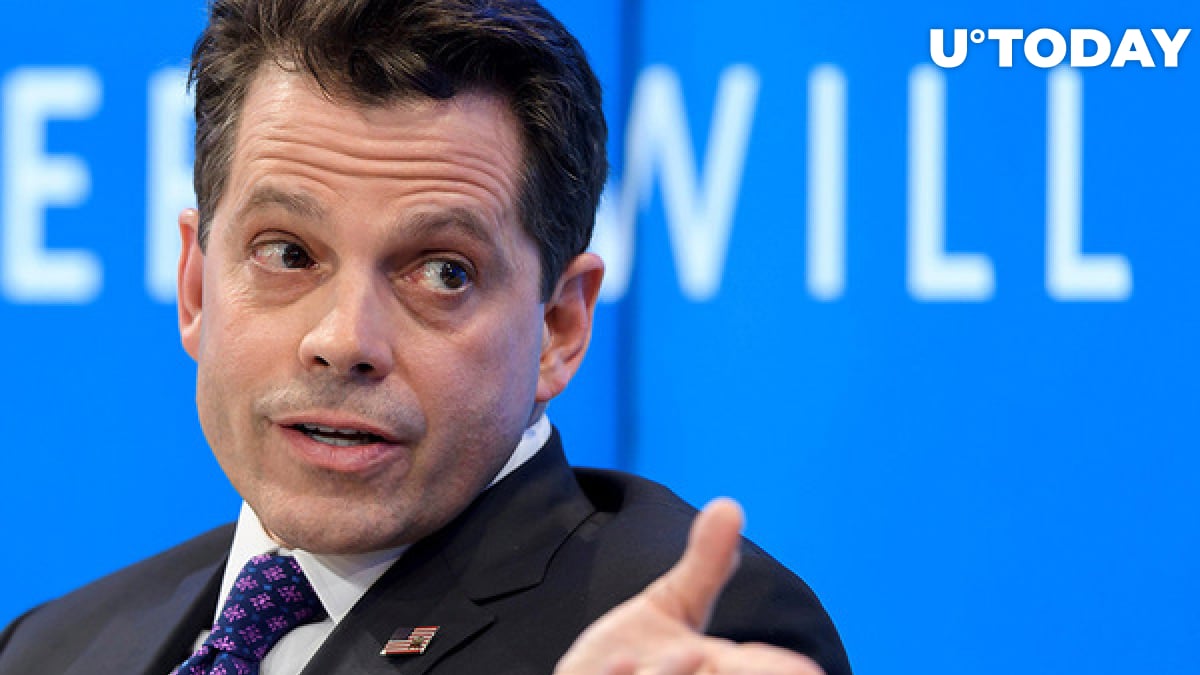 Anthony Scaramucci, head of SkyBridge and its affiliated Bitcoin fund, believes that, over time, Bitcoin may bring returns comparable to those made by Amazon after twelve years of holding: 64x.

He has talked Bitcoin during CNBC's Squawk Box show episode.

"Once Bitcoin scales and reaches adoption of over $1 billion…"

Scaramucci has compared Bitcoin to Amazon shares, which showed 64x returns on investment after a twelve-year period, starting in 2009 and finishing in 2021.

Bitcoin, at the moment, is passing through its transitionary period, same as Amazon during its first ten years. If you bought $10,000 worth of Amazon shares back in 1997, during the IPO, they would be worth more than $21 million now, the SkyBridge CEO specifies. 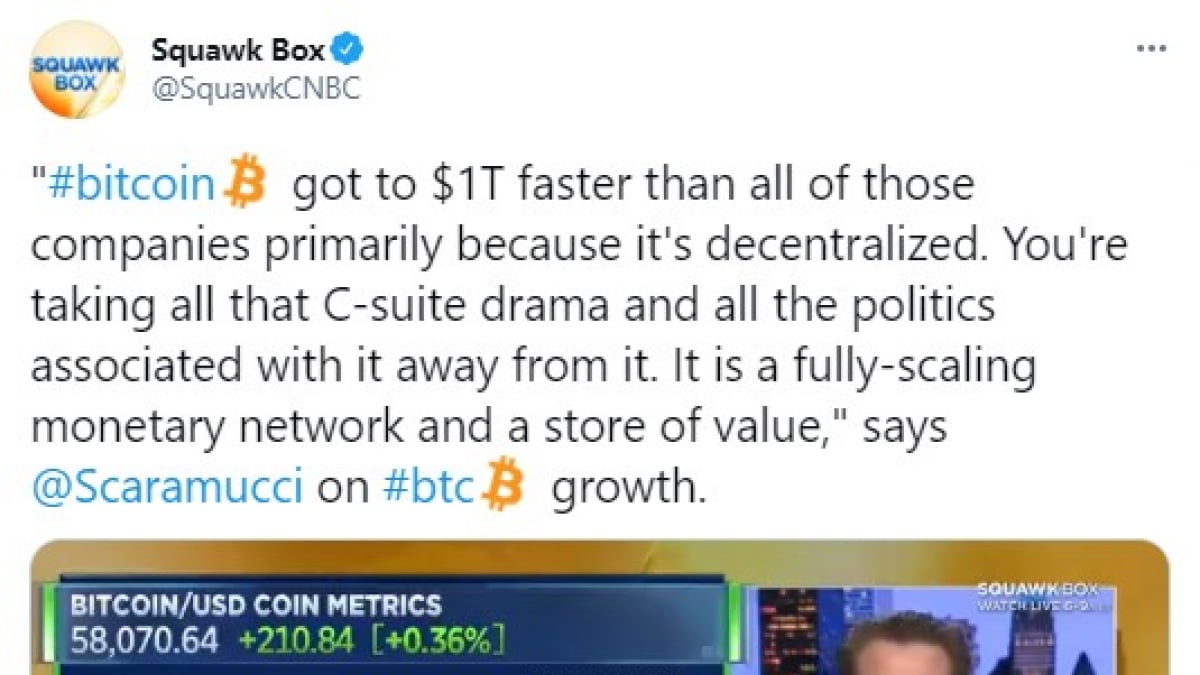 Continuing his line of equating Bitcoin to Amazon, Scaramucci added that now, 20 years after the IPO, Amazon is trading with much more stability than before.

Once BTC scales and reaches adoption levels of more than $1 billion, the same may well happen to BTC, and it is likely to show similar returns on investment.

Bitcoin is decentralized, and that's a big advantage

Scaramucci also reminded the CNBC anchor that Bitcoin reached one-trillion-USD market capitalization much faster than Amazon and other big companies, mainly because Bitcoin is decentralized.

He is positive that Bitcoin will show the aforementioned results over the next 15 years.