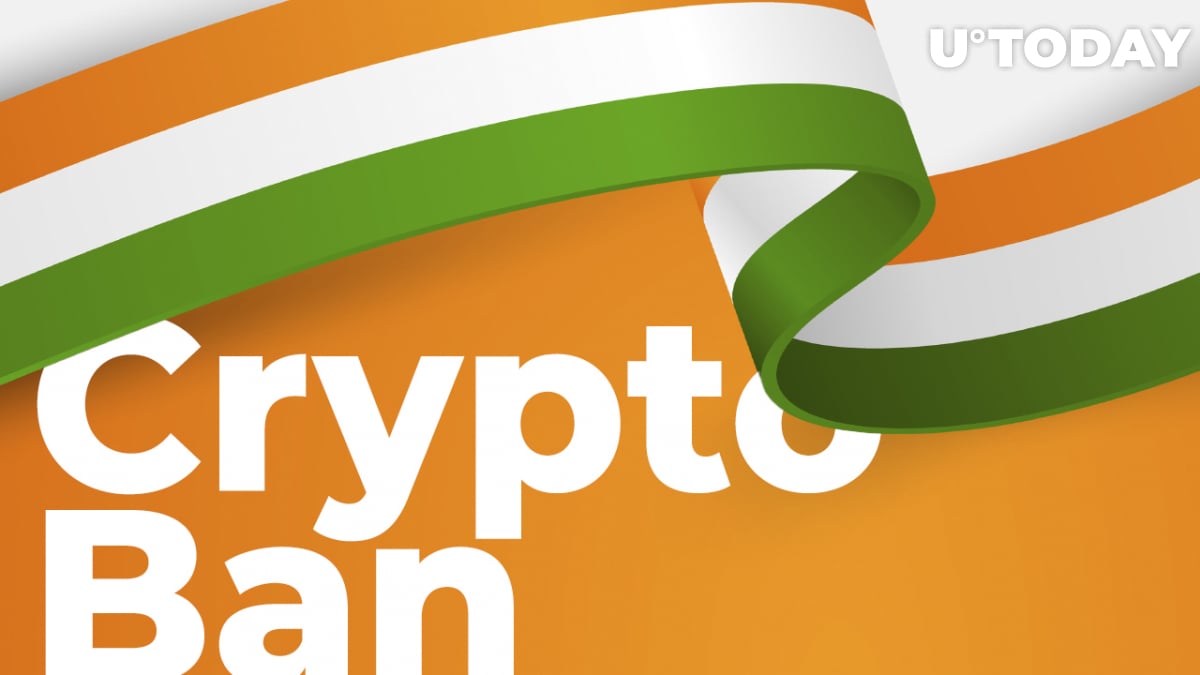 While stressing the immense potential of cryptocurrencies and blockchain technology, Garg claims that the notion of prohibiting private crypto was a mistake.

Recent parliamentary debates on a contentious crypto law appear to have stoked worries of a cryptocurrency ban, despite no clear indication of the ban's breadth. Cryptocurrency prices in India plummeted after parliament announced that it would introduce and list 26 new bills in the Winter Session, including the Cryptocurrency and Regulation of Official Digital Currency Bill, 2021.

To allay concerns, the former finance secretary emphasized that no such measure to ban cryptocurrency has been drafted or considered by the cabinet. Meanwhile, Finance Minister Nirmala Sitharaman announced today in parliament that the previous crypto bill is being modified and that a new bill may be introduced soon. While crypto advertisements will not be outlawed, attempts are being made to educate investors.

The Indian crypto sector, which is one of the world's fastest-growing markets for cryptocurrency trading, continues to draw international interest.