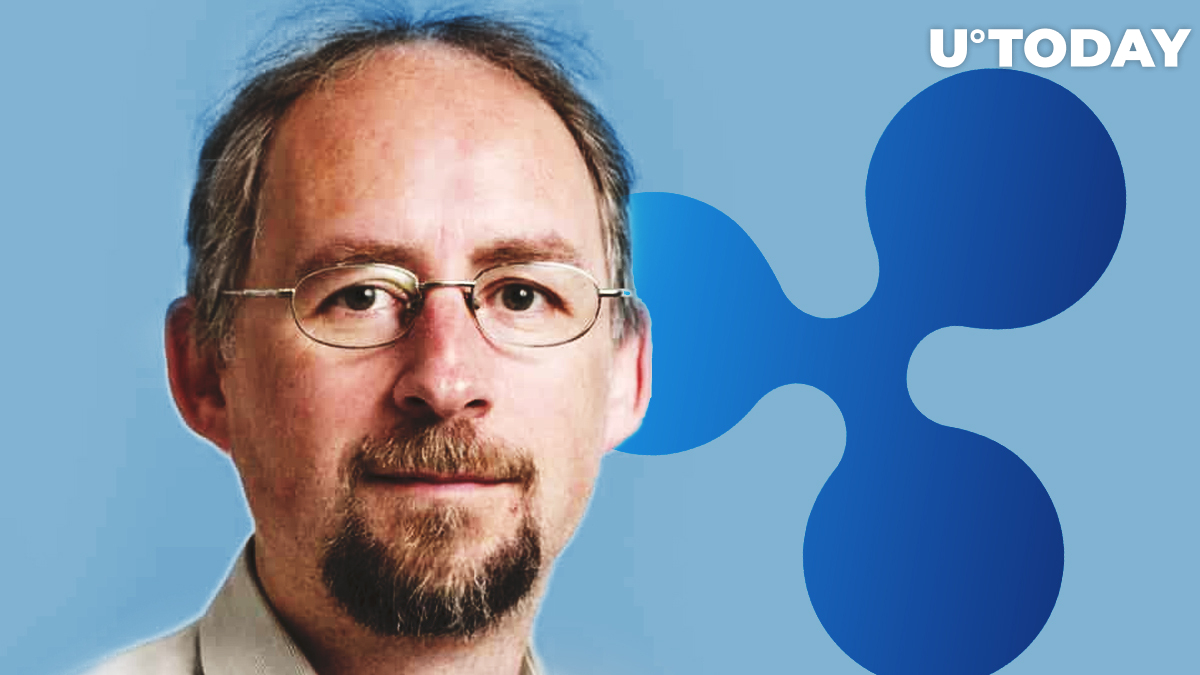 In a series of recent tweets, Blockstream CEO Adam Back put several prominent altcoins on blast in the light of the SushiSwap drama.

Apart from taking his usual swipe at Ripple and its affiliated cryptocurrency XRP, one of the most prominent Bitcoin maximalists also came for Litecoin and its controversial founder Charlie Lee.

Ramping up attacks on XRP

As reported by U.Today, Uniswap’s upstart competitor SushiSwap drew accusations of being an exit scam after Chef Nomi, its mysterious founder, cashed out all his SUSHI holdings in a rapid turnaround.

Back went on to liken SUSHI to XRP, claiming that the latter is a premined “affinity scam” that “pumps and dumps on retail.”

The lion’s share of the cryptocurrency’s 100 bln supply is owned by Ripple Labs and its co-founders.

Stellar CTO Jed McCaleb alone was allocated 9.5 billion XRP that he continues to dump on the open market to his day. Meanwhile, former Ripple CEO Chris Larsen became wealthier than Google founder Larry Ellison at the top of the crypto bubble in early 2018 with his 5.19 bln XRP fortune.

Another uncomfortable fact about XRP is that there it is impossible to trace back the genesis block that marked the creation of its 12-figure supply due to a server bug that erased the earliest days of the ledger’s history.

This was recently described as “the biggest fail ever” by the staunch Bitcoin maximalist.


Related
Adam Back: "Nobody Knows Who Satoshi Is"

Speaking of Litecoin, the silver to Bitcoin’s gold, Back recalled the damning fact that Lee had cashed out all of his holdings at the top in December 2017 to avoid conflict of interest:

“This is definitely a weird feeling, but also somehow refreshing. Don’t worry. I’m not quitting Litecoin. I will still spend all my time working on Litecoin. When Litecoin succeeds, I will still be rewarded in lots of different ways, just not directly via ownership of coins.”

Lee, however, parried Back’s attack by joking about Back being Satoshi Nakamoto: