Adam Back: "Nobody Knows Who Satoshi Is" 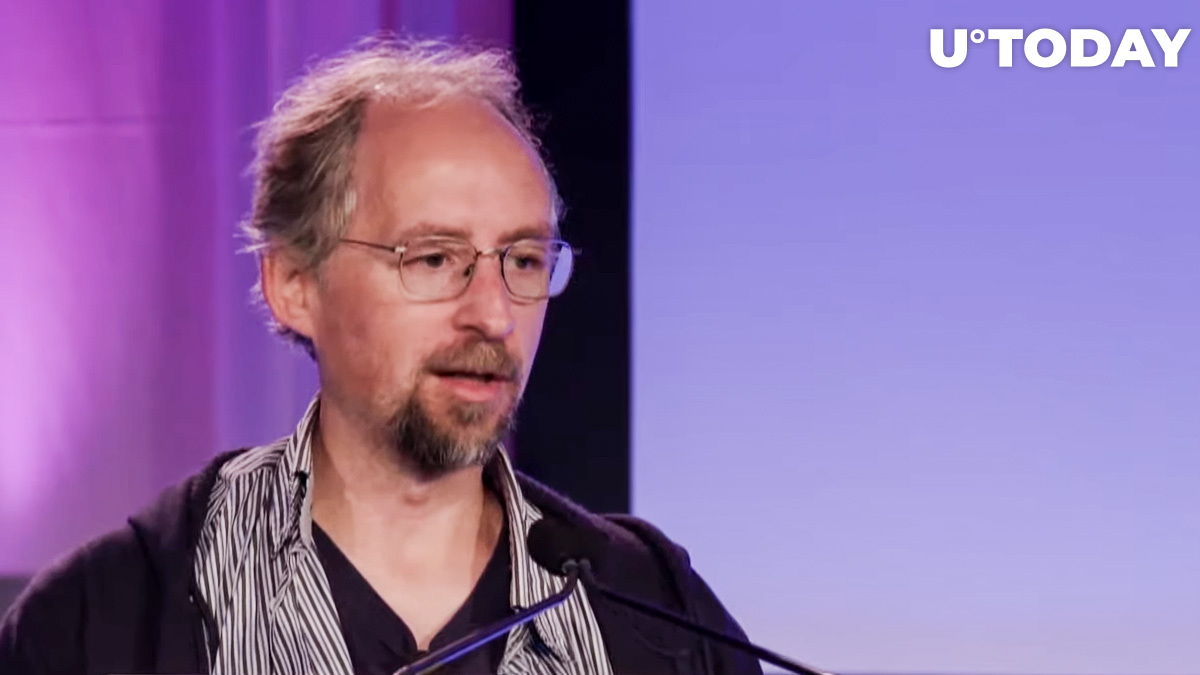 On the latest episode of the Unchained podcast, Hashcash creator and Blockstream CEO Adam Back claims that no one is aware of Satoshi Nakamoto’s real identity:

I mean, nobody knows who Satoshi is or how he hit upon this idea.

Back denies that he is Satoshi Nakamoto

Back claims that he learned about Bitcoin back in August 2008, two months before the coin's iconic white paper was published by its mysterious creator:

So, I learned about it in, I think, it was like August 2008. I got an email from Satoshi Nakamoto with you know the abstract and asking for the correct citation for Hashcash.

Back says that he also sent the elusive Bitcoin creator a couple of citations from other papers—such as b-money, the electronic cash proposal published by cypherpunk Wei Dai back in 1998.

He then got granular with Bitcoin while reading through the experiences of Hal Finney, the late computer scientist who sent the first Bitcoin transaction.

In 2019, the cypherpunk vet opined that Satoshi is most likely one person, contrary to the popular theory that multiple people invented Bitcoin:

It just seems like something one person would do to me.

Earlier this year, Back himself emerged as a likely Satoshi Nakamoto candidate after a viral video published by investigative YouTube channel "Barely Social" made waves within the crypto community.

Despite some circumstantial evidence, such as British spelling, C++ proficiency, double-spacing and moving to Malta, Back vehemently denied that he is Satoshi.

During his conversation with Unchained host Laura Shin and fellow cryptography pioneer David Chaum, Back also outlined some improvements that he would like to see in Bitcoin in the future, such as enchanted privacy.

Back proposed implementing confidential transactions that would obfuscate the size of the BTC transaction but would still make them publicly auditable.