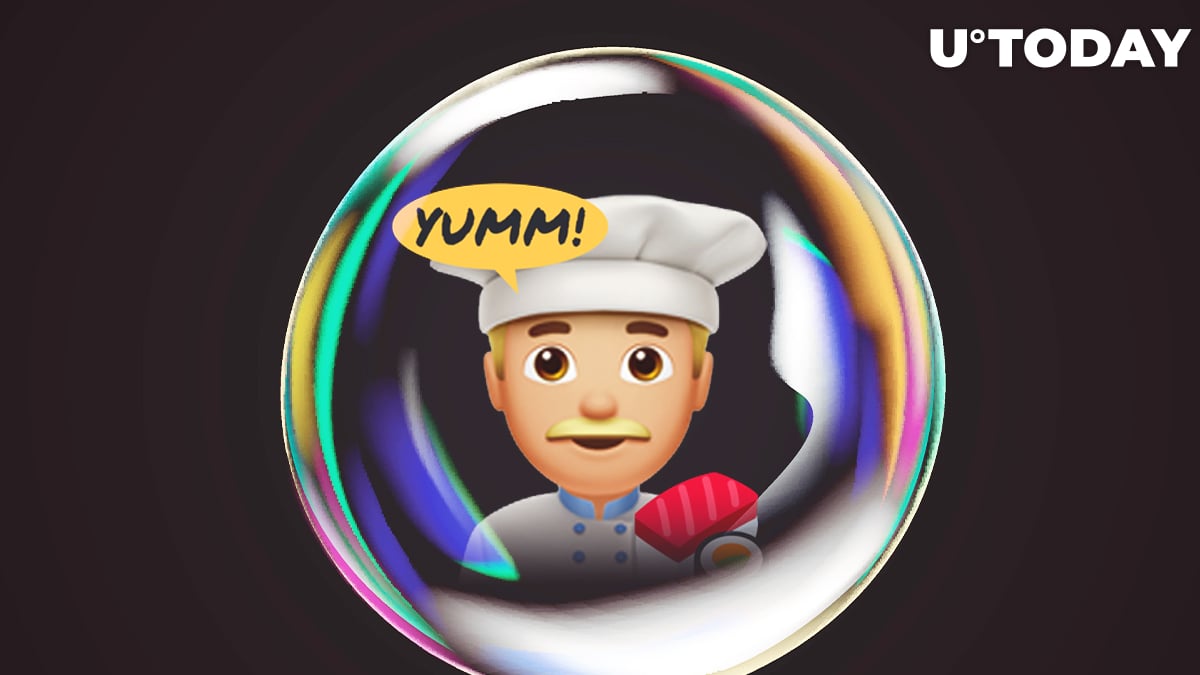 In yet another turnaround, Chef Nomi, the anonymous founder of Uniswap fork SushiSwap, has transferred control over the embattled protocol to FTX CEO Sam Bankman-Fried just one day after his alleged exit scam:

“I hope SushiSwap does well without me. Again I did not intend to do any harm. I'm sorry if my decision did not follow what you expected.”

In his tweet, Bankman-Fried, one of the most high-profile supporters of SushiSwap who was making millions by “farming” SUSHI, says that he will make sure that the migration from Uniswap will happen as planned if he ends up at the helm of the project:

“To be clear if it's given to me I'll make sure migration happens as planned and transfer it to a real multisig.”

On Sept. 5, Chef Nomi caused mayhem in the decentralized finance space by swapping $10 mln worth of his SUSHI holdings for Ethereum (ETH) and draining the token's liquidity pool.

While this might seem like a textbook example of an exit scam, Chef Nomi tweeted that his only intention was to focus on the technical side of the project, following in the footsteps of Litecoin founder Charlie Lee.

“People asked if I exited scam. I did not. I am still here. I will continue to participate in the discussion. I will help with the technical part. I will help ensure we have a successful migration. @SatoshiLite did that and Litecoin had no problem surviving.”

Bankman-Fried himself slammed Chef Nomi for “hurting” the project and its community.

However, he’s not giving on on the SushiSwap, claiming that he still owns a large portion of the SUSHI/ETH liquidity pool.

The statement of the mysterious co-founder didn’t assuage the investors’ concerns given that SUSHI plunged over 70 percent within hours.

As noted by economist and market analyst Alex Krüger, the decision to exit scam was leaked before the actual transfer occurred based on the performance of the protocol’s native token.