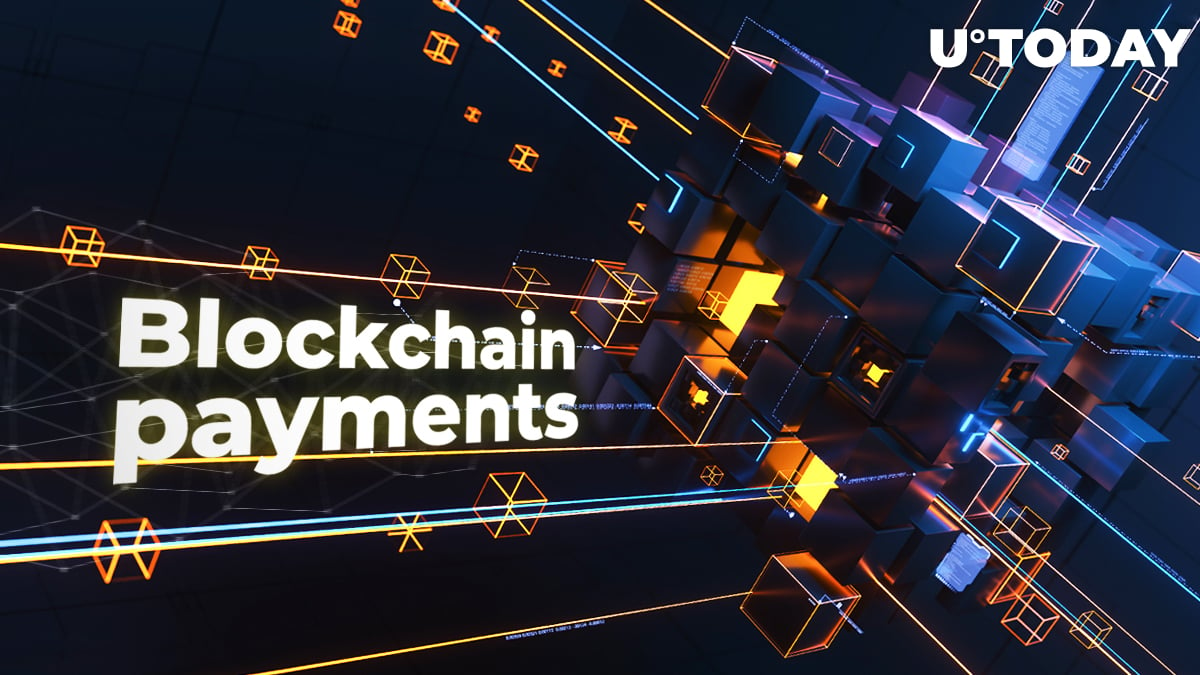 A new committee to promote blockchain technology in China has been formed. On
April 13, a list of executives, researchers, academics, and other members of 71
companies, enforcement agencies, banks, insurance, institutes, universities, and
other public entities was published. This list included the National Health
Commission of China and some of their members are worldwide-known names.

This is a movement with global impact, making way for organizations where both
private and government companies collaborate for the implementation of
Blockchain at different levels. Some examples of this are the Cambridge Forum in
England, Slovenian Think Tank in Slovenia, and CRYSTAL Center, which is being
promoted by the University of Singapore.

One subject that continues to be relevant for the associations is the simplicity of
international payments and the access to global bank platforms through blockchain
technology. Several projects are growing thanks to this technology. Among them,
we can mention  bitfoliex,  a startup with more than one million active users in just
one year. This has made the company a very attractive one for both private and
public investors. Bitfoliex is the perfect tool for people migrating from traditional
financial systems to the world of blockchain because of their friendly and easy-to-
use platform. Additionally, the strategic alliances it has to provide services to other
companies have positioned the wallet among the top 10 in the world.

Another project that has caught the attention of many people is projecti2i, which
seeks to bring access to the financial system to people in the Philippines. This
project has high expectations and has brought international companies together to
generate payment systems. However, it is still in development. We will have to see
how people accept it because it is based on Smart Contracts from Ethereum which
have had some speculation of failures previously.

Due to the changes in economy because of the current situations, this year is
expected to increase the need for new payment systems. Both governments and
individuals have been looking for payments without the need for physical money.
Blockchain technology presents an adaptable, secure and also fully digital solution
to prevent the spread of viruses and bacteria by physical contact through coins.

Additionally, it is a more efficient technology and this is why it is being applied in
multiple contexts.