BlockArt's NFT Protocol Raised $1 Million In a Pre-funding Round: What's Interesting About It? 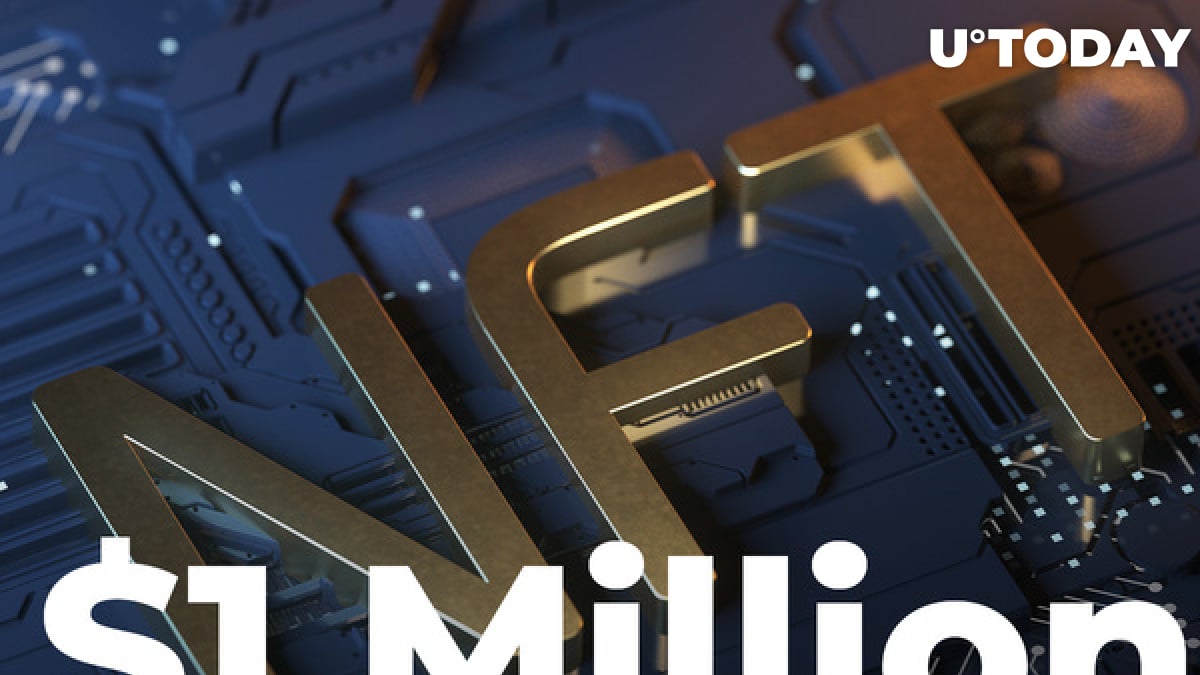 The protocol for securing the creative economy with NFT technologies on Ethereum BlockArt has announced that it has raised $1 million. This amount was created with the help of a preliminary attraction round. The company CoinFund took care of the financing itself.

We're very proud to share that @EthBlockArt has raised $1 million in pre-seed funding. We're excited to see their continued work revolutionizing the #NFT space, and hear more about it at #EthCC!https://t.co/dM1DJ1CcNO

BlockArt was founded in 2019 and has grown to unprecedented proportions in a short period of time. Today, this protocol offers users mining of generative art in the form of NFT. This process is accomplished by a general rendering of data on Ethereum.

In the future, this protocol is expected to start functioning as a base layer for applications. Such an application already exists in principle. It is called EthBlock.art. The app functions on the web3 platform and allows creative coders to support communication and create collaborative projects.

The process goes as follows: Coders create different ways to convert transaction data from Ethereum blocks. They generate this into NFT code (called BlockStyles). In the next step, creators use BlockStyle in their own way depending on their preferences. Then it is on to curating the blocks with further customization. Next, a BlockArt NFT is created. It is subsequently minted.

BlockArt founder Adrian Le Bas compares the simplicity of this protocol to gathering a brush, canvas and paints. Bas believes that, with this technology, it will be possible to do the same thing in the digital world with three things: code, data and NFT.

Bas also noted that, in the future, Blockart will open its doors to anyone who wants to explore a whole new kind of art: "deterministic art."

For his part, CoinFund founder and CEO Jake Brukhman praised BlockArt's broad potential and approach in developing the NFT platform. Brukhman noted that BlockArt perfectly combines itself in several ways, from the NFT protocol to the blockchain platform. He also expressed excitement about support for such a digital arts initiative.