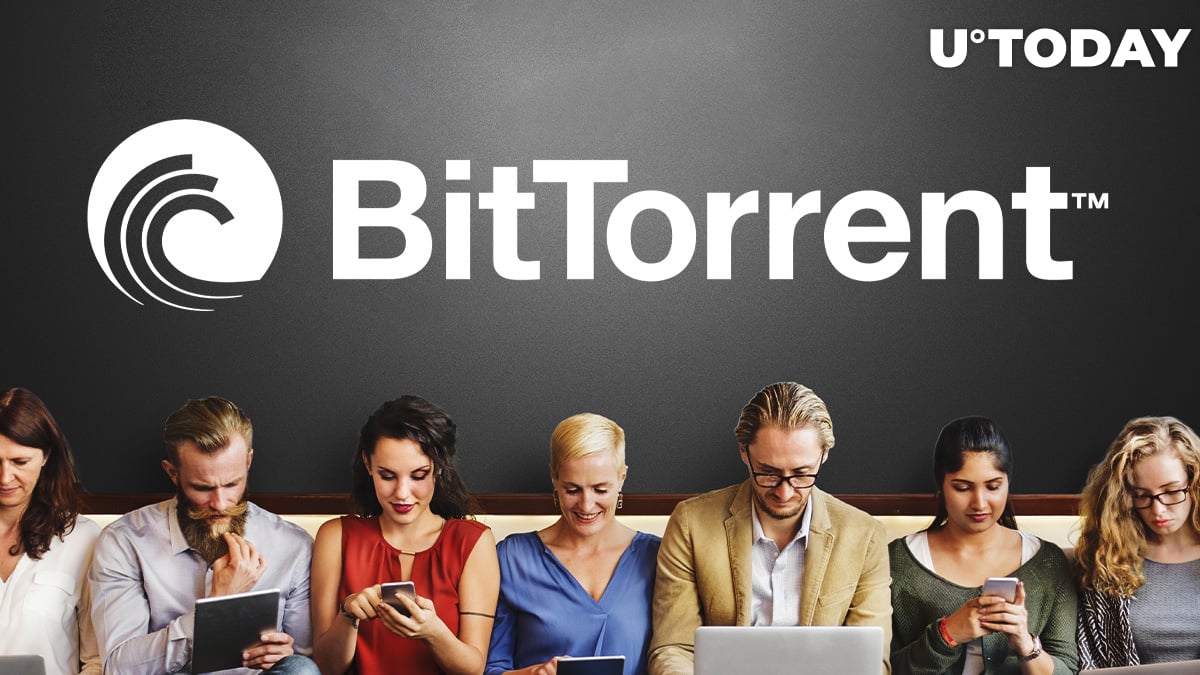 BitTorrent products achieved numerous milestones in terms of mass adoption in Q1, 2020. Its 30% usage surge is among the most prominent leaps of the Tron Foundation family.

It is reported that BitTorrent (BTT) usage increased by 6 million over the past month, up 30% from the previous month. Estimates put BitTorrent's DAU in April at 30 million. The Windows client has been the most popular of all of the BitTorrent implementations since it on-boarded 2.1M users in March.

But it is the DLive distributed streaming platform that has demonstrated the most outstanding upsurge: both daily and total number of users doubled in the mentioned period. These figures are estimated to race higher in Q2.

Released in September 2018, DLive has live streaming covering games, chat, music, gourmet and other daily-life related content. The platform now focuses on video game streaming with the majority of its users based in English-speaking countries such as the US and the UK. Built on the Lino blockchain testnet, DLive is the first-ever decentralized app in the Lino ecosystem.

DLive will leverage BTFS (a distributed file-sharing and -storage system under BitTorrent) to achieve full decentralization for all content on its platform. DLive will join hands with BitTorrent in introducing blockchain-based live-streaming and other P2P content sharing applications to all users.

BitTorrent Speed, which was launched at the end of June, 2019 by TRON, is also a big hit. Its popularity speaks for itself. According to Justin Sun's tweet, BitTorrent Speed has been shipped to some of the fresh installs. The number will ramp up to 100% in April.

It looks like multidirectional development is the ecosystem’s key to success. In the one year following its acquisition by TRON, BitTorrent has brought a series of products including BTFS, BitTorrent Speed, BLive and DLive under its umbrella.

BTT staking to start in April

One more lucrative passive income opportunity that will attract new users to ecosystems is the long-anticipated BTT token staking. According to Tron Foundation CEO Justin Sun, this novelty will now arrive in a matter of days:

We will launch BTT staking so all BTT hodlers can receive revenue on DLive in April.

With BTT staking enabled, the DLive platform will pioneer the sphere of large-scale distributed content platforms with ‘shared revenue’ tokenomics.

Also, other members of the Tron Family increase their adoption rapidly. E.g. the BitTorrent File System, a decentralized data management mechanism. Since 2019, TRON has been shipping BTFS Daemons to BT Windows and BT classic clients (BT classic). As of today, all BT classic fresh installs are linked with BTFS, leading to over 68,000 new opt-in users from TRON and over 3,500 active nodes at any time.

In addition, BitTorrent announced earlier that its plan for 2020 is to integrate BTT into the BTFS network, creating a completely decentralized storage network with built-in token economy. In terms of supply, BitTorrent will deliver BTFS to some fresh installs in Q2 to enhance its network daily new installs range from 400,000 to 1 million.