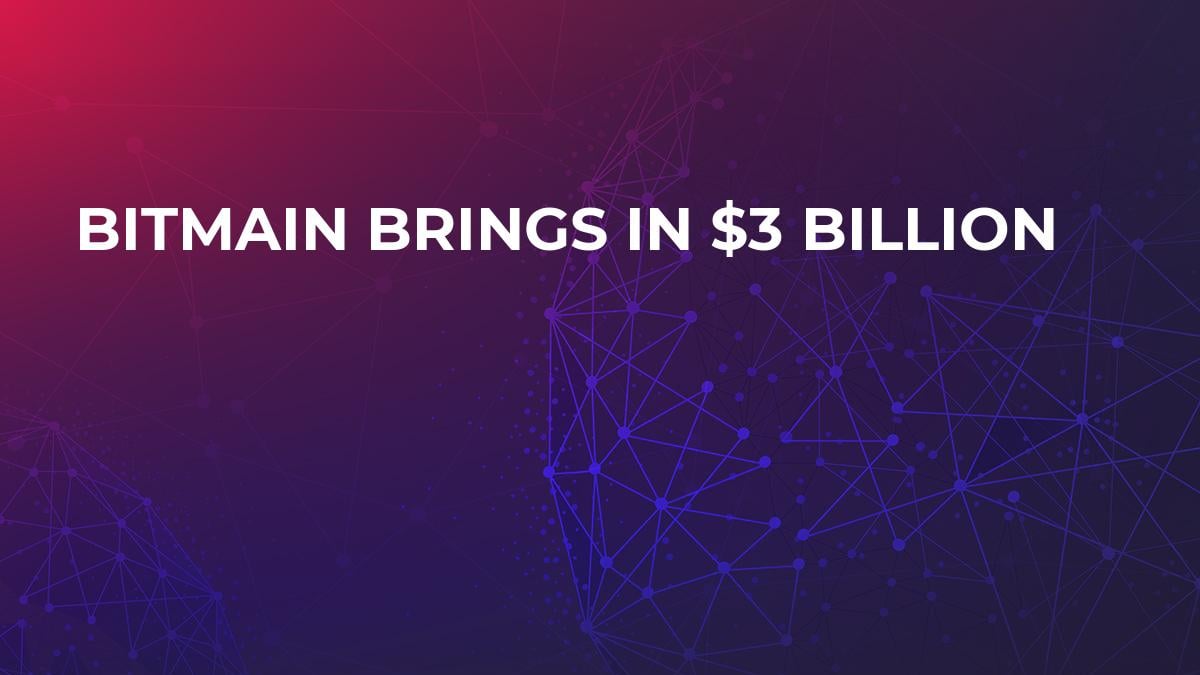 Bernstein analysts estimate that hardware creator and mining company Bitmain earned more than publicly listed computer chip company Nvidia ($NVDA) did in 2017. Bernstein’s analysts estimated that Bitmain made $3 to $4 bln in operating profit in 2017 while Nvidia’s profit in 2017 was estimated to be $3 bln. What analysts found impressive was that Bitmain was able to achieve these numbers after only five years of operation, Nvidia on the other hand, has been in business for 24 years.

Bitmain is a Beijing based hardware and mining company founded by Micree Zhan and Jihan Wu. Bitmain’s most notable product is the Antminer, a cryptocurrency mining rig that sells anywhere from $200 to $2,400 on the Bitmain website. Bernstein analysts estimated that Bitmain has 70-80 percent of the market share for cryptocurrency mining rigs. In addition to creating mining hardware and mining rigs, Bitmain operates a number of mining pools, the most notable being AntPool with a 15.1 percent share of the entire hashrate.

It is estimated that Bitmain made most of their $3 bln profit from selling ASIC chips and mining rigs. The other portion of Bitmain’s profit comes from the company collecting management fees from their mining pools, renting out mining power through cloud services, and through their own mining operations. That being said, 2017 was a great year to be involved in cryptocurrency mining. During the California gold rush, they say the people who made the most money were the ones who sold the shovels. What chip and rig creators are essentially doing in the cryptocurrency industry is selling the shovels. The first day of 2017, the price of Bitcoin was $979.5 (coinmarketcap.com), and at the end of the year, Bitcoin was worth $13,096 – an increase of over $12,116.5 equivalent to over 1,200 percent.  As the price of Bitcoin increased, Bitmain’s mining equipment increased in price. As Bitcoin approached a high of 19,994 on Dec. 17, 2017, the price of the Bitmain AntMiner s9 crawled toward $5,000.

Bitmain plans to open mining farms in Canada and Switzerland in the future. Bitmain also plans to expand their services to other cryptocurrencies like Ethereum and Monero.