Vladislav Sopov
Bitgesell (BGL), a high-performance Keccak-based blockchain, releases end-user application for Android devices. But it has no backend! 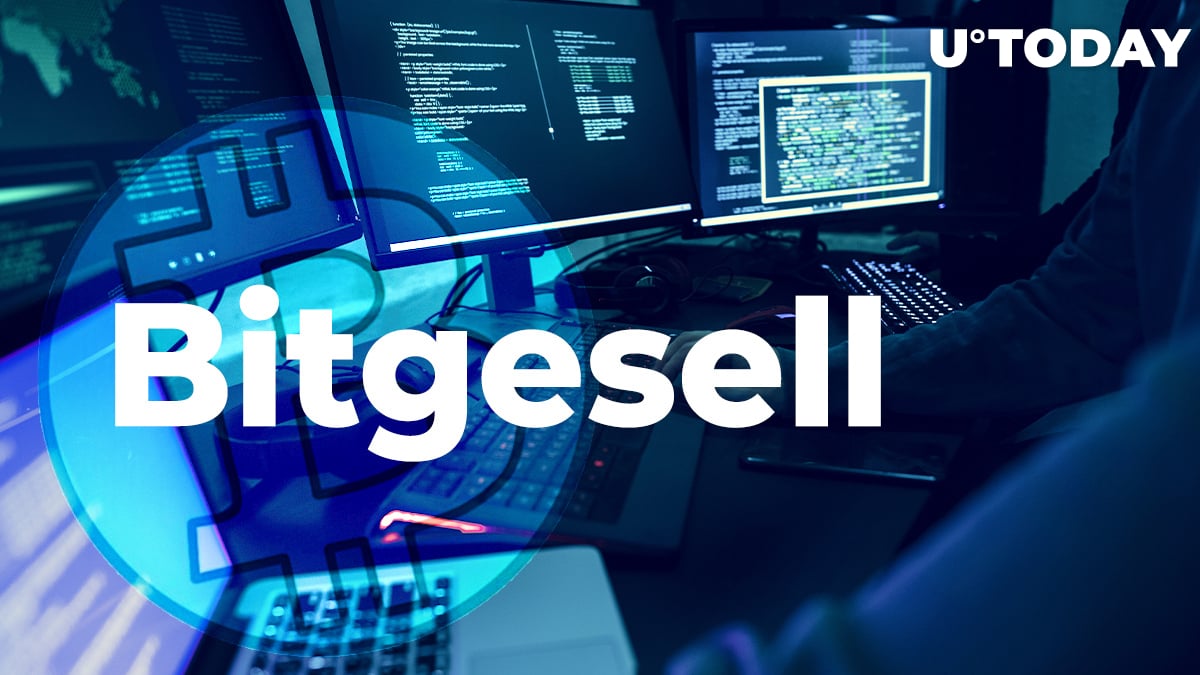 Android application by popular blockchain platform Bitgesell (BGL) is now avaliable in Google Play. The developers tasked with this release claim that it utilizes no backend.

One more cryptocurrencies wallet is available now in Google Play. Bitgesell (BGL), an independent blockchain start-up, has released an application for Android-based gadgets.

It supports all functions relevant to the modern crypto wallet: creating keypairs, storage of digital assets, authorization and receipt of transactions, account management and so on. Meanwhile, unlike its competitors, it technically has no backend.

When working on the Bitgesell (BGL) application, the user directly interacts with blockchain (Bitgesell nodes) and does not send information to servers or other types of intermediaries. As a result, it can works directly from the browser with no need for additional installations or downloads.

To deliver this end-user application, the Bitgesell (BGL) team organized a hakathon with 30,000 USDT as a reward. Russia-based community Phystech Genesis was a partner in the hackathon: it managed to onboard 34 teams comprised of 275 enthusiasts.

Since Bitgesell had not had an end-user solution (software that would allow storage and sending BGL without running a node), creating mobile and desktop applications was a key mission for hackathon participants.

The hackathon took place on Nov.6-8, 2020. The best teams presented their solutions to the jury.

In the "Mobile" category, first prize was awarded to Origin Dev, while CWK and Chainify were ranked second and third, respectively. In the "Desktop" category, Bitgesell decided not to award a first place; IBI Solutions, Digital Rover and HXPNTR were all named winners.