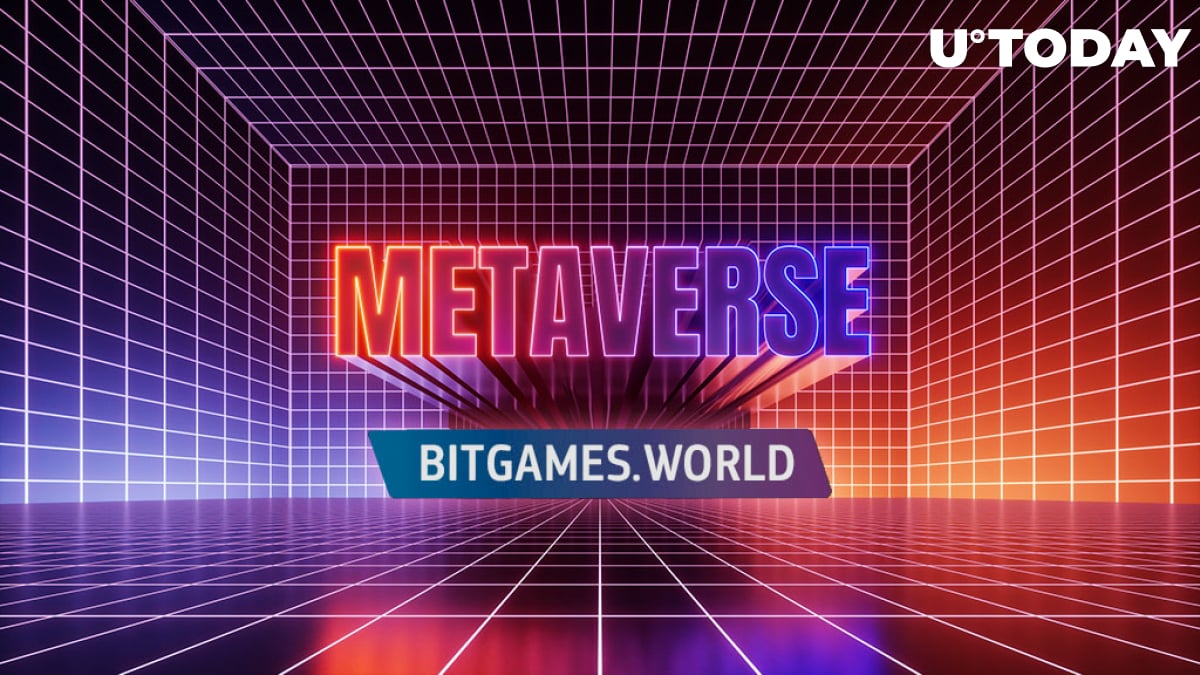 As global NFT market valuation comes closer to $50 billion, companies like Bitgames.World are actively contributing to the development in the sphere after launching its Metaverse and a variety of games based on the Binance Smart Chain.

The U.K.-based company already has a whole lineup of upcoming games, including Minermen, Girl Fights and Bit Robots. While the last two projects are currently in early development status, Minermen already has a lot of features to show to the world.

The GameFi project has already attracted the attention of numerous cryptocurrency funds after the testnet launch that took place in Q4, 2021, and, as of now, the project remains in a closed beta testing phase, which is the last stage before letting other players dive into a Bit Games world Metaverse.

One of the Bit Games projects already has some cool and unique features aimed at keeping players more linked into the gaming process. Two main attractions will be an exciting storyline and NFT attributes available in the shop. Players will be able to get those items in-game to increase their earnings.

❤️BinanceScan added our NFT tag and all of our information to their site. Very soon you will be able to buy BGW token on all cryptocurrency exchanges!

All times available for personal use can also be sold, which is another source of income for Metaverse participants.

With two unique features for players, Bit Games has also created three additional ways of earning while gaming. The first one is a convenient referral and bounty system that allows players to earn with no investments into the game whatsoever. Each invited player will give users 11% from purchases and a smaller portion of their earnings.

The second way is NFT heroes worth from 50 to 10,000 USDT. All of those heroes have different costs and bring daily monetary rewards. Withdrawal of profits is instant and commission-free.

Last but not least is the Bit Games airdrop, which attracts new users to the Metaverse. A total of 100,000 BGW tokens will be distributed among newly arrived players in a few simple steps.