Jack Thomas
With Bitcoin’s price running out of steam, it has given opportunity to the likes of Ethereum and Stellar to rise by big margins in the last 24 hours 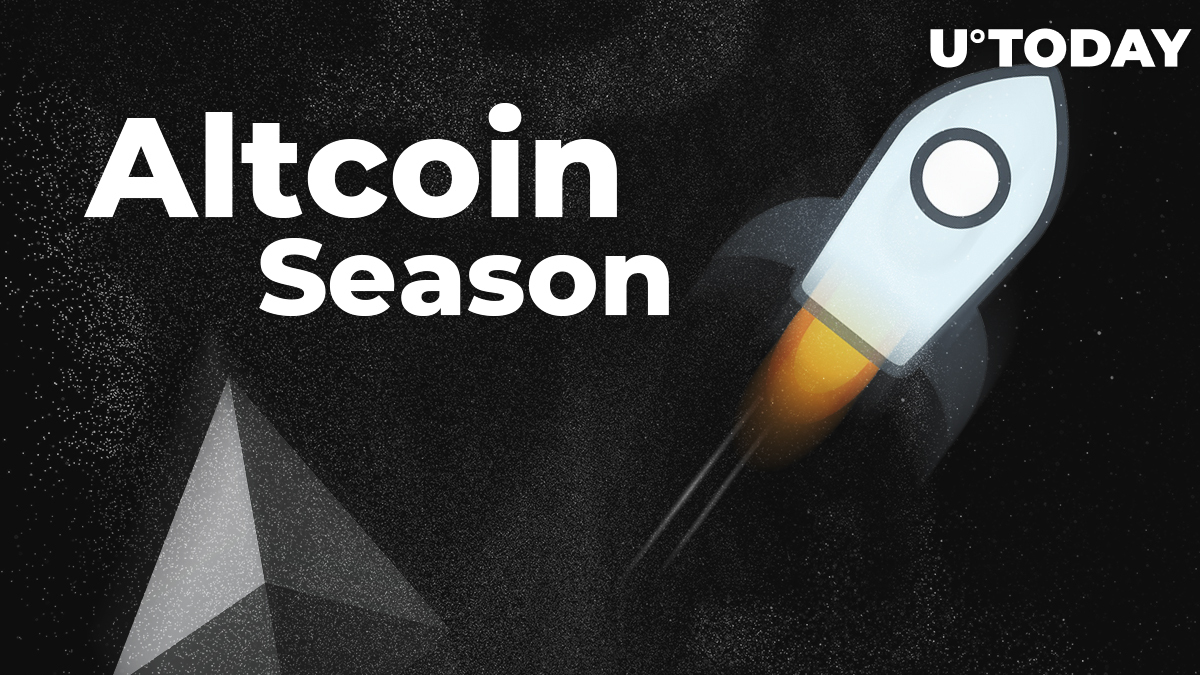 While one would be hard pressed to say Bitcoin has stopped rallying, still in green numbers over the last 24 hours, it has certainly slowed. The major cryptocurrency which rose above $8,000 from $6,000 in a matter of days is slowing down.

However, for the anxious and excitable trader, there is a new opportunity emerging as eyes quickly shift to the altcoin market which is poised to explode according to some who are keeping their eyes on technical markers.

Ethereum, up 14 percent over the day, and Stellar, up a massive 22 percent, are leading the way in altcoin gains as the rest of the top 20 coins all show good gains, some of them also in double digits.

In fact, lower down the market cap listings, NEM is up 35 percent, Ethereum Classic 17 percent, with little-known Clippercoin – ranked 92nd – up 93 percent.

The beginning of altcoin season?

The correlation between the altcoin market and the Bitcoin market has always been strong, but there have also been times when they have diverged with one or the other leading the way. The beginning of the cryptocurrency spring was no doubt an altcoin move, but then Bitcoin caught up.

Now, with Bitcoin once again showing strong price movements and a bullish trend, it has allowed the other coins behind it to try and shine while the major cryptocurrency has a bit of a lull, a pullback, or just a correction.

Historically, the movement of the altcoin season has usually followed on from a big Bitcoin rally. However, it still has a long way to go to be able to be called a big rally for the major cryptocurrency, and the altcoin season would also usually come off the back of a declining price.

The movement being seen through the markets as of today, with Bitcoin slowing down and big coins spiking up, is probably still indicative of a resurgence in the general sentiment of the market. The bearish market that lasted well over 18 months can surely be called over, but it is still too early to call this a full blown bull market.

There is rather positivity flowing through the markets and the investor confidence is once again up; it is more cautious this time too. Bitcoin is being predicted to still rise a lot more, but there is not much attention being paid to the altcoins, yet they represent a good opportunity for investment.