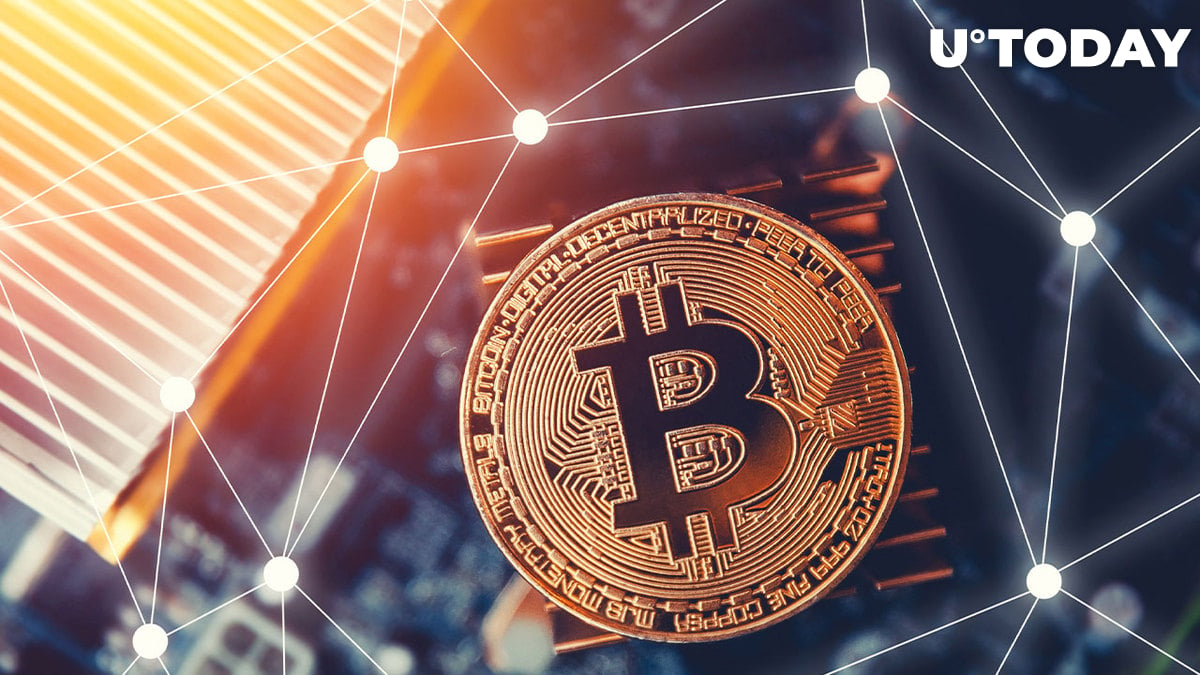 According to IntoTheblock on-chain data provided by crypto analyst Ali Martinez, the key support for Bitcoin sits near $19,100, where 330,000 addresses had previously purchased over 277,000 BTC. After this, the next significant support remains near $16,000, where a cluster of addresses had earlier bought BTC.

#Bitcoin | Transaction history shows that the most important support level sits at $19,100 where 330,000 addresses had previously purchased over 277,000 $BTC.

If #BTC can't hold above this demand zone, expect a downswing toward $16,000. pic.twitter.com/xvQ1hbxTLW

At the time of publication, Bitcoin had fallen just shy of $19,000, hitting intraday lows of $18,910. The cryptocurrency has lost nearly 6% in a day and is on pace to see a monthly loss of 40.17%. Also, Ethereum experienced a 24-hour decline of 10% to trade near $1,025. Other cryptocurrencies also experienced weakness at the time of writing.

Investors worry that the latest demonstration of central bank determination to manage inflation would cause economies to slow down quickly, which is why stocks fell on Thursday, extending what has been the worst first half of the year for global share values on record.

As reported by Reuters, central bank chiefs from the Federal Reserve, European Central Bank and Bank of England met in Portugal this week and voiced their renewed commitment to control inflation no matter what pain it causes.

According to Deutsche Bank research, Bitcoin might rise as high as $28,000 by the end of the year given how closely it has been trading with U.S. markets.

Cryptocurrencies under Bitcoin's lead have exhibited strong correlations with stocks, frequently moving in tandem during trading. The S&P could return to January levels by year's end, according to the bank's strategists, and Bitcoin might follow.