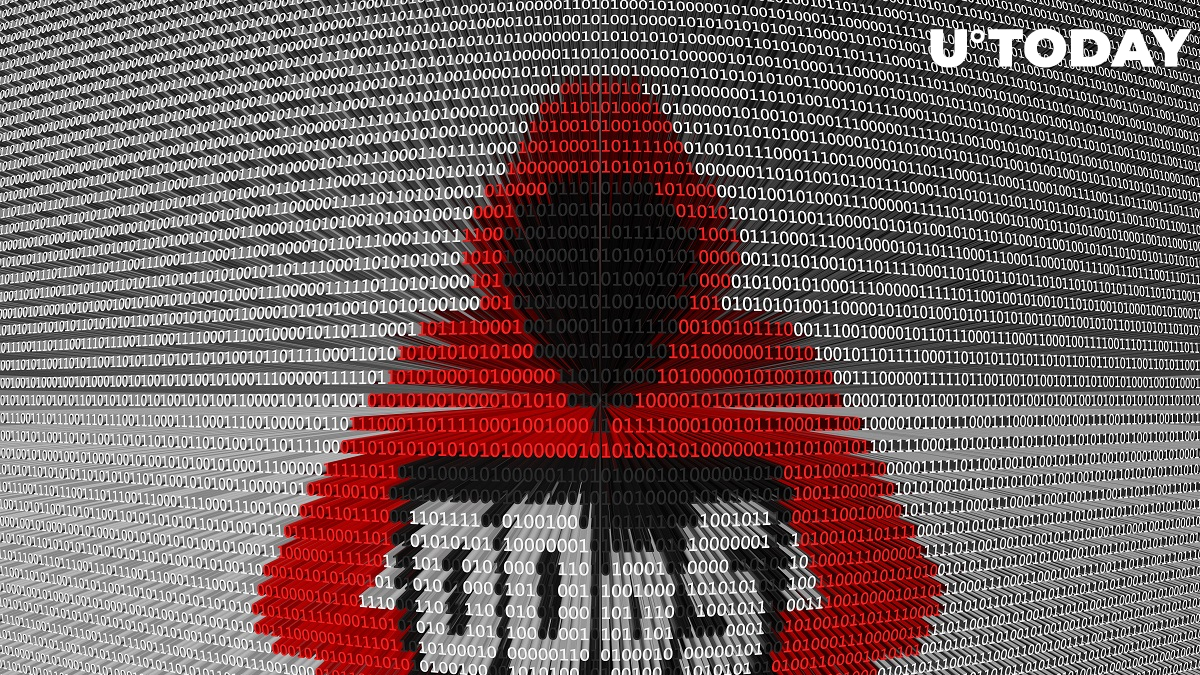 “Cobra,” the pseudonymous owner of Bitcoin.org, has revealed that the website is currently being hit with an “absolutely massive” distributed denial-of-service (DDoS) attack.

In a fiery tweet, the prominent developer claims that the DDoS attackers will not stop unless they get paid a Bitcoin ransom.

https://t.co/OsFgRFRRZb getting hit with an absolutely massive DDoS attack and a ransom demand to send Bitcoin or they'll continue.

I don't think I've been this offended in a while. Ungrateful scum.

The latter chose not to defend himself in court to keep his real identity under wraps. He also cannot hire a lawyer for the same reason.

Cobra had to remove Bitcoin’s white paper from one of the most visited websites in the world for all IP addresses located in the United Kingdom. In addition, he barred access to the Bitcoin Core software in the U.K, a move that was deemed to be “unnecessary” by Blockstream CEO Adam Back.

This is not the first time that Bitcoin.org is facing a DDoS attack. The website was briefly taken down in December 2020.

According to Cobra, such incidents tend to be a common occurrence when Bitcoin is trading near all-time highs.

However, the flagship cryptocurrency is currently down nearly 47 percent from its April peak.