Bitcoin Will Get to the Moon Before Dogecoin Thanks to BitMEX 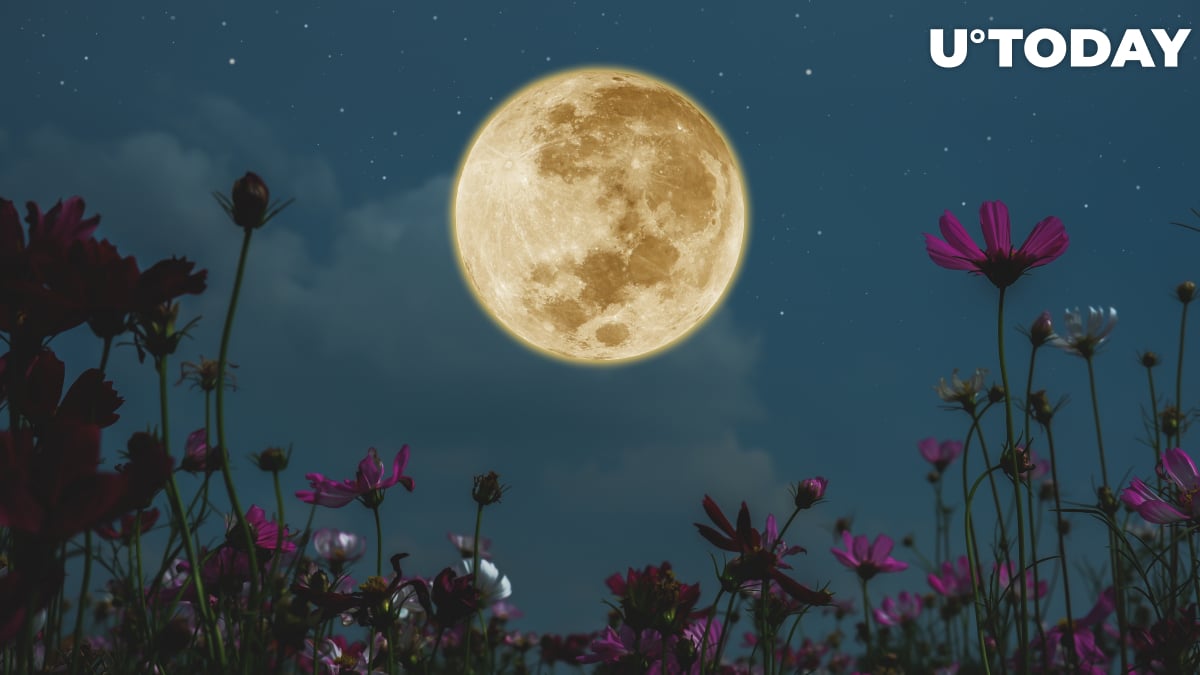 Cryptocurrency derivatives exchange BitMEX has announced that Pittsburgh-based Astrobotic Technology will send Bitcoin to the literal moon in the fourth quarter.

The company will mint a physical coin with a tamper-resistant hologram that will cover a Bitcoin address that contains one BTC ($36,400 at press time).

The coin will display the Bitcoin price at the moment it is created, as well as BitMEX's logo and the name of the mission.

My day job is to help explore the potential of crypto beyond fiat currencies, so it's hugely exciting to be a part of a project to explore human space presence beyond earth. For all the talk of bitcoin going to the Moon, we're actually going to do it. We couldn't be more happy to be supporting Astrobotic's attempt to put its commercial lander on the Moon."

It is worth noting that SpaceX will send Dogecoin to the moon only in 2022, meaning that Bitcoin will get there first.

Prior to that, the centibillionaire tweeted about sending Dogecoin to the moon on April Fool's Day.