Bitcoin Whales Accumulated $3.3 Billion Worth of Coins During This Market Dip

Arman Shirinyan
While the market was dropping further down, Bitcoin whales were accumulating more positions 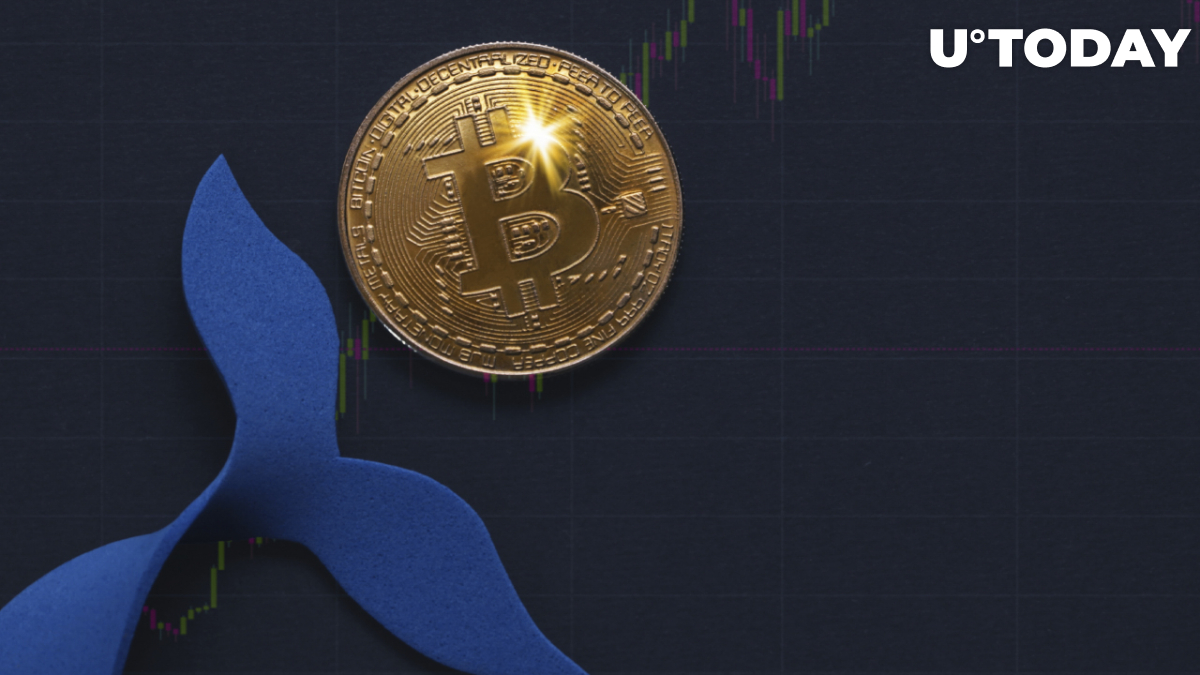 The 20% cryptocurrency market correction left the majority of the crypto market in major losses, but while some smaller traders grieved their financial losses, others used the opportunity to purchase Bitcoin and other assets with the discount, according to Santiment.

The recovery back above $50,000 was an unexpected move by the majority of holders, according to social sentiment indicators like the Fear and Greed Index, but large traders and investors have successfully provided enough buying power to put Bitcoin above the strong support zone.

According to the indicator, the large dump of the coin took place on the weekend when the sell-off on the market had just begun and the new local accumulation period appeared once the price dropped below $45,000, which caused a rapid recovery back to $49,000.

🐳 #Bitcoin has recovered back to $50.1k Monday, and whale traders played the dip to perfection. Beginning during the dump to $43.5k, addresses holding 100 to 10k $BTC have accumulated 67k more $BTC after dumping the same amount before the price drop. https://t.co/TcTSKBy2v7 pic.twitter.com/JxZL7nGVwR

Another point of profit-taking was noticed back between the end of October and the beginning of November, when Bitcoin's price was trading in the range-bound and went through numerous failed rallies.

Ads
Related
CIA Says It Has Several Projects on Crypto

After the distribution period ended at the beginning of November, traders dumped their holdings further, with Bitcoin losing approximately 15% of its value in less than two weeks. The sell-off was then aggrevated after retail whales dropped around 100,000 coins before the weekend.

Recovery on the market

The market faced a recovery once holdings on wallets owning from 100 to 10,000 BTC bought back their holdings, taking them almost completely back to pre-dump levels.

In addition to whales changing their minds about the future movements of Bitcoin, sentiment and market indicators suggest that Bitcoin is trading in the "oversold" zone, which indicates that the assets need to cool off before making any more significant moves.