Bitcoin Whale Transfers Taylor Swift's Net Worth for Less Than $1

Alex Dovbnya
Look what banks made them do: a Bitcoin whale transfers more than $360 mln worth of BTC for a $0.63 fee 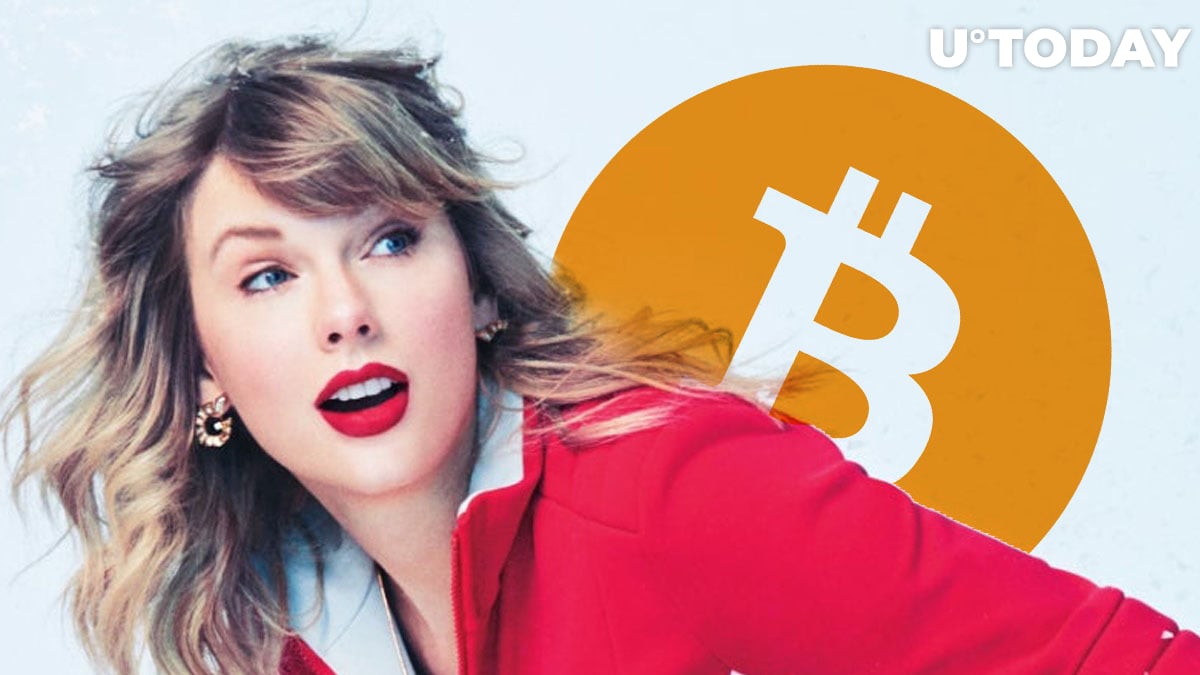 According to Blockchain.com, somebody has just moved 48,741 BTC ($367 mln, or Taylor Swift’s entire net worth at the time of writing).

The most surprising thing is that whoever transferred all this money only had to pay $0.63 in fees while avoiding unnecessary third-parties.

Christopher Jaszczynski, the founder of MMCrypto, aptly noted that not a single bank would be able to do this, which is definitely something for crypto enthusiasts to celebrate.

Show me ONE BANK which can do that!!!

Related
First Bitcoin (BTC) Transaction Was Made 11 Years Ago by Satoshi. What Was Its Purpose?

Due to the pseudonymous nature of Bitcoin, it is next to impossible to identify who receives these funds. However, there is a good chance that this is just another cryptocurrency exchange shuffling its coins. For instance, the $1.1 bln transaction (124,946 BTC), which was recorded in mid-January, was attributed to Bitfinex’s cold storage.

Still, the fascination of Bitcoiners is quite understandable since such humongous transfers are relatively rare.

The largest transaction to date was recorded on Nov. 16, 2011, when a certain individual moved 500,000 BTC ($3.8 bln at current prices). It will unlikely be surpassed at any point in the future considering that it’s 2.4 percent of BTC’s maximum supply.

Blockchain data boutique Glassnode has estimated that more than 885,797 BTC ($6.6 bln) has been transferred on the Bitcoin network over the past 24 hours.

On Apr. 23, miners collected $9,568 worth of fees, which represents a 50 percent increase from just one day before.

This growth was caused by the latest Bitcoin price rally, which took the number one cryptocurrency to $7,800, its highest point since “Black Thursday” of May 12.