Bitcoin (BTC) Network at Risk Due to High Centralization: Report 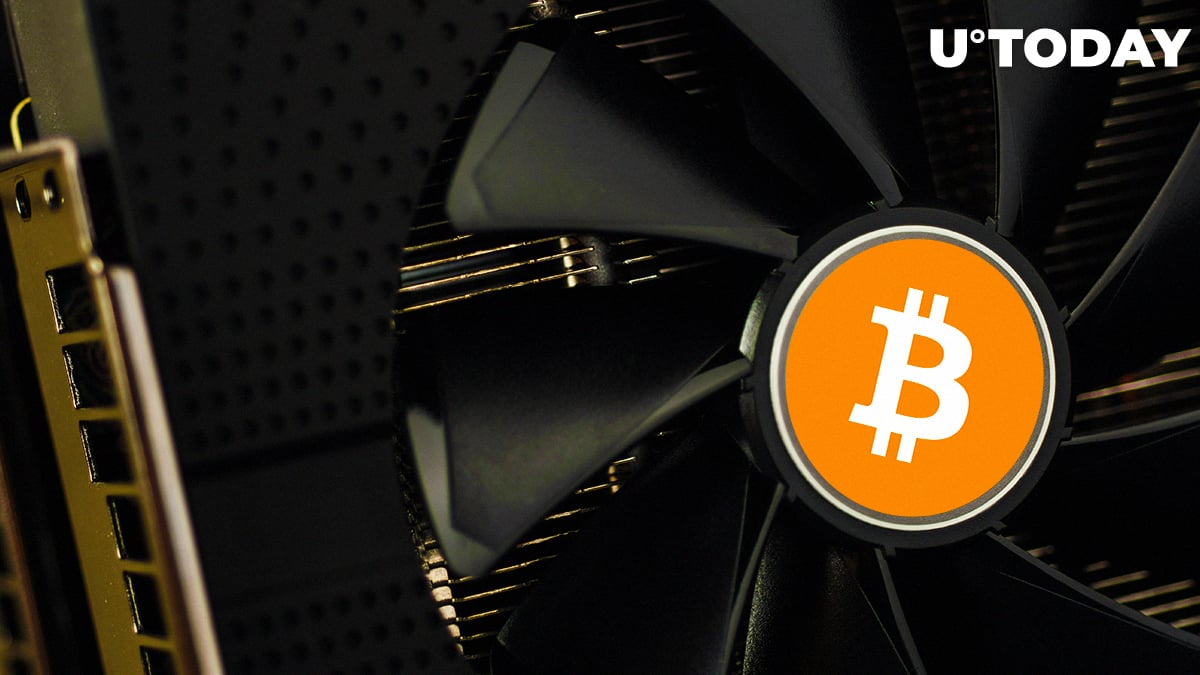 A new TokenAnalyst report sheds light on the grim state of the Bitcoin (BTC) network.

The London-based blockchain analytics startup found out that only five China-based mining pools control a staggering 49.9 percent of the coin's total hashing power.

The fact that China, the country with a very authoritarian government, holds sway over Bitcoin is nothing new. As of December 2019, it was responsible for 66 percent of the total hashrate after its share increased by about six percent in just six months.

This is an alarming trend for those who strongly believe that Bitcoin is a decentralized digital currency.

However, the problem goes deeper than that — if these five entities were to merge into one, they could perform a 51 percent attack, thus forcing reorganization in the Bitcoin blockchain.

Are these concerns overblown?

While it's hard to argue with statistics, Chinese mining pools might not be that big of a threat to Bitcoin. It is important to note that one shouldn't confuse mining pools with actual miners. If miners decide to wreak havoc with the network, their blocks will be rejected by nodes.