Bitcoin to Exceed Internet in Terms of Transaction Volume in 2020: Willy Woo

Alex Dovbnya
Bitcoin could have a blowout year with the total USD value of all on-chain transaction surpassing the internet, according to crypto expert Willy Woo 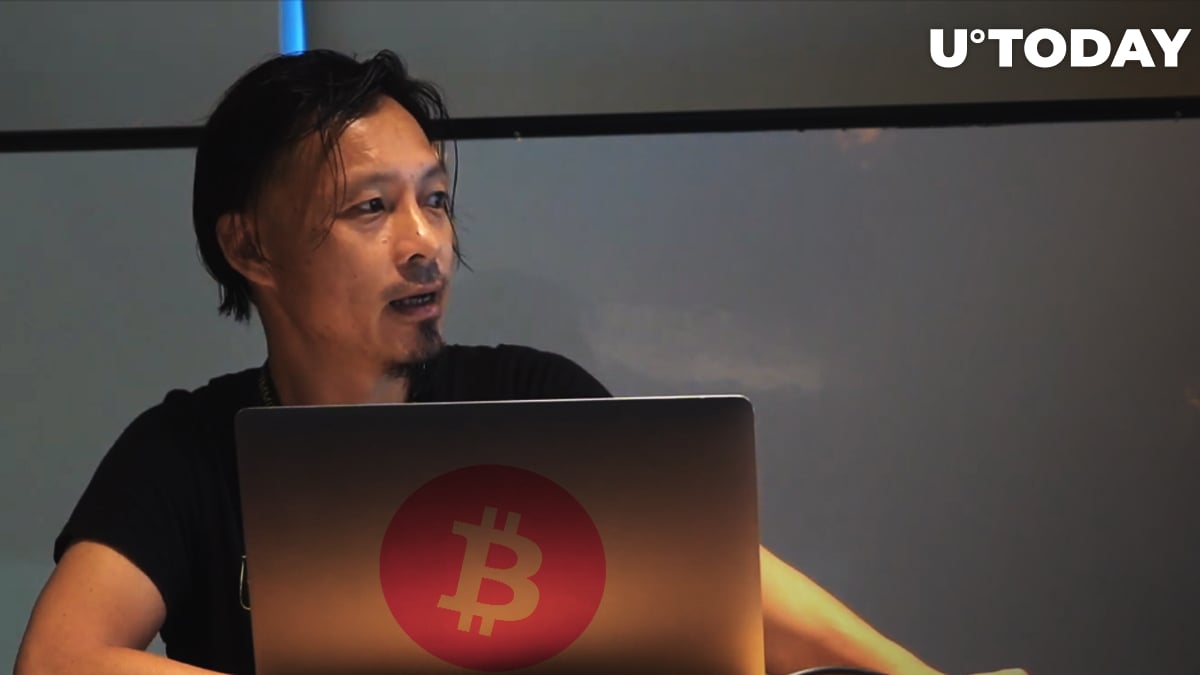 Bitcoin analyst Willy Woo has taken to Twitter to predict that the number of Bitcoin could exceed internet commerce when it comes to transaction volume in 2019.

Bitcoin to exceed the Internet in 2020.

BTW Bitcoin pertains to investment velocity while the Internet is payment velocity. Quite different, Bitcoin is currently a store of value, so investment is more important https://t.co/v6oSZM01NJ

According to research conducted by leading statistics portal Statista, the total value of digital payments, which include such segments as digital commerce and mobile POS payments, $4.1 trln.

It's worth noting that the data posted by Statista is likely to be underestimated since China alone is responsible for nearly $40 trln worth of digital payments.

A big year for Bitcoin

Bitcoin's price underwhelming price moves in late 2019 didn't manage to overshadow the coin's impressive fundamental growth in 2019. The hash rate of the BTC network spiked by more than 100 percent in 2019 and printed a new all-time high on Jan. 1, 2020.

The on-chain volume of Bitcoin reached a whopping $3.8 trln. As reported by U.Today, somebody transferred more than $1 bln (the largest transfer in USD value to date) back in September 2019.

There have been countless comparisons between Bitcoin and the early days of the internet. In 2018, Zillow CEO Spencer Rascoff drew parallels between BTC to the infamous dot-com bubble.

CNBC's host Joe Kernen said that people fail to understand the top crypto just like they failed to understand Amazon when the retail behemoth was in its nascent stage.

Meanwhile, Twitter CEO Jack Dorsey believes that Bitcoin could essentially become the currency of the internet.